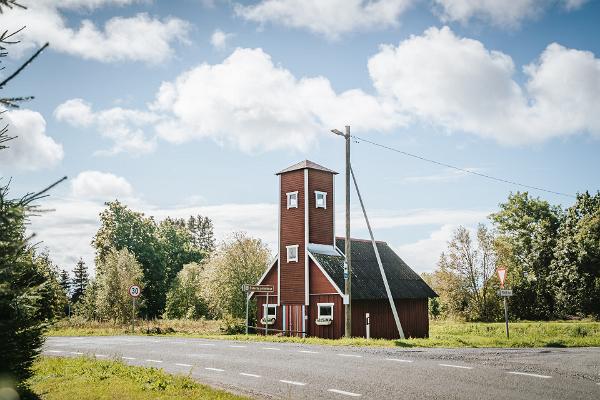 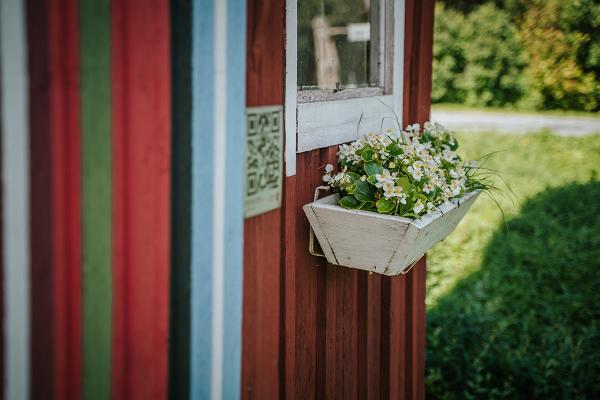 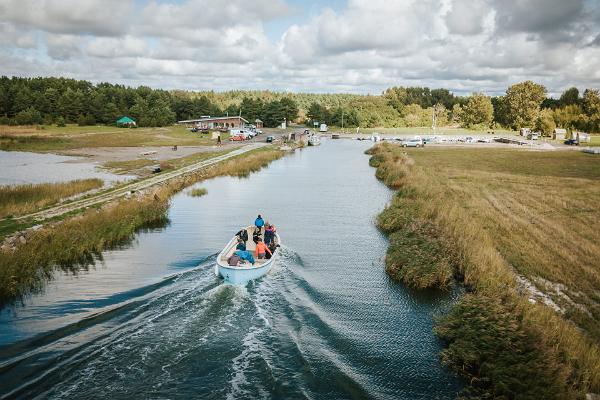 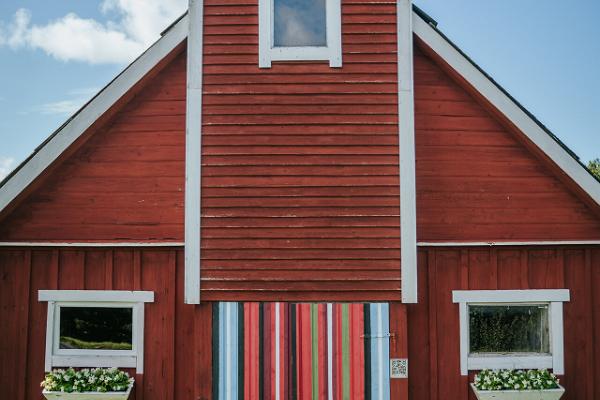 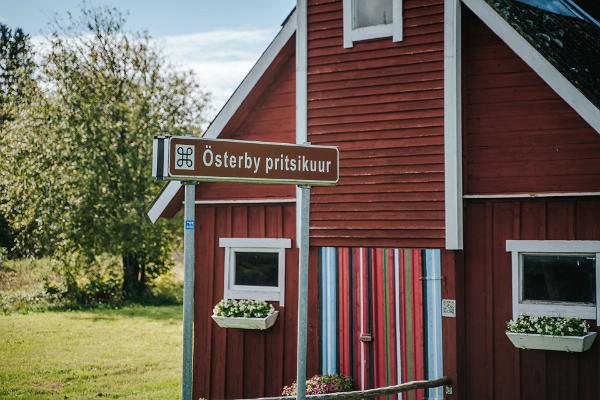 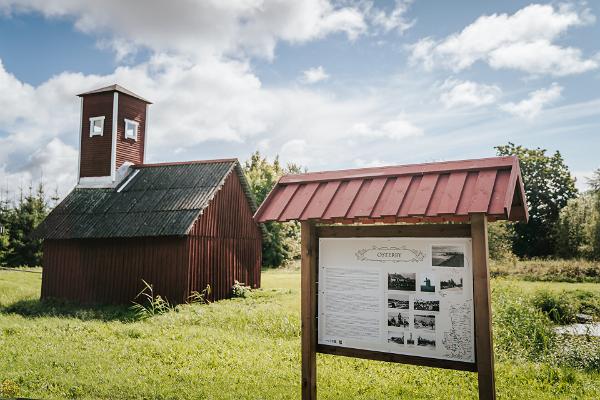 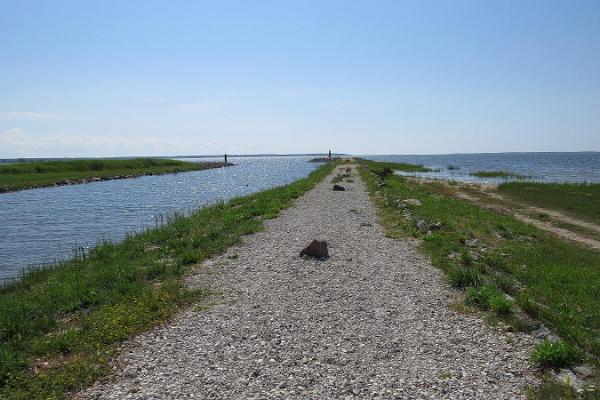 The Österby fire station was originally built in the 1930s, but fully restored in 1998. It is a place that is closely connected to the social lives of the people who lived during the period of the first Estonian republic. The stone jetty, meanwhile, which is 265 metres long, was constructed in the early 20th century by local farmers.
Did you know...? *There was a regular boat service between Österby and Haapsalu until 1994 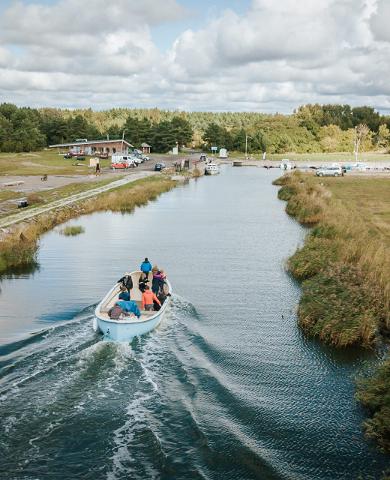 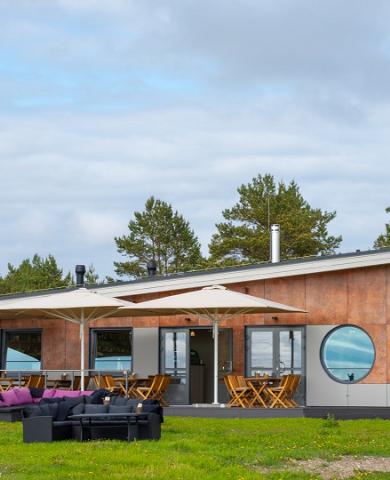