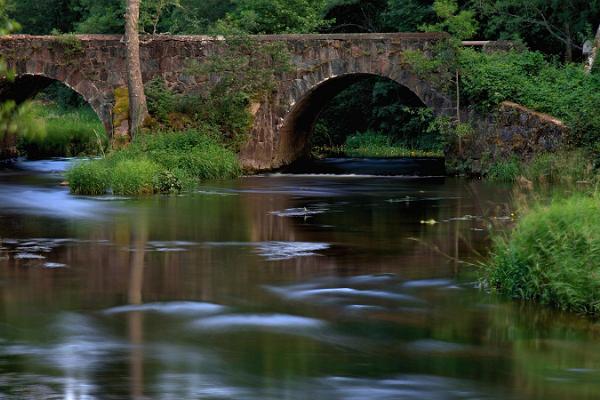 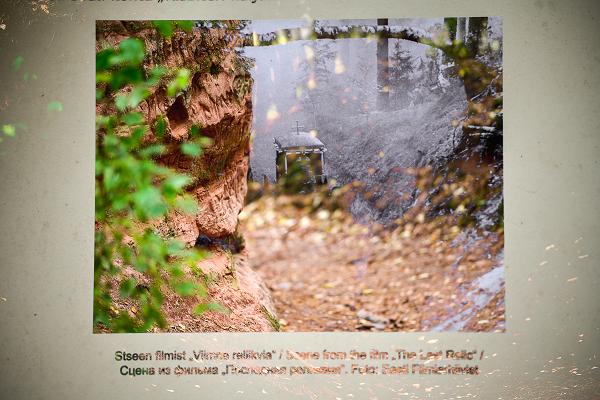 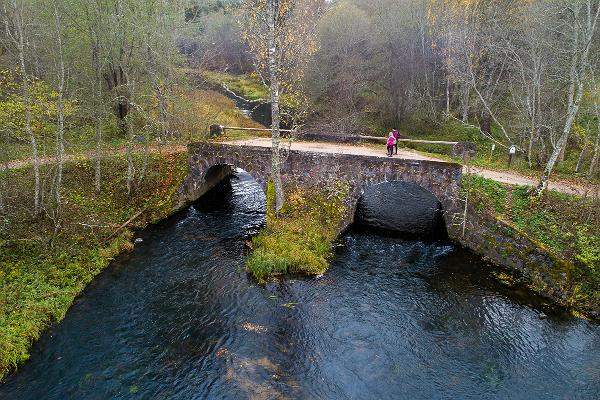 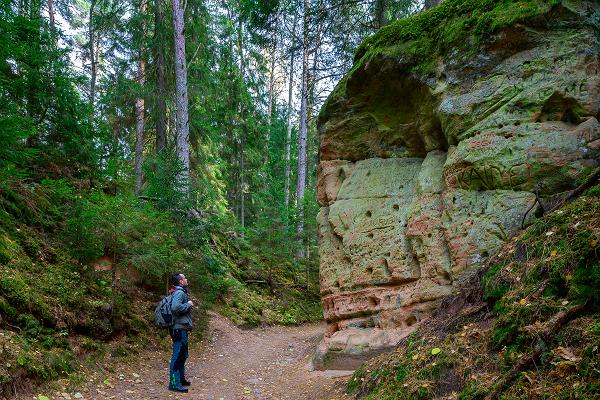 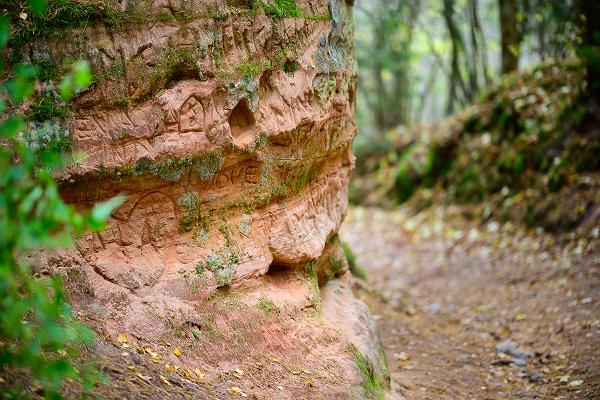 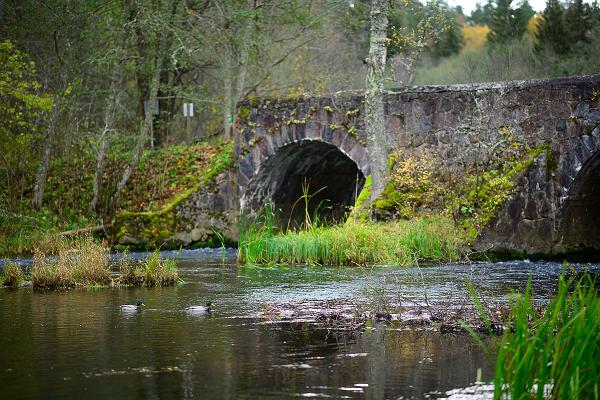 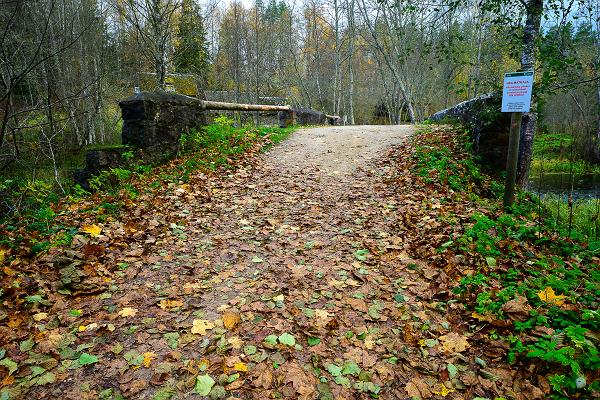 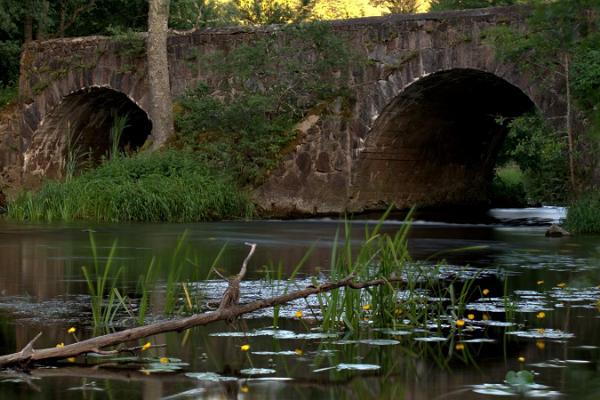 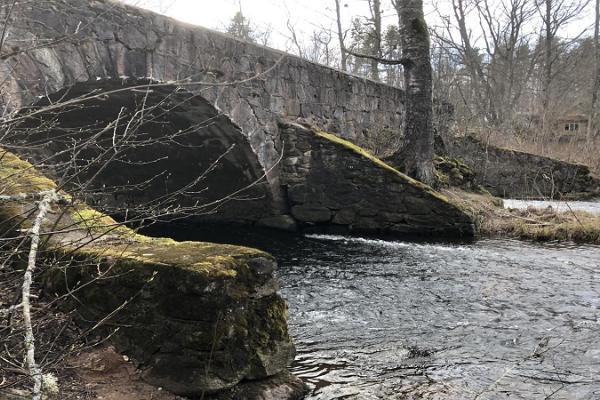 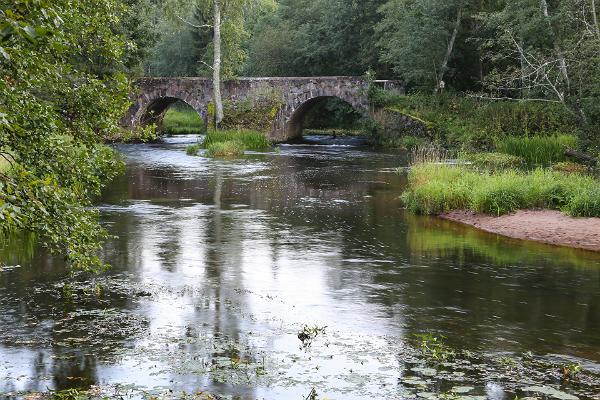 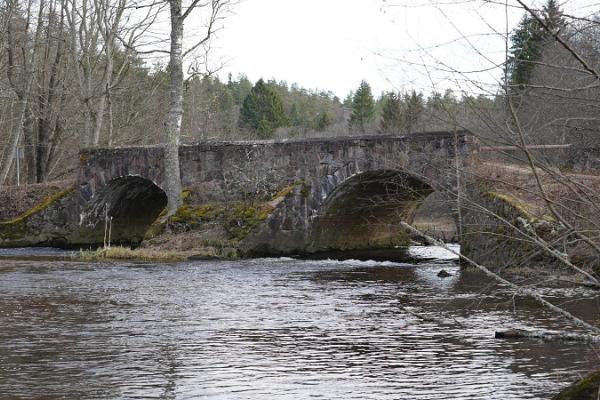 Otten's Mill Bridge is known as the setting for the feature film The Last Relic. This is where Siim blocks the path of his chasers on the bridge and one of the chasers' horses falls into the river.

The mill bridge, which also worked as a mill dam, was built by Jaan Otten, the owner of the mill, in 1916, following the example of the Tartu Stone Bridge. The water channel with a bridge built of quarrystone has only partially survived. The dam of the watermill is built of quarrystone and it has two large concrete arches that could be closed with gates.

Otten's Mill Bridge is the border of the Ahja River Primeval Valley Nature Protection Area. The bridge is also entered in the state register of cultural monuments. 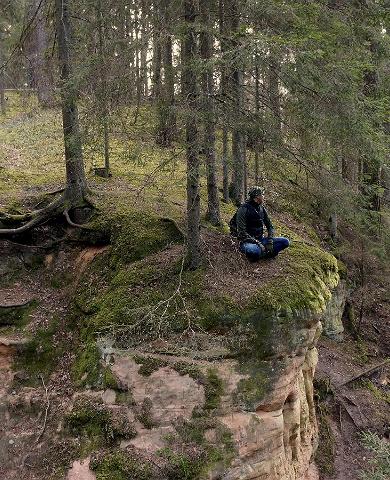 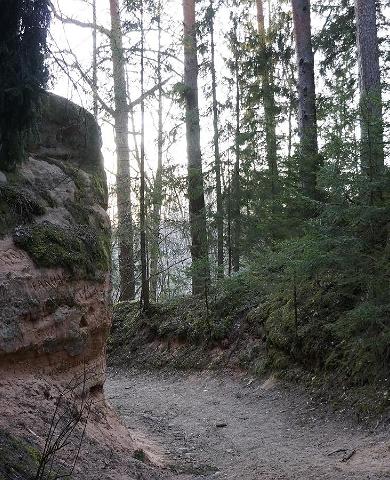