Paide Vallitorn and Ruins of the Order Castle at Vallimägi 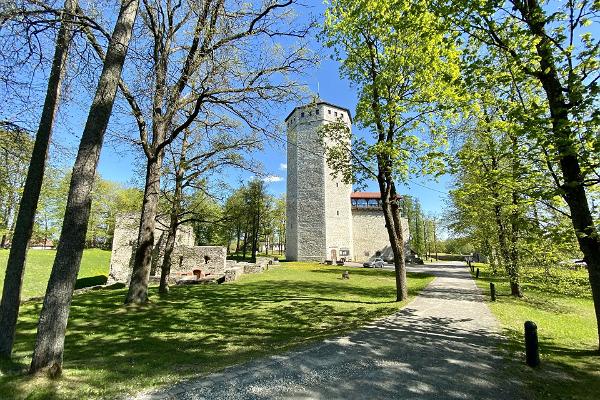 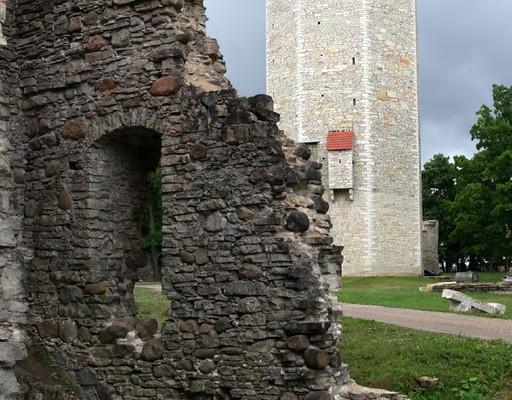 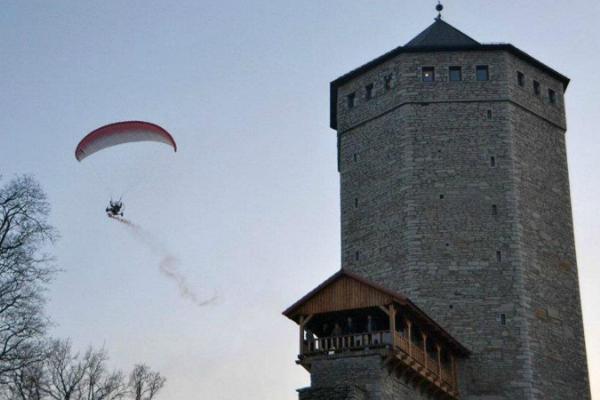 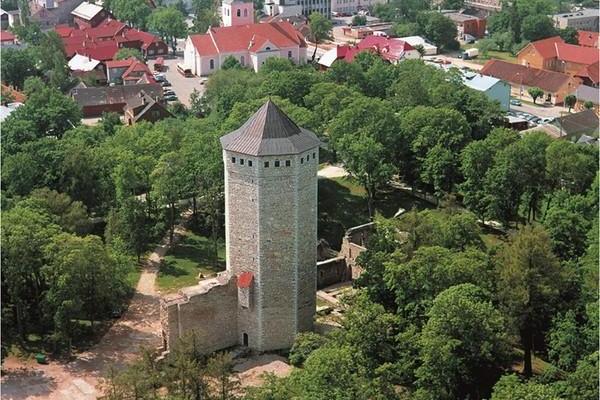 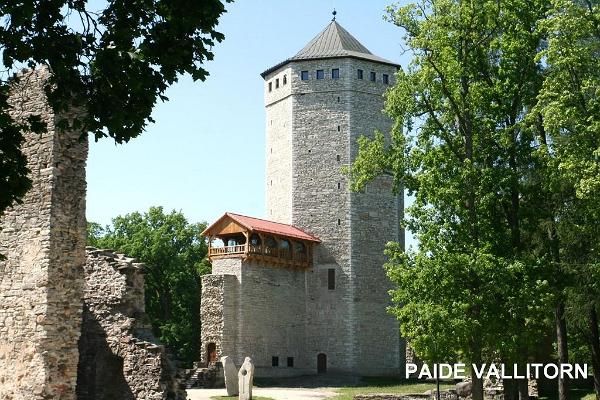 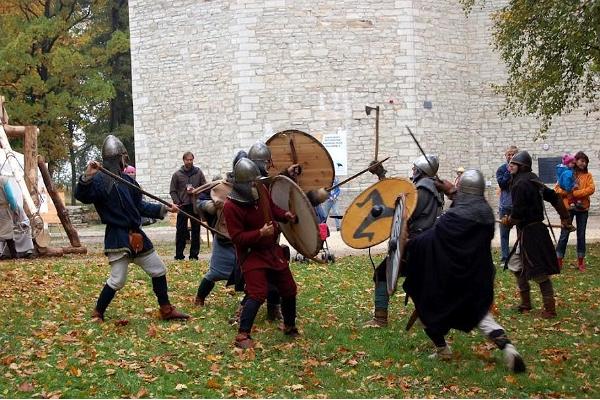 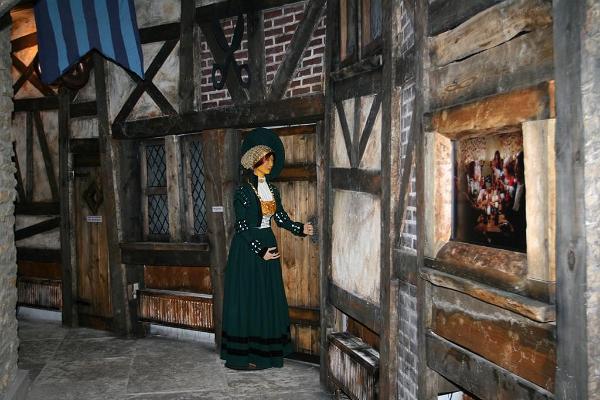 The construction of the Paide Order Castle began in 1265 using local white limestone. The first building on Vallimägi Hill was the octagonal Tall Hermann Tower, which was destroyed by the retreating Red Army in 1941. The tower was restored for the 650th anniversary of the St George's Night Uprising in 1993.
Interesting facts: The stronghold established in Paide was the second castle built by the order in the territory of Estonia after Viljandi. Paide Vallitorn became the symbol of Paide Town and Järva County and is depicted on their coats of arms. There is a memorial on Paide Vallimägi Hill to the four Estonian elders executed during the uprising.

Based on 11 reviews | Write a review

Enjoyed a lovely walk around the park. Dont miss the Tower: historic exhibition through the decades in Estonian history. Or take the lift to the rooftop cafeteria.

Visited many times, offers nice view to Estonian history. Restaurant offers nice food and it is decent place for lunch.

This place was very surprising, it was a museum with many floors. I did not expect that, you could get lost between the floors, each one from a different century. Don't miss the bar at the very top. 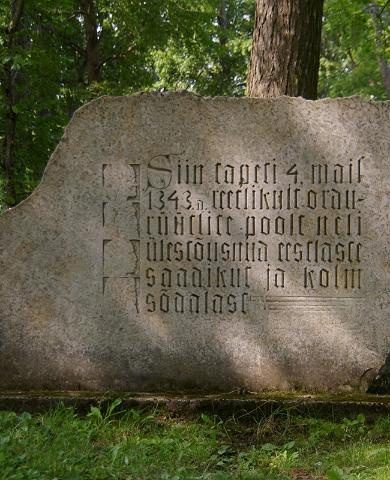 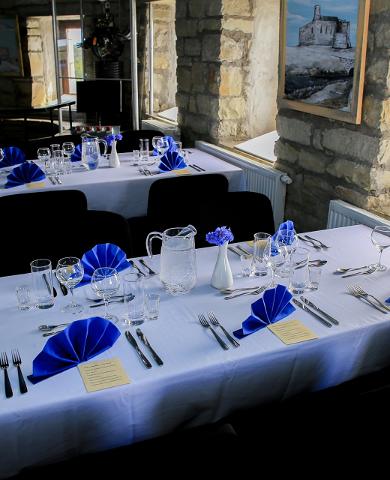 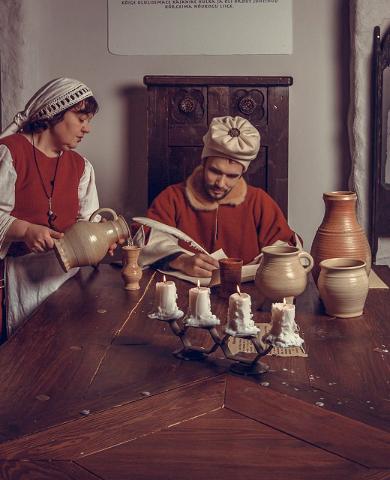 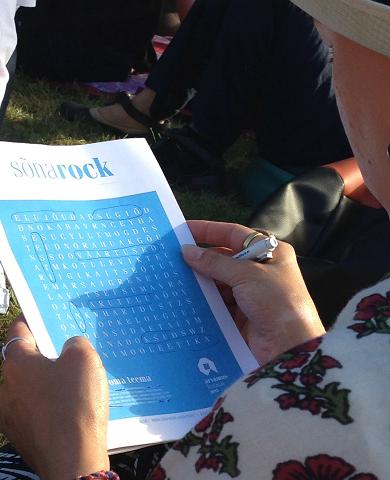 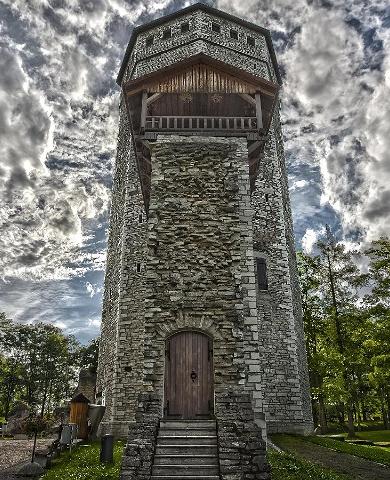 Seminar in the Wittenstein History Centre

Seminar in the Wittenstein History Centre