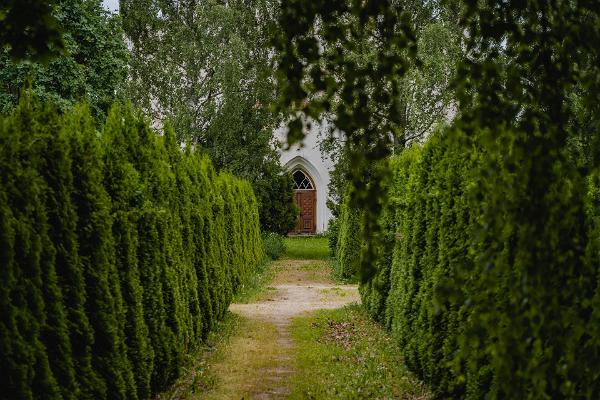 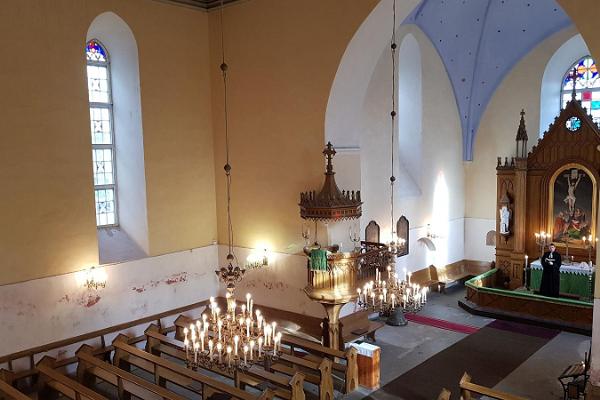 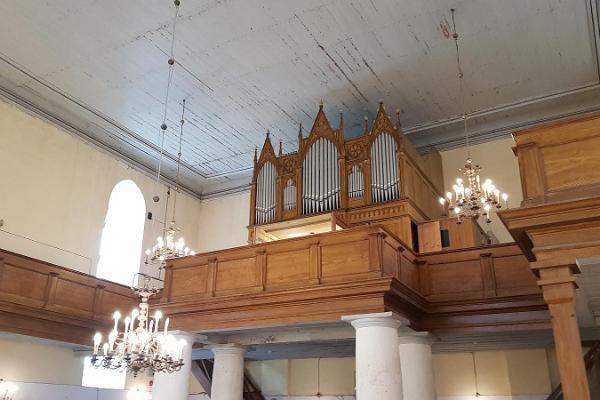 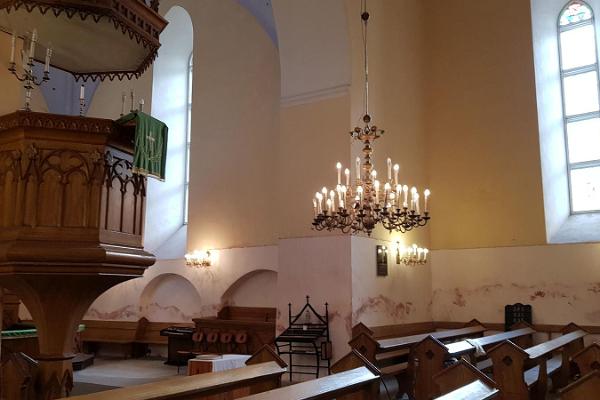 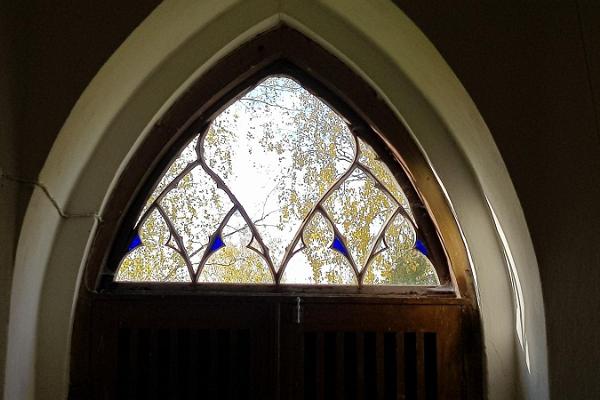 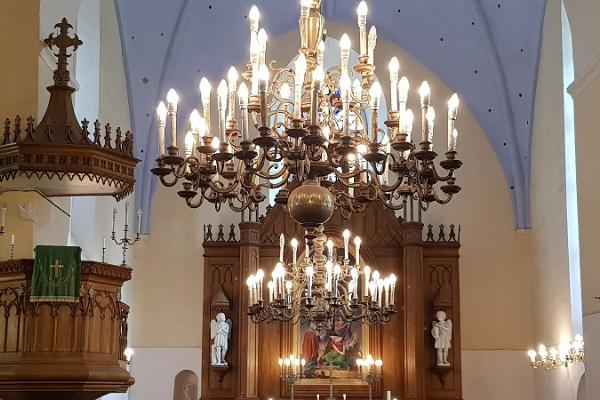 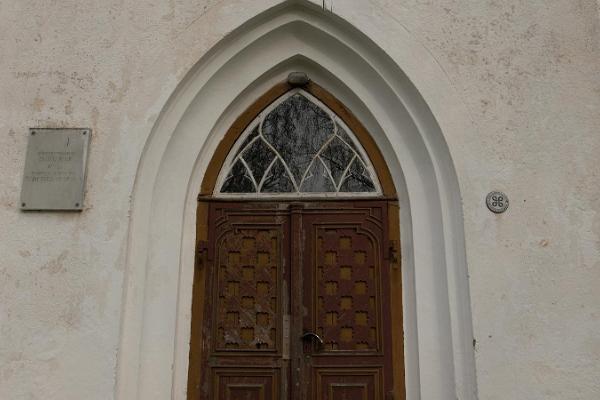 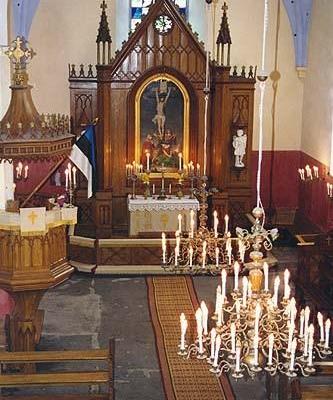 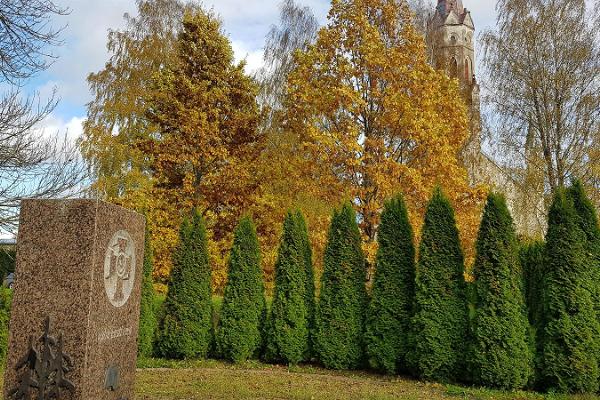 The first mentioning of Paistu Church takes place in relation to the Lithuanian foray in 1329. The church was probably built in the end of the 13th century. It is a stone building that originally had no tower. From the primary building the archaic eight-segment vaults have remained. On the vault there is a painting from 1903 imitating the starry sky. Interesting facts: -The tower was built during the period of 1862-1866 -The furnishing was completed mainly in 1852 during which the neogothic altar, chancel and organ balcony were installed -Altarpiece Kolgata is by Johann Karl Ludwig Maddaus (1952), the organ by master August Terkmann (1913) 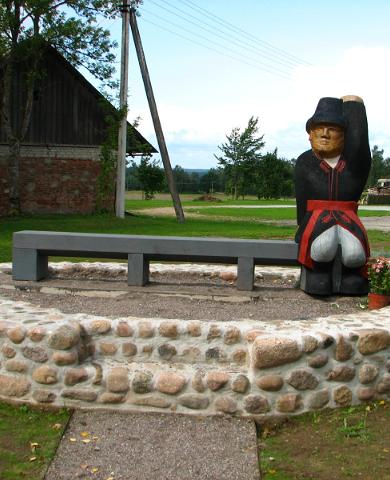