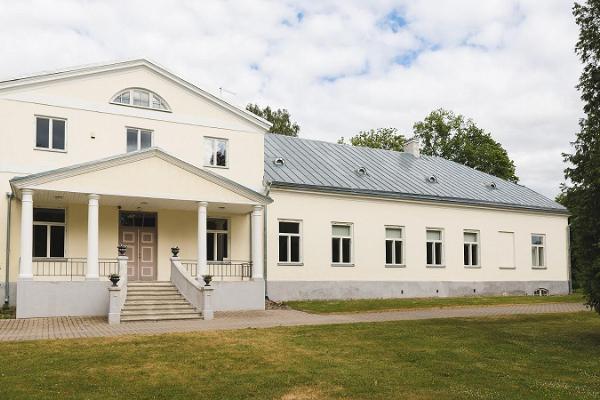 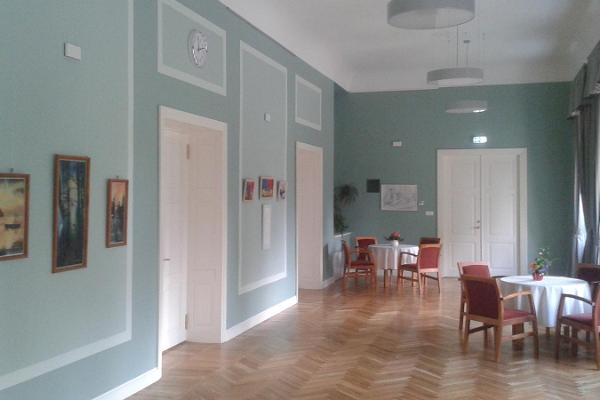 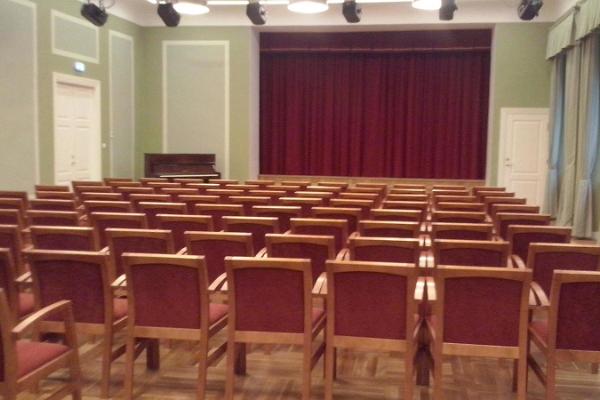 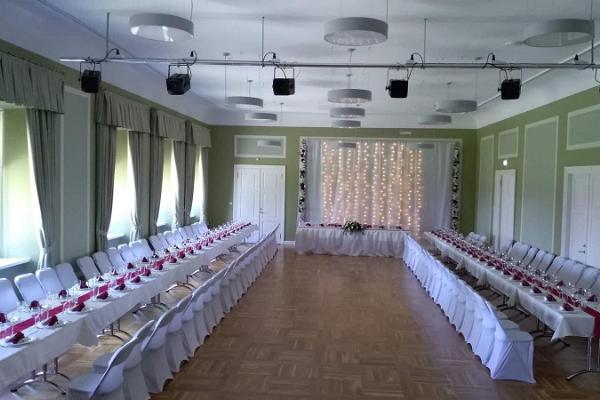 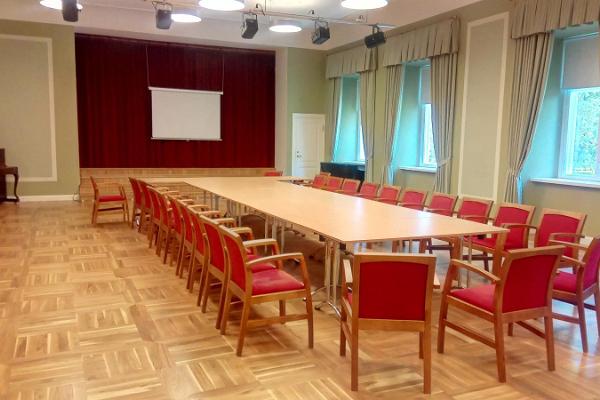 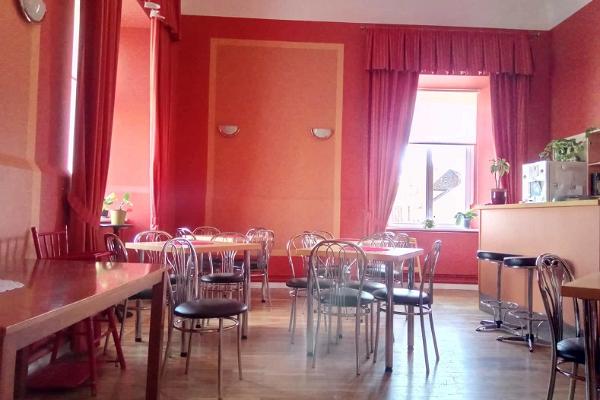 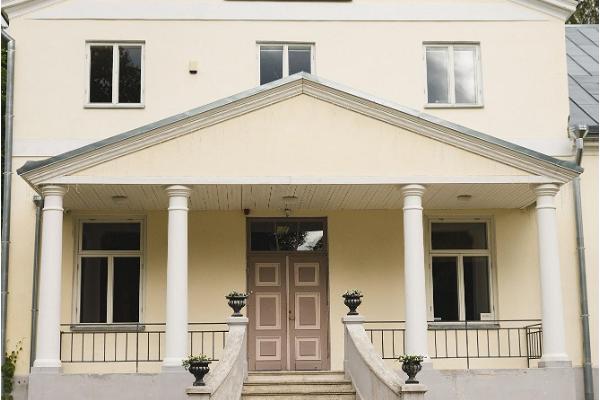 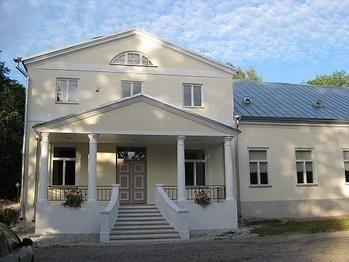 Pajusi manor was constructed in the 17th century.
Its long, stone main building in Classicist style is thought to have been erected in the early 19th century. It was one-storey; only the central section was adorned with a small upper floor, which bears a distinct decorative window. In addition to the main building, the manor as a whole includes a number of other buildings and a large park.
Did you know...? *Remaining of the main building of the manor are its central part and right-hand wing, which is home to Pajusi Community Centre