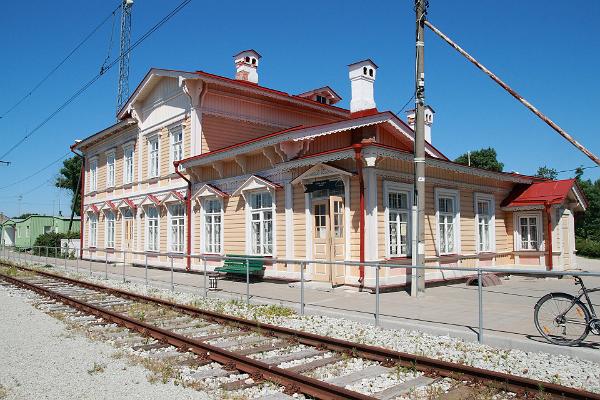 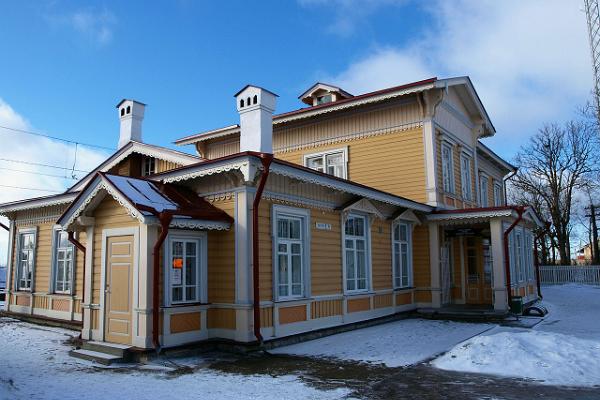 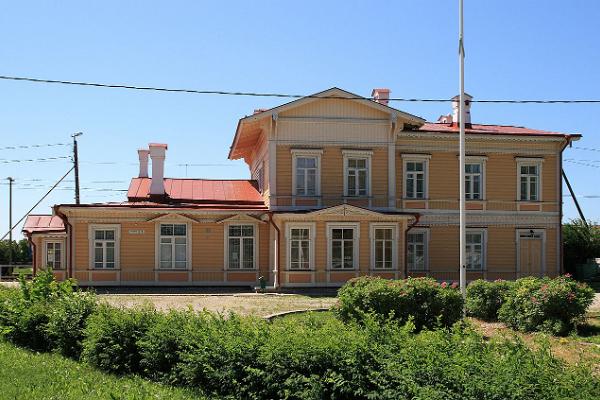 The main building of Paldiski railway station, in crown historicist style, was constructed in 1870 to standard 3rd class Baltic railway designs. Although certain of the original decorative elements adorning its overhangs and roof were lost in the 20th century, it remains the best preserved station building of its kind in Estonia in terms of its initial design.
Did you know...?
*By the building is a memorial to the app. three thousand islanders from Saaremaa and Hiiumaa who were deported to Siberia by the Soviet regime in 1941 and 1949

Based on 14 reviews | Write a review

Please save this station!

Went on a day trip to Paldiski from Tallin. What outstanding value, just 3.30 euros for an hour ride on a clean and modern train. You will need to get your tickets on the train as the ticket office...

This is not really a Station

Paldiski was known for its Naval Base during Soviet era and still big part of city looks like a Soviet city from 70's/80's. This really isn't a station, because there is nothing available, although...