Palupera Manor Complex and the Yellow Window of National Geographic 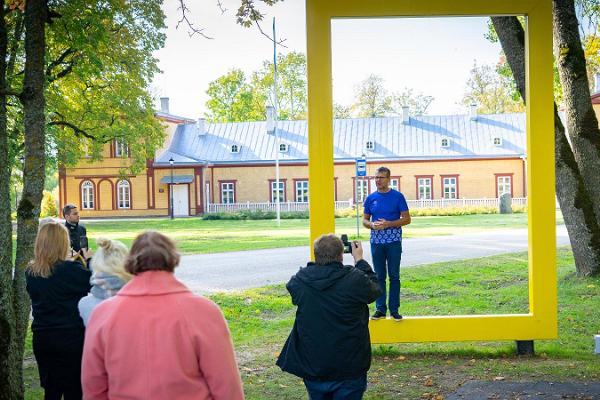 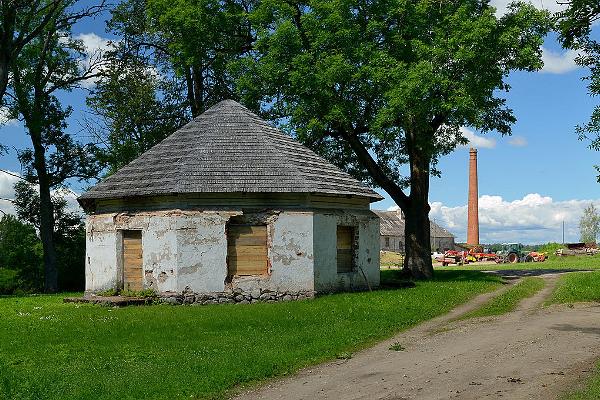 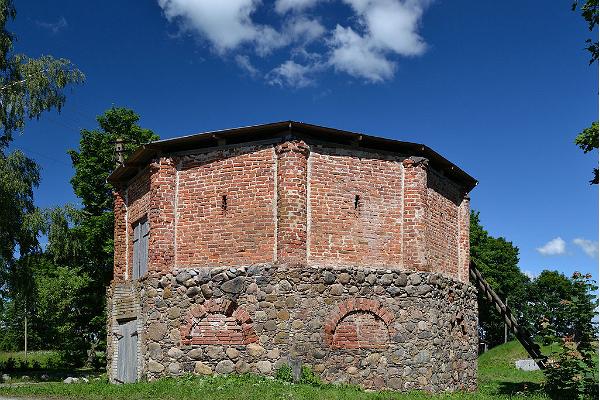 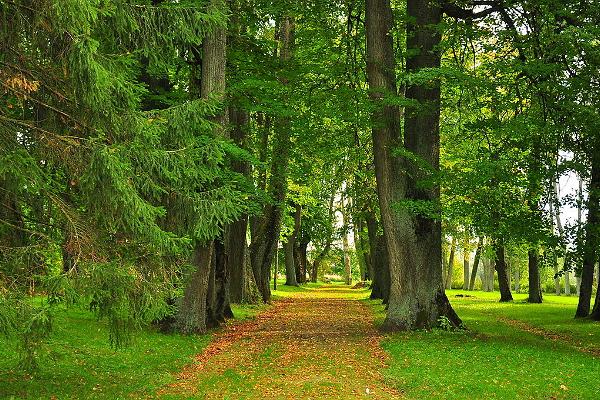 The earliest records of the Palupera Knight Manor date back to 1582. In the sixteenth and seventeenth century, the manor belonged to the von Dückers, Bronskies, and von Fersens. The manor remained the property of the von Bruiningks for a longer time, so their family cemetery is located near the heart of the manor. Several buildings have been preserved from the complex, which have been preserved under heritage protection.
On 28 September 2019, the first Yellow Window of National Geographic in Elva rural municipality was opened at the Palupera Manor. Palupera’s yellow window is innovative in that it is the first window to have a special visitor counter installed to it.