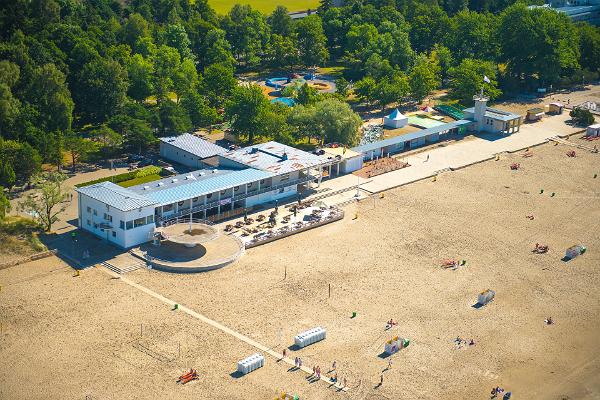 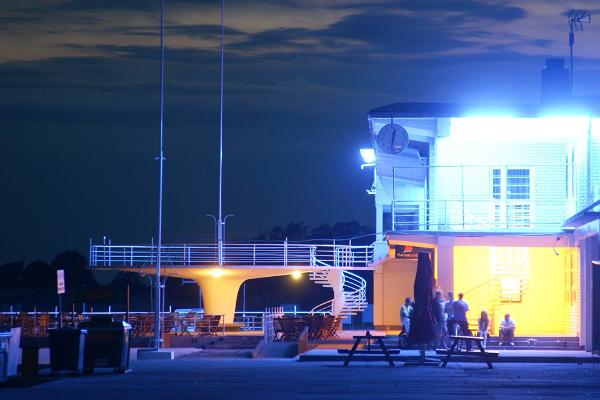 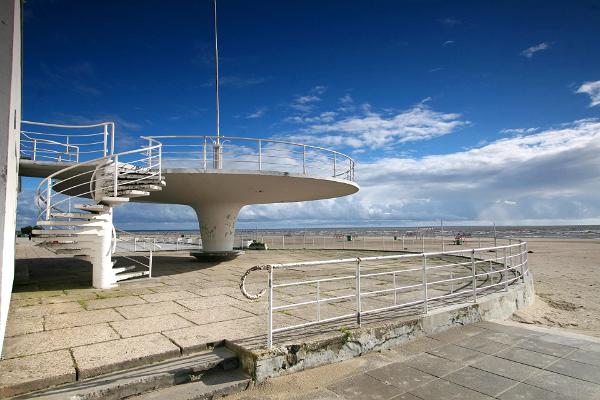 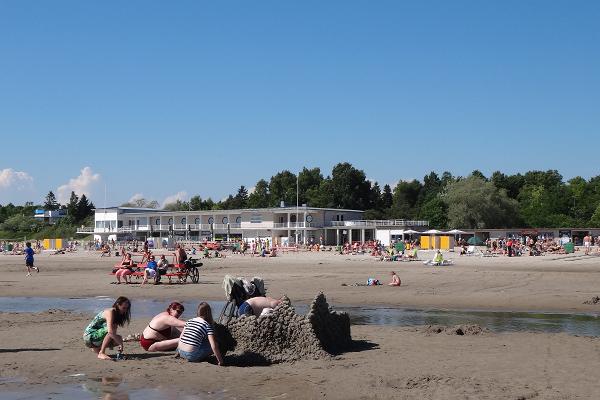 The Beach House is a recreational building that was completed in 1938, the hundredth anniversary of the Pärnu resort. The building, back then very modern, has the shape of a ship on its side; the real pearl and the symbol of the building gracing the Pärnu beach, is the mushroom-shaped balcony on its seaside face. In summer 2009. the beach pavilions destroyed in the storm of 1967 were also restored after the historical project.
Today, the former elegance of the building, which was renovated in 2005, has largely been lost. In summers, however, the Beach House is home for many different cafes and the popular night club, Sunset. This way, the sea, the dancing and the sunrise still give many people pleasant memories.

On the beach in Pärnu, next to the building of the Mud Baths. Best approached by Supeluse Street. 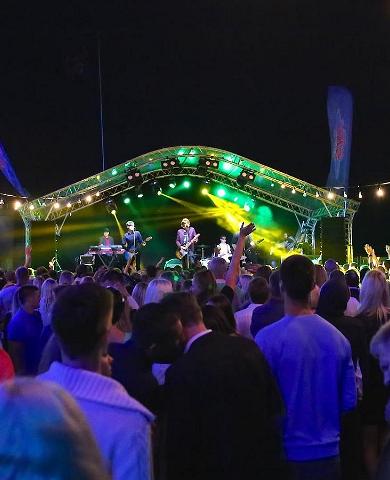