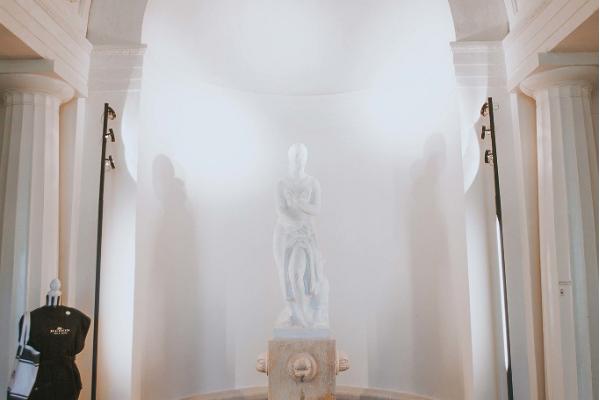 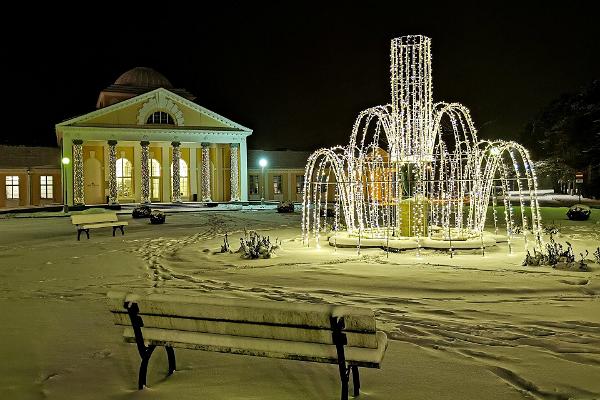 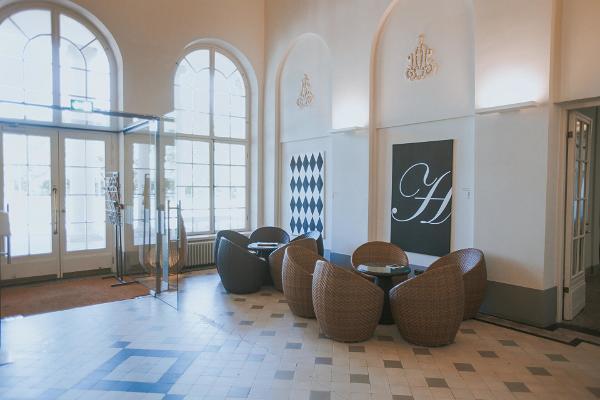 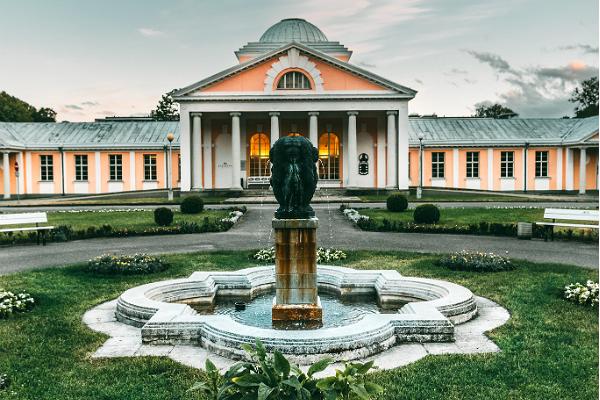 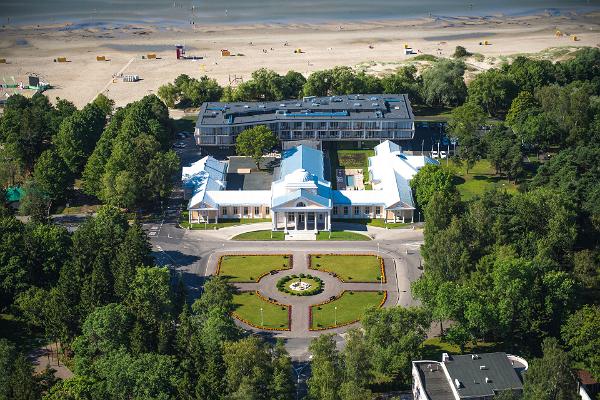 The neoclassicist building of the Mud Baths is one of the most important symbols of the Pärnu resort. The building was designed by Olev Siinmaa as well as the Baltic German designers Erich von Wolffeldt and Aleksander Nürnberg. It was constructed in 1926-1927 in place of a bathing house that burned down during World War I. The history of the Pärnu Mud Baths and the resort can be traced back to 1838 when the bathing house by the sea offered warm sea baths during the summer and hot saunas during the winter.

In the Soviet era, the Mud Baths started to serve working people. After Estonia's independence, it became deserted and fell out of use. In 2014, a cosy boutique spa was opened in the historic mud baths building.

In the beach district of Pärnu at the end of Supeluse street. Rannahotell and Kuursaal are next to it.

Based on 10 reviews | Write a review

Interesting historical place to visit. It really looks like Soviet health camp where politicians gain strength. As well good and nice site to walk around. 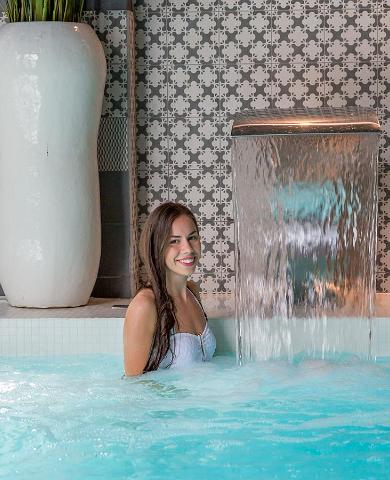 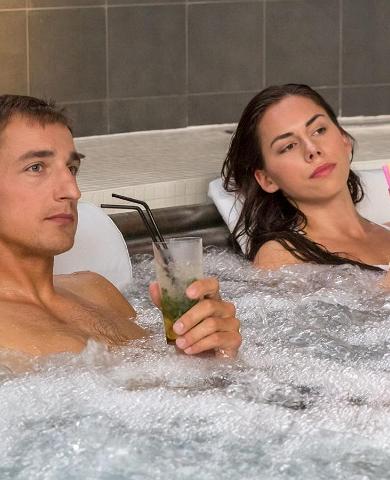 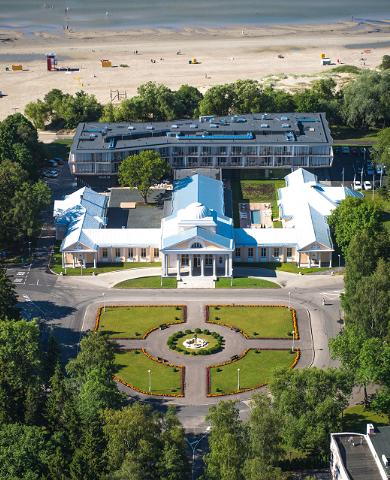