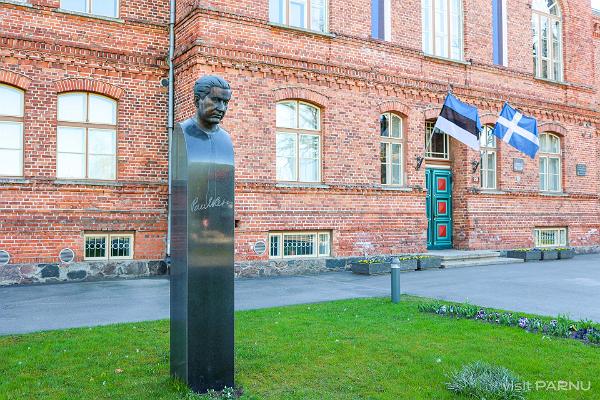 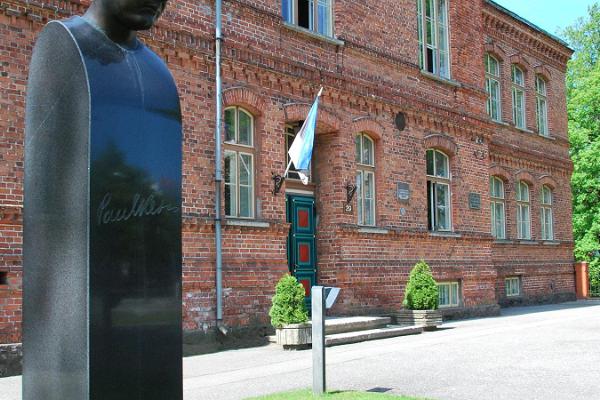 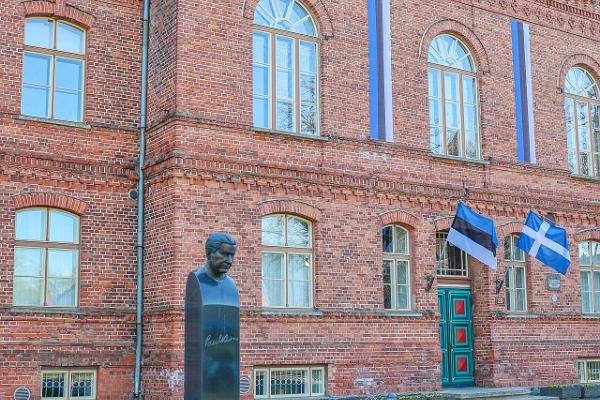 The Monument to Paul Keres stands in front of the "Pärnu Kuninga Tänav Põhikool School", the former Pärnu Gymnasium for Boys, where this International Grand Master went to school from 1930-1934. He was born in Narva, but spent six eventful and interesting years in Pärnu during his youth.

The Monument is designed by Mare Mikoff and was consecrated in 1996.

Interesting to know: Paul Keres is the only chess player in the world to be portrayed on a banknote, the Estonian 5-kroon note from 1992-2010.