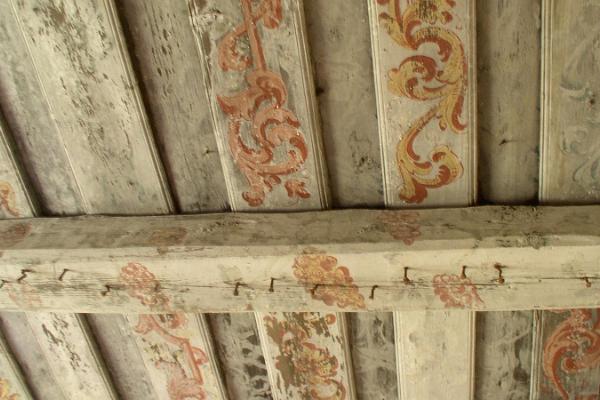 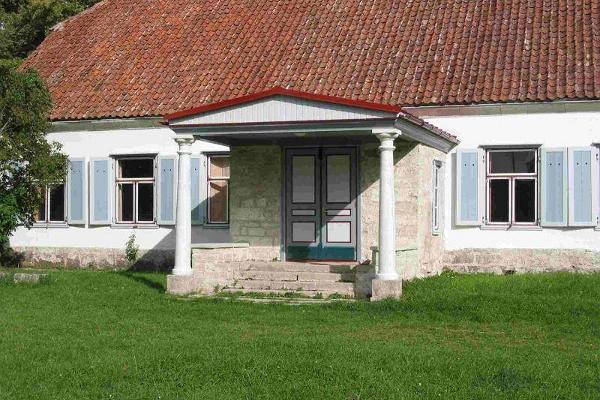 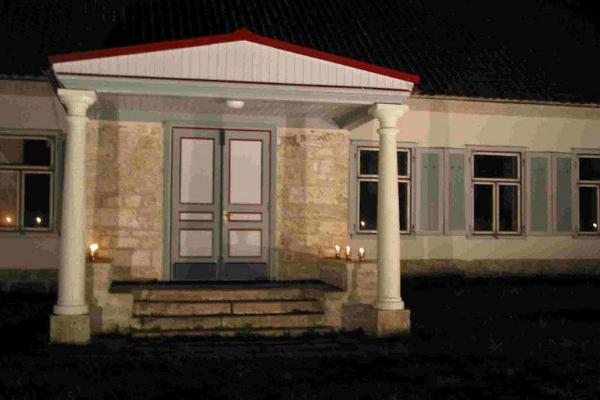 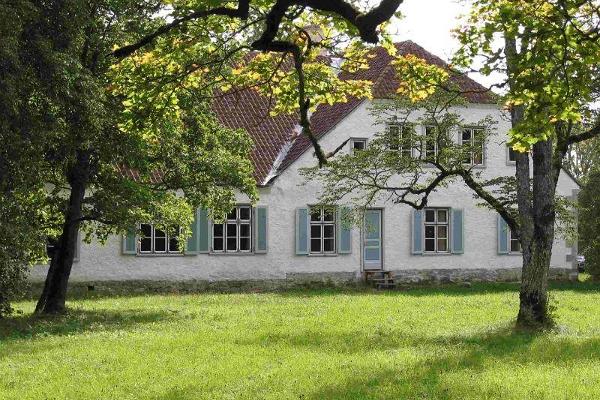 It is guessed that the mansion is from the 18th century and the additional construction in the back from the first half of the 19th century. In one of the rooms there is an extant fragments of a mural paining. A valuable addition to the mansion is baroque style park which is contemporaneous. It has a regular planning. Good to know: Pidula is presumed to be the location for the oldest medical institution where leprosy was cured. The name might be originated from the loanword 'pidal'l that meant 'leprosy' as well as 'hospital'. 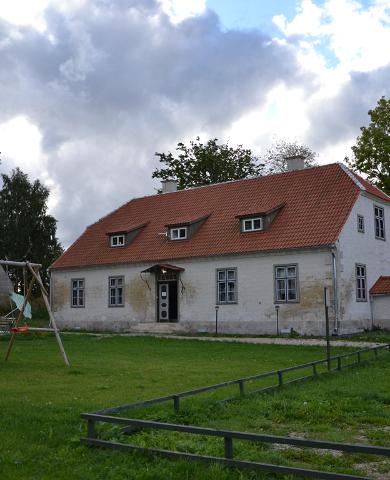