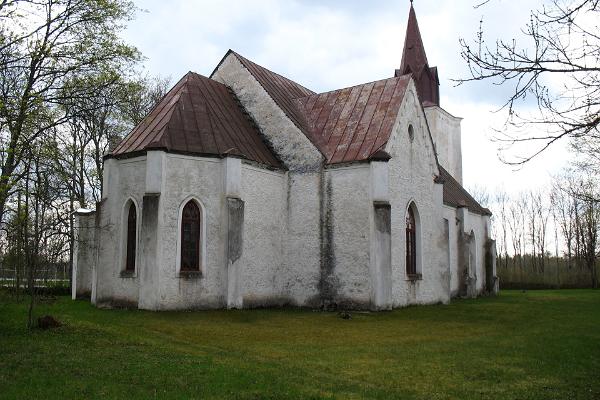 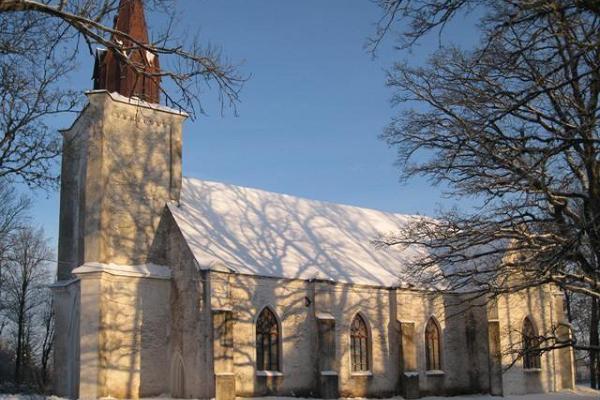 Construction of the church began in 1859 on the initiative of the lord of the local manor, Arthur von zur Mühlen, who was inspired by a small neogothic village church in Germany. The walls feature copies of artist Frederic de Widt's engravings. The image on the altar is a copy of Antonio Corregio's painting depicting the birth of Christ.
Did you know...? *According to local folk history, the first wooden chapel was erected in the area with the arrival of the Reformation in the 16th century. The choice of location was between the village of Rõuma and Piirsalu hill, and it was left up to a pair of oxen pulling a cart to decide by going their own way. Reaching Piirsalu, they are said to have rested by the roadside, so it was here that the church was built.