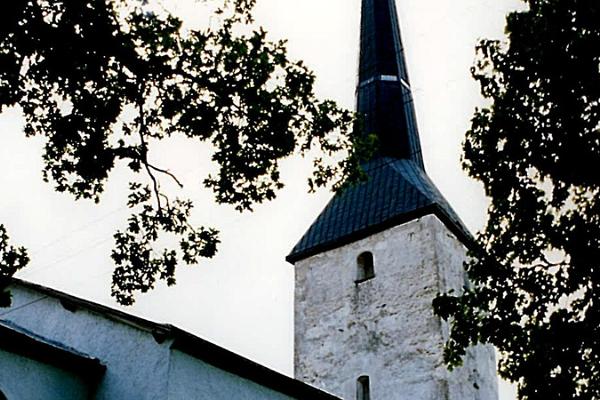 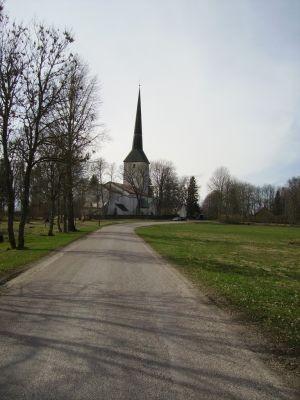 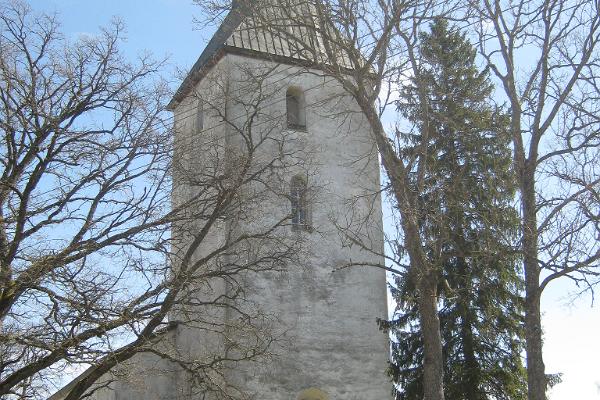 The stone church was built in the second half of the 13th century. It was constructed on the example of Suure-Jaani and other Järvamaa churches. Pilistvere church resembles these by the arched choir area, nave and the tower. The church was destroyed several times during 17th to 18th century. It was reconstructed in 1762 which is also stated in the eastern wall of the church. The tower built in 1856 was destroyed in 1905 and reconstructed in 1990. Good to know: -The local priest was mentioned already in 1234. -Pilistvere church has the highest tower of all Estonian rural churches

In 1687 Here was held the famous bible conference where it was discussed how to translate the bible into Estonian language. And of more modern history here on August 20, 1998 the Estonian...

A church originating from the 13th century.

A historic church originating from the second half of the 13th century. If not open when you visit, just knock on the door of the house across the street. If the care-taker is at home the door may be... 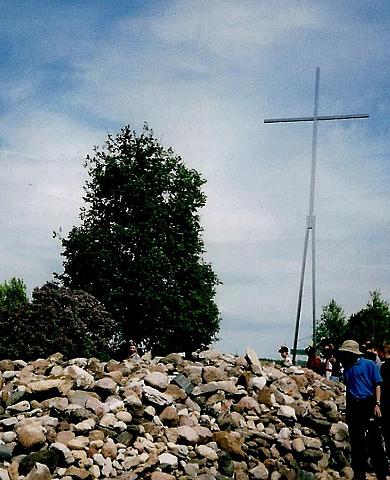