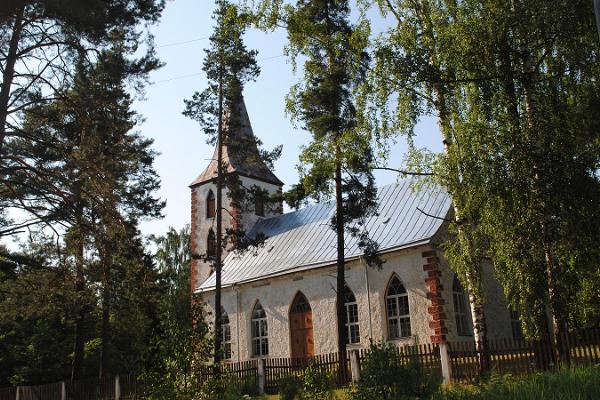 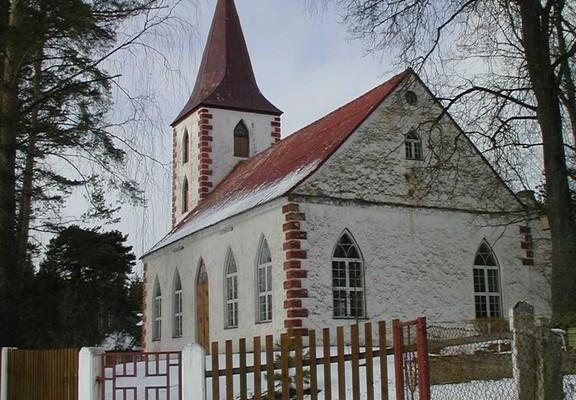 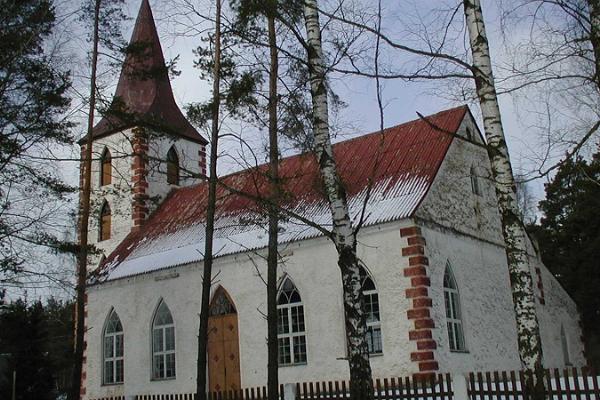 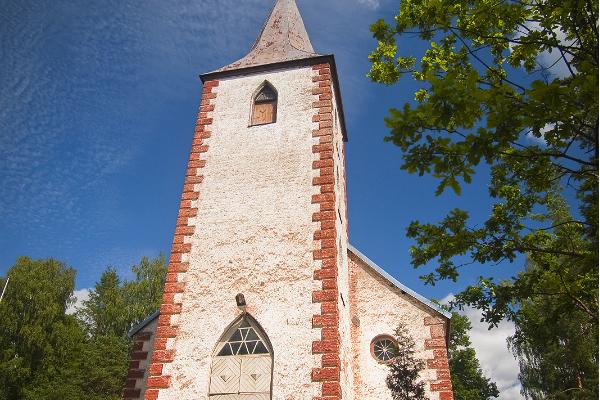 Pindi Jaani (St. John's) church was built according to the plan by architect J. G. Mühlhausen. The church was consecrated in 1881. A massive tower stands In the western part of the rectangular church, the vestry is in the north-eastern part. The altarpiece is a copy of the one in Rõuge church, "Jesus on the cross" by Rudolf von zur Mühlen. The new organ built by the brothers Kriisa was consecrated in 1903.

The grave and monument of Captain Friedrich Vreeman (1894–1919), who was killed in the Estonian War of Independence, are in the church cemetery. Service is held Sundays at 10.30.

Useful information: Laine Villenthal, who was the first woman ordained as a minister in Estonia, served in Pindi church until 2004.

When coming from Võru, drive until Kääpa on the Räpina road, then turn right towards Obinitsa and drive 5 km. Then you'll see signposts with a brown background pointing to "Pindi kirik" and "Lasva veetorn-galerii". Turn left and drive until you get to the Lasva store, make another left and drive for about 0.5 km towards Pindi and you'll see the church and cemetery on your left.

I have been coming to Estonia for 8 years and latterly have discovered St John's for the Sundays there if possible several times. Just wish the priest be mre friendly and not disappear after service 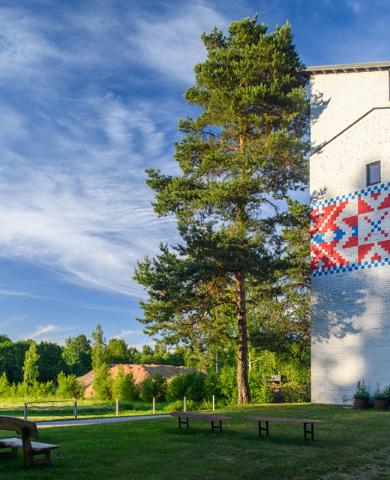