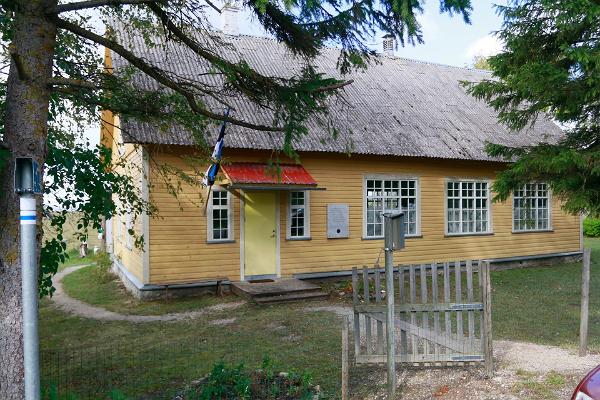 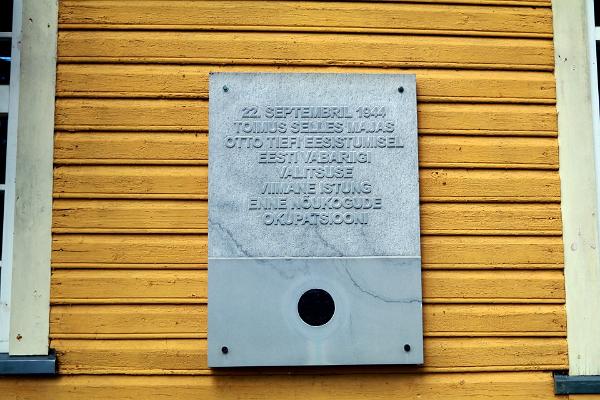 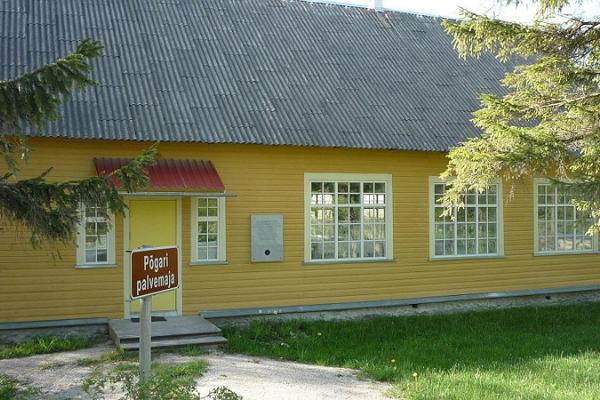 Thought to have been constructed in 1930, the tabernacle is one of the village's most eye-catching buildings for its ochre-yellow cladding. No major changes have been made to its main hall, kitchen, dining room or foyer, and certain features (such as the fire extinguisher) have been preserved since the original Republic days.
Did you know...? *The wall of the building features a memorial plaque to the final session of the government led by Otto Tief before the Soviet occupation of 22 September 1944. After the session the members of the government awaited a boat to take them to Sweden, but it was late in arriving and very few made it to the West.