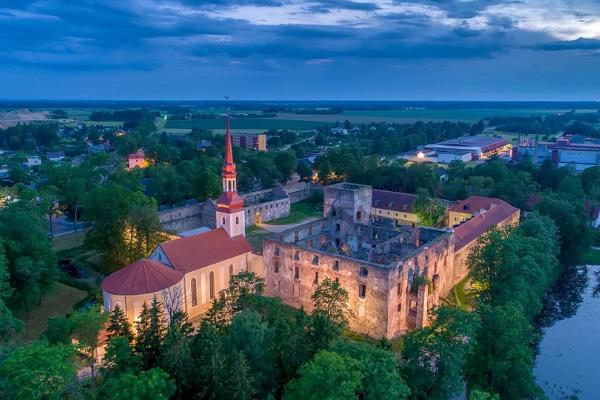 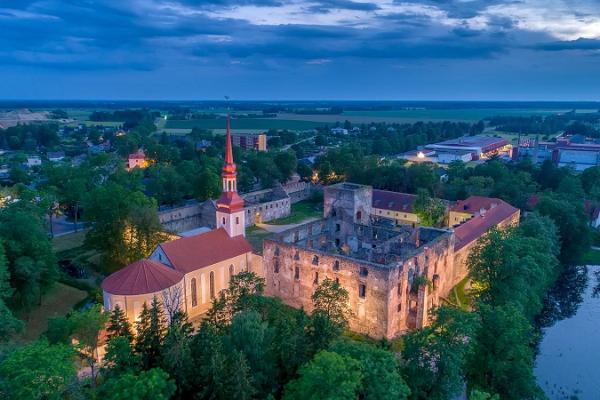 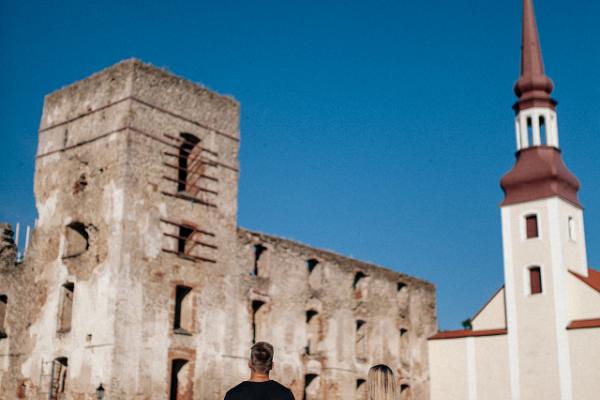 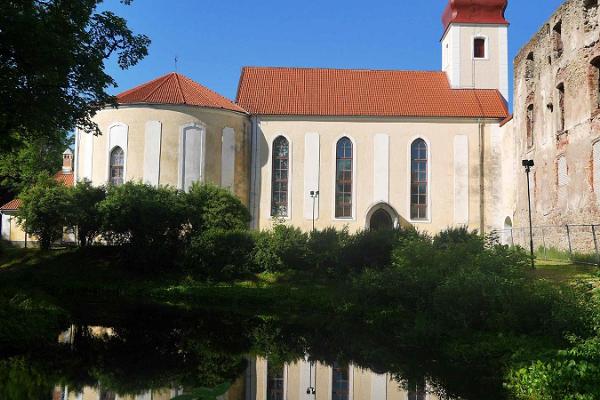 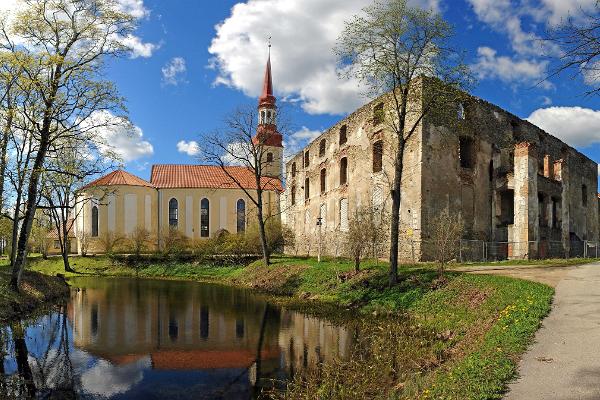 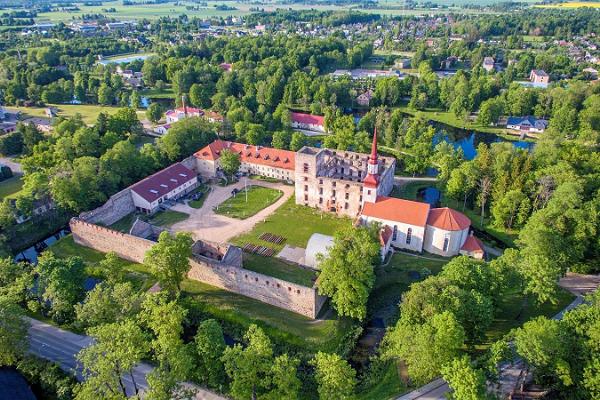 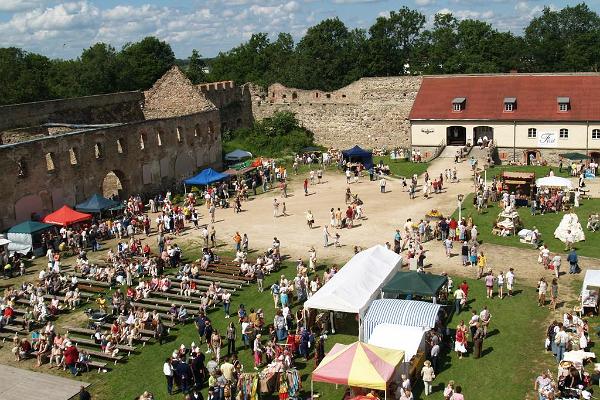 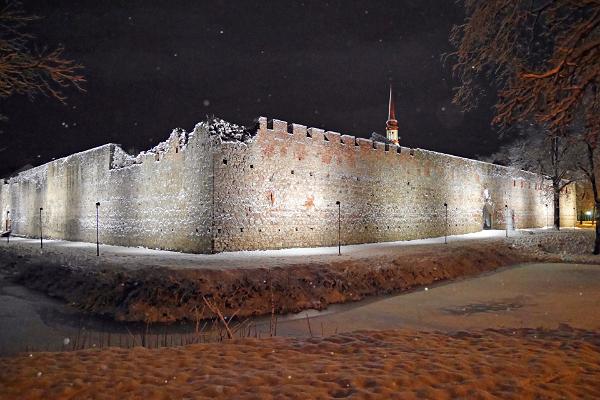 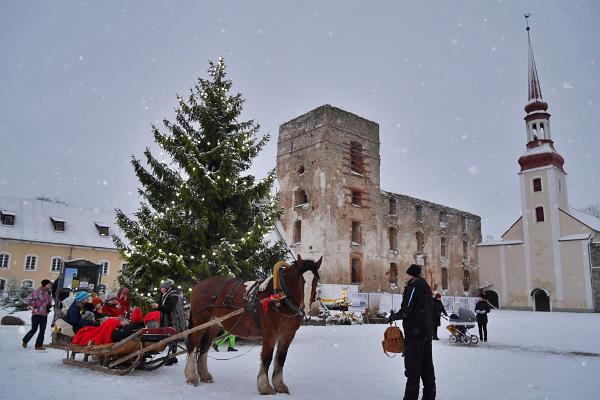 Põltsamaa's stone fortress was constructed on the banks of the river in 1272. Between 1570 and 1578, the fortress was the residence of Livonia's King Magnus. Repeatedly pillaged, the castle was rebuilt by Woldemar Johann von Lauw in the 18th century as a grand rococo-style palace. The castle, and the church built into its cannon tower, burnt down in 1941. The church was restored by 1952, and the castle ruins came under preservation in the 1970s.
Did you know...? - The forecourt of the castle hosts open-air events. The round courtyard holds a tourist information point and the Põltsamaa Museum, a wine cellar with a food museum, the pART Gallery, clay and handicraft workshops, and the castle's restaurant. 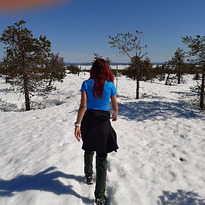 In the August 2021, renovation works were in full progress. Inside the yard there is also access to Põltsamaa lutherian church where we were give a brief history of history. Also...

Beautiful Castle Ruins on your way from Tallinn to Tartu

We drove from Tallinn to Tartu and about 60km(38 miles) before Tartu, decided to take a little spin in Poltsamaa. There is less than 5000 people, so not so much to see or do, but still couple of...

There isn't a huge amount to see in Poltsamaa but there are the castle walls alongside the river, a park, and a couple of decent restaurants / cafes making this for us a pleasant lunch stop on the... 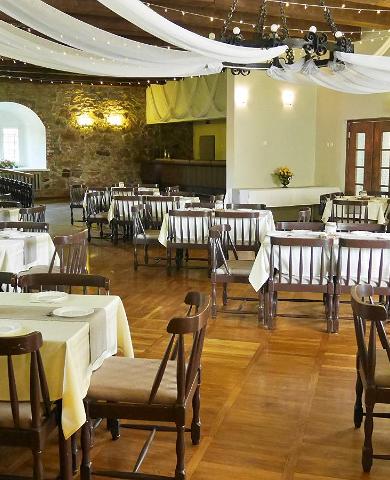 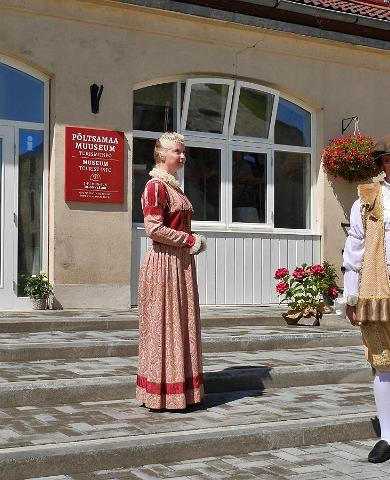 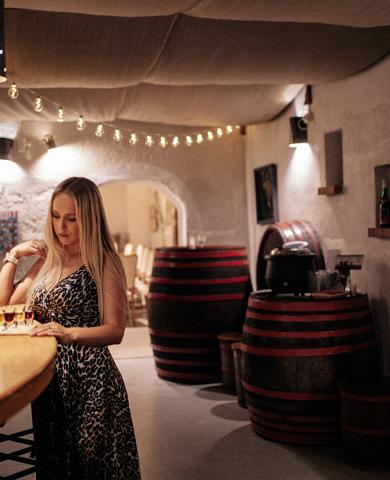 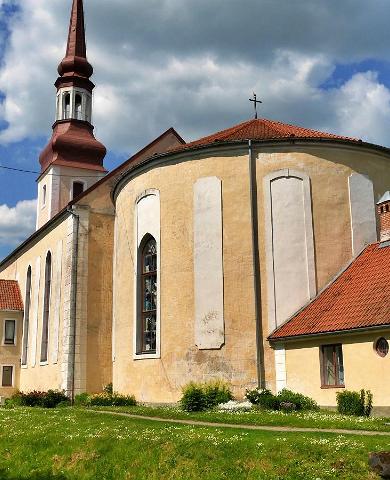 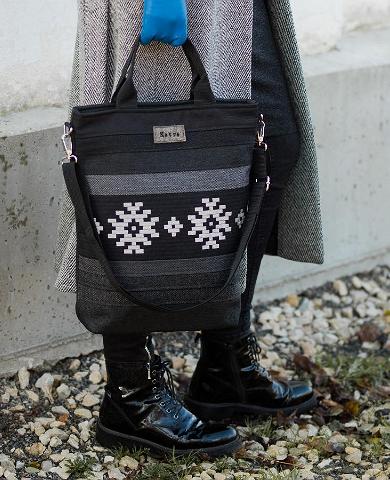