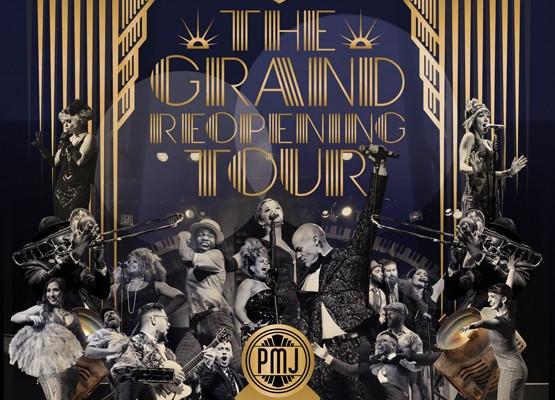 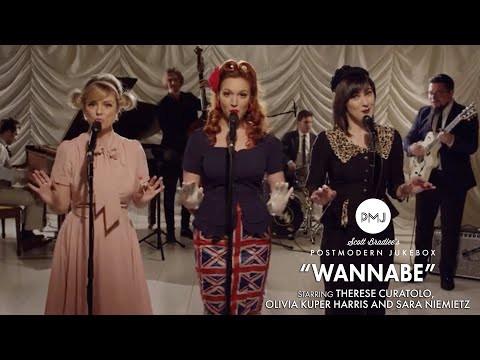 On March 26, 2022, pianist Scott Bradlee, a master of pop-jazz and cover songs, will perform at the Alexela Concert Hall with his band Postmodern Jukebox. The Grand Reopening Tour brings to the audience today's biggest hits in the styles of bygone times. Tickets go on sale Friday, June 11, at 10 AM. VIP Packages will go on sale on June 9, 10:00

Conquering major stages around the world with stylish and exciting cover songs, the Postmodern Jukebox has over 5 million followers on YouTube and is expected to perform in the Americas, Australia, New Zealand, and Europe on the world tour. The project, which started in the band leader's apartment, has moved to a studio in Los Angeles. Recently, with growing ambitions, the theme song of the menu series "Friends" "I'll Be There For You" was re-arranged. In collaboration with the original performers from the band The Rembrandts, the evolution of musical styles from 1920s to 90s originals is brought to the listeners.

"I am grateful to be able to create and collaborate with so many talented people. Presenting your creations to music fans is something we have long missed, ”says Bradlee in the light of the COVID crisis. "We are lucky to have so many incredible fans around the world who have allowed Postmodern Jukebox to go on a global tour. We look forward to bringing outstanding talent and classic sounds to every corner of the world once again. It's a big reopening, but it's also a big reunion - not only for our talented team but also for fans of the Postmodern Jukebox and classic "old-school" entertainment."