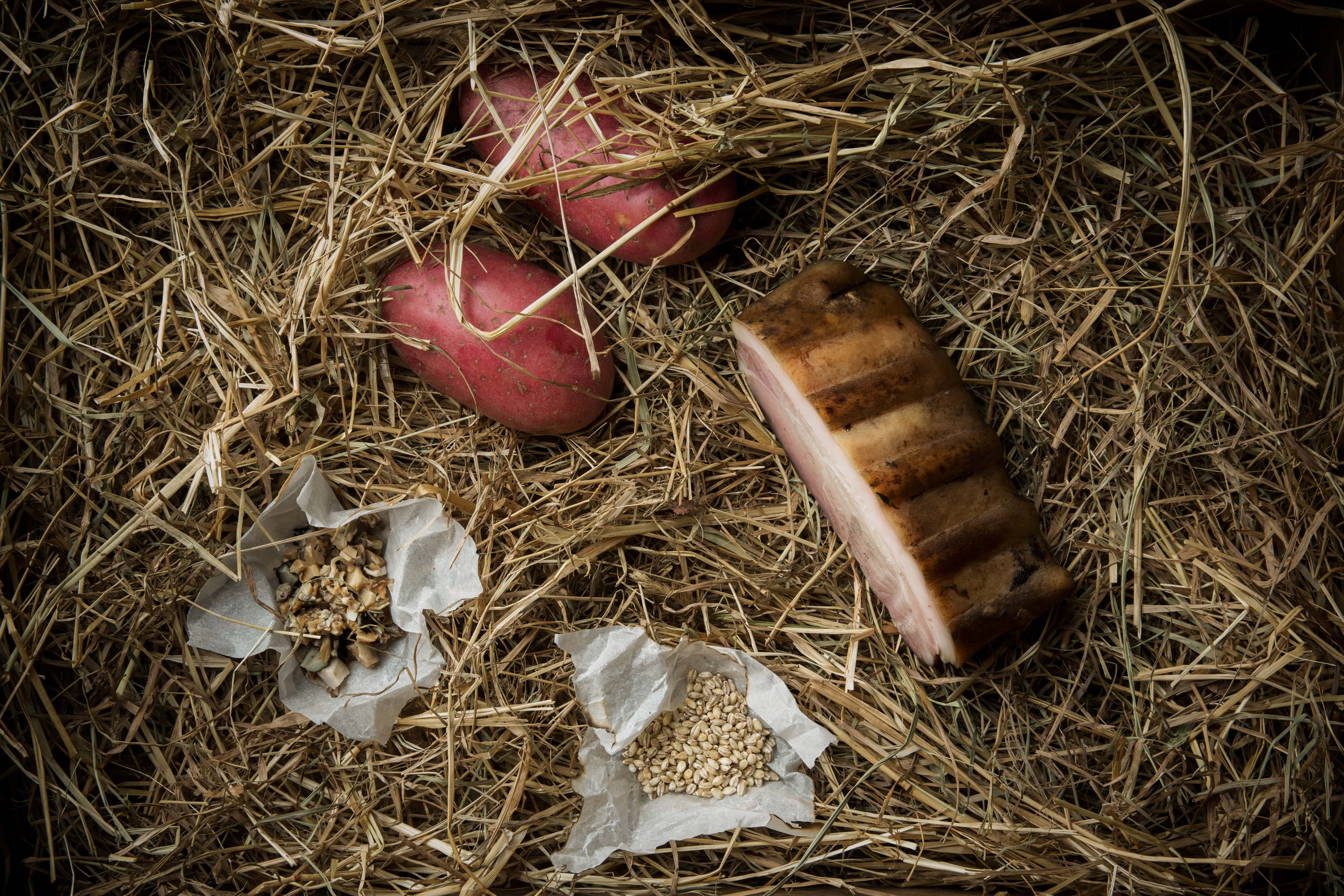 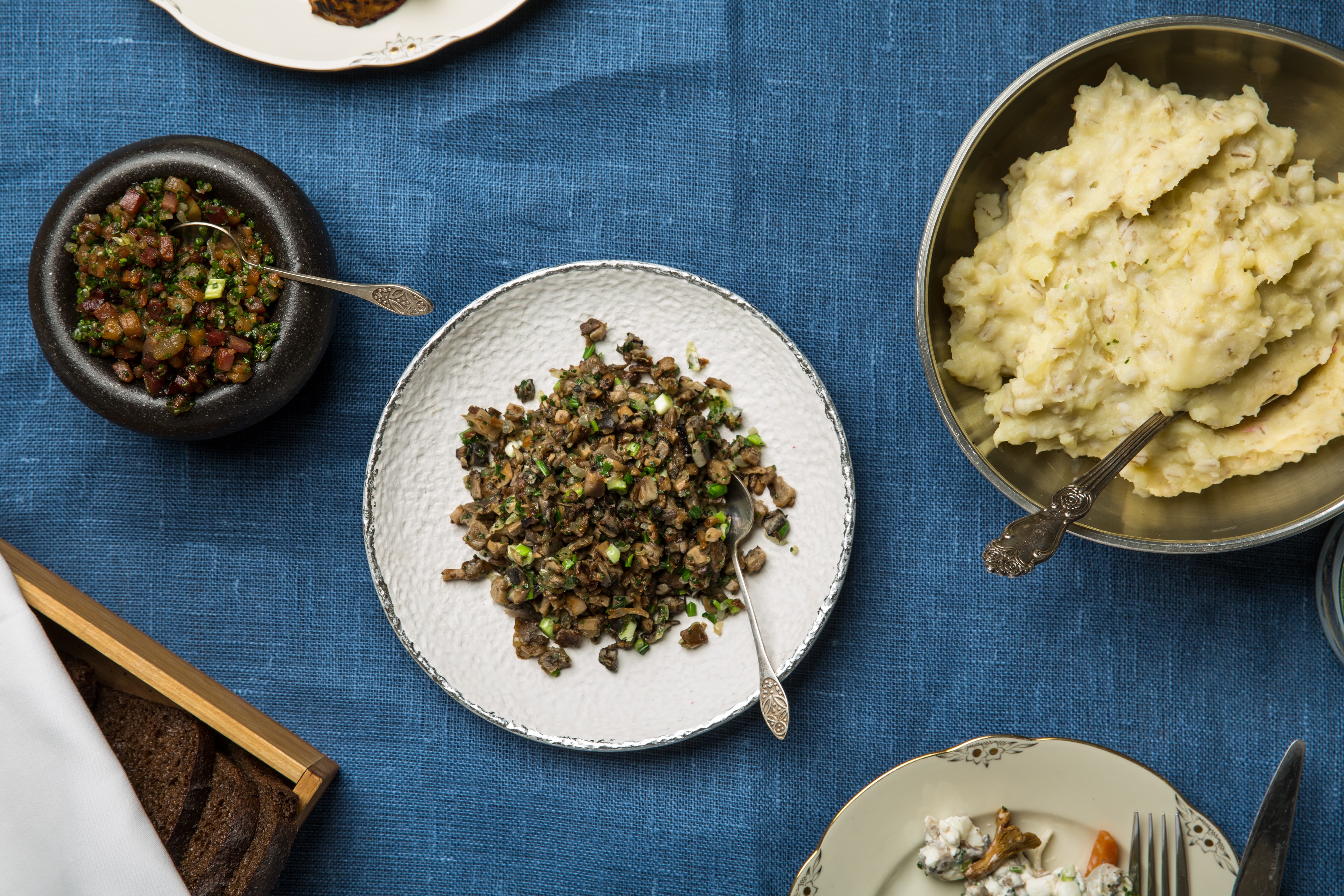 Foods that incorporated berries became popular at the start of the 20th century, when women learned to make various jams and preserves

"The Coat" aka "Kasukas" with smoked eel and oven-baked beetroot

The layered beetroot and herring salad (translated from Russian as "Herring under a winter coat salad") originates from East Slavic cuisine.