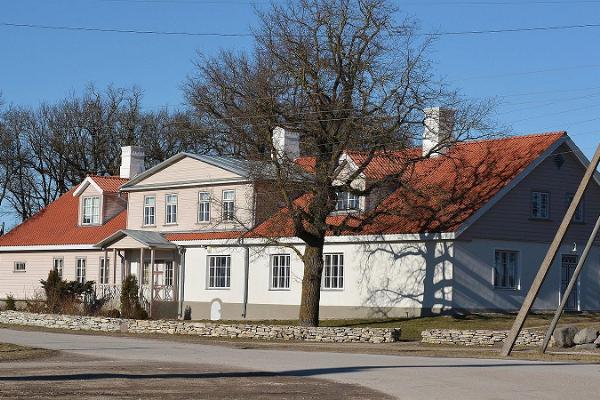 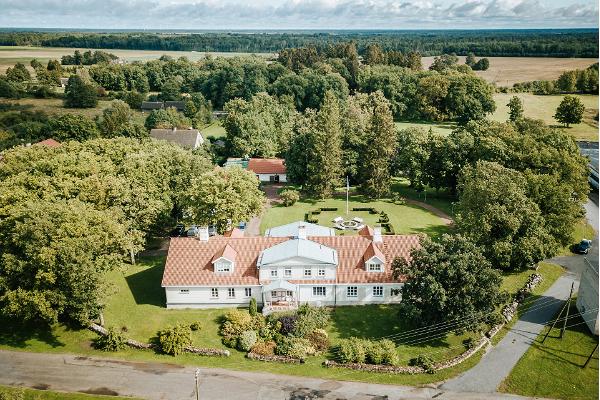 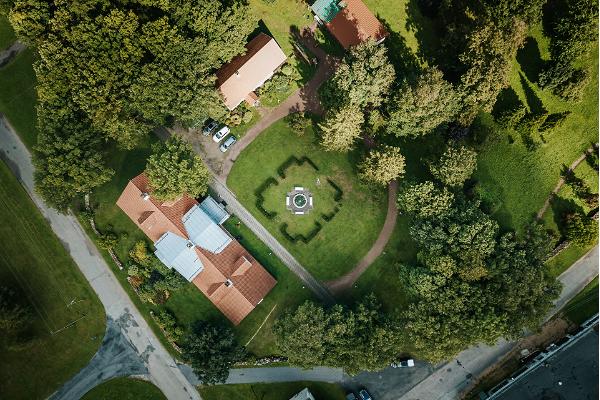 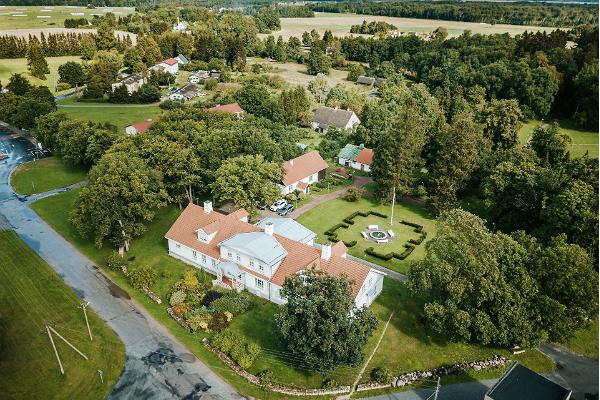 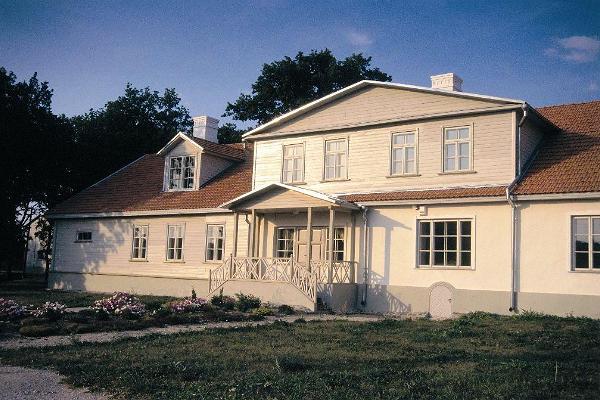 Pürksi manor house, built in the 19th century, is located in the centre of the rural municipality – in the village of Pürksi. The manor belonged to the Ungern-Sternberg family until 1919, later on the manor was the home for Pürksi Agricultural and Folk High School. The building was restored in 1989-1995 and now it is the home of Noarootsi Secondary School.
Pürksi park is under nature conservation. The trees in the park include white beech and you can see the unique circle of lindens there. Take a look at the few outbuildings that have survived, for example the barn and stables-coach house by the court in front of the main building.