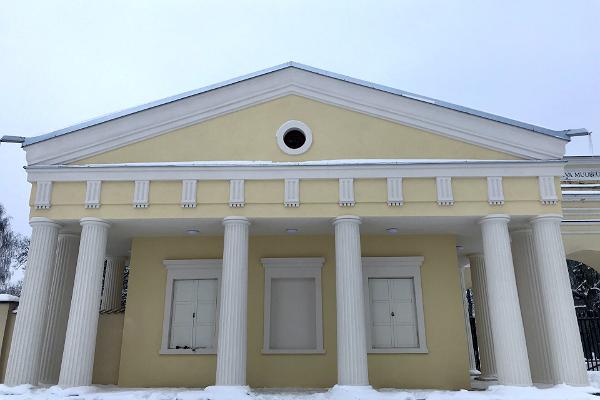 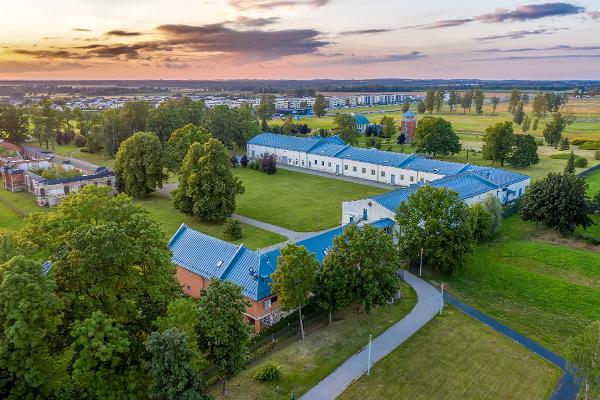 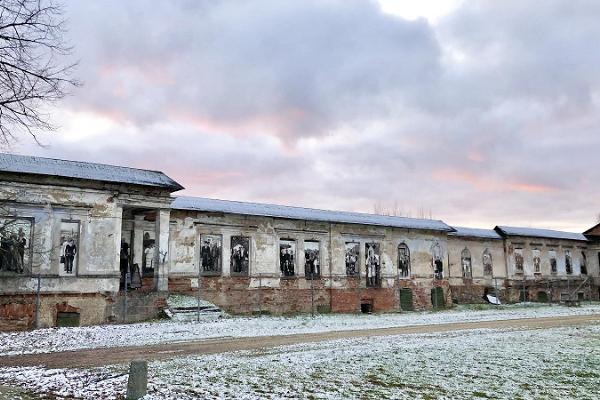 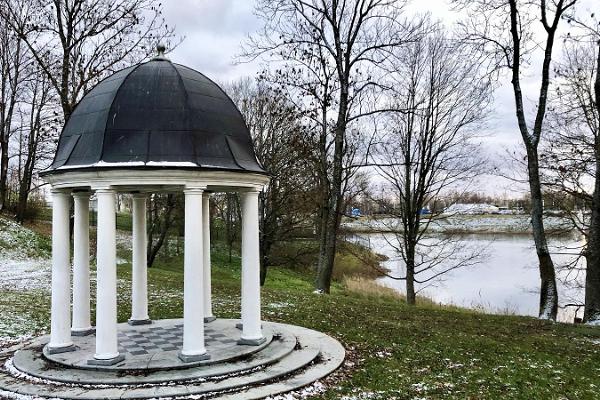 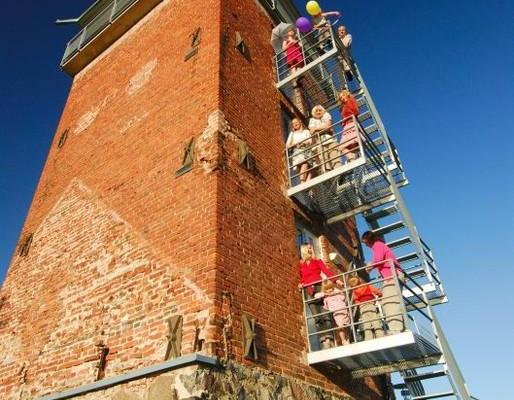 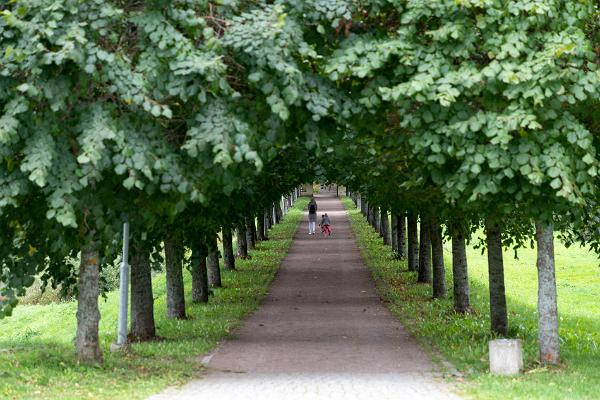 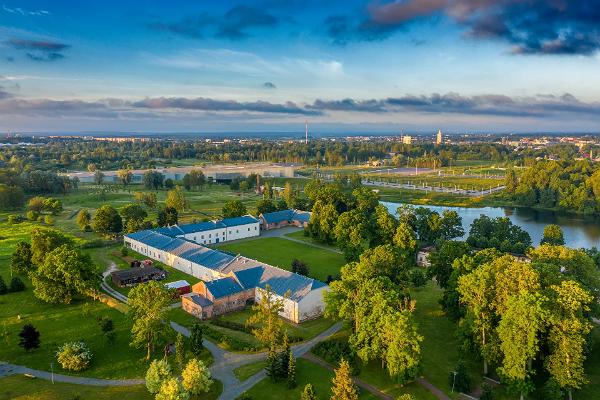 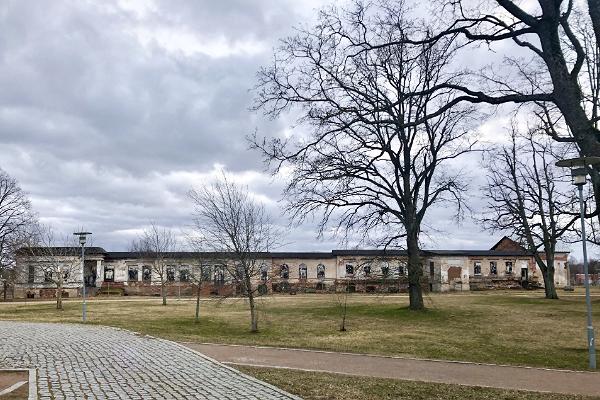 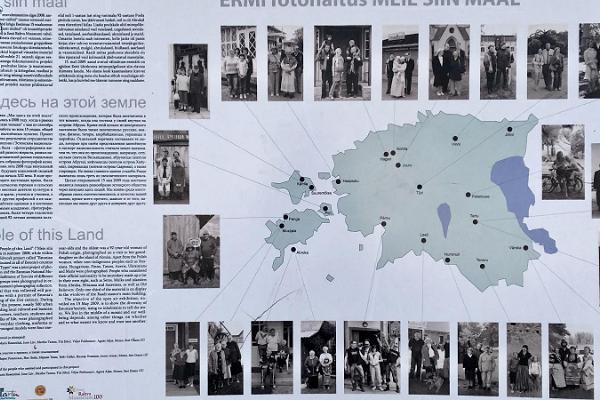 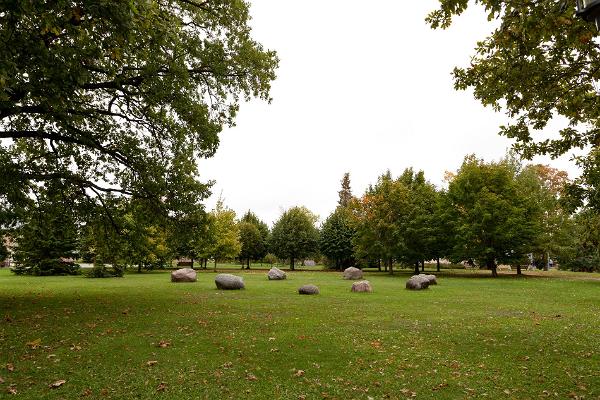 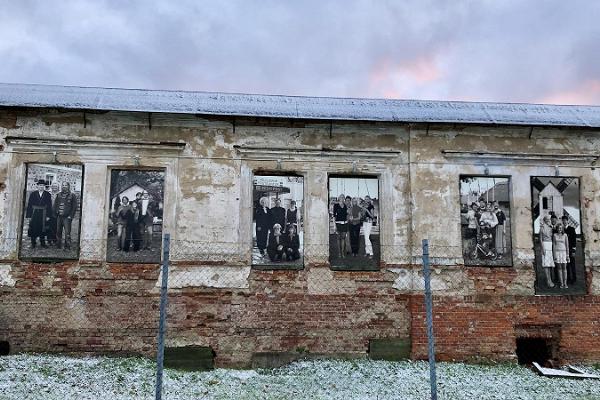 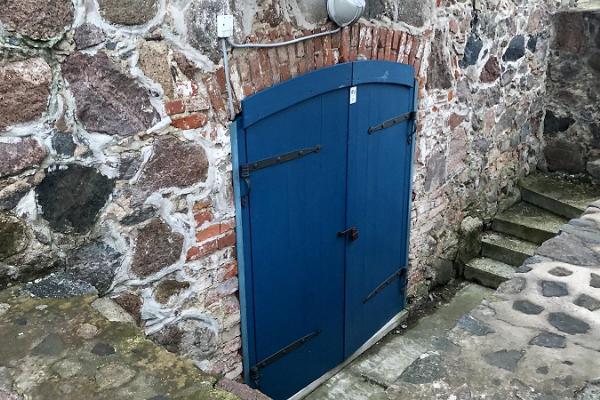 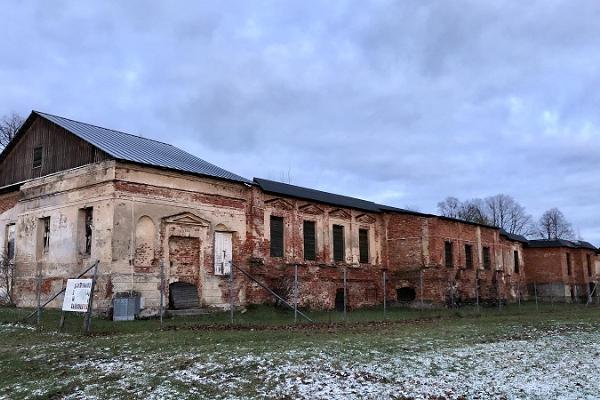 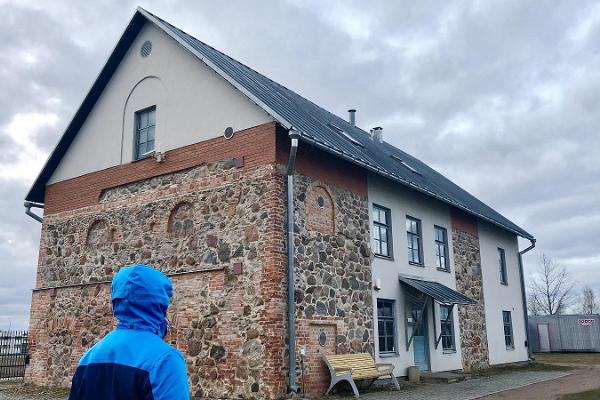 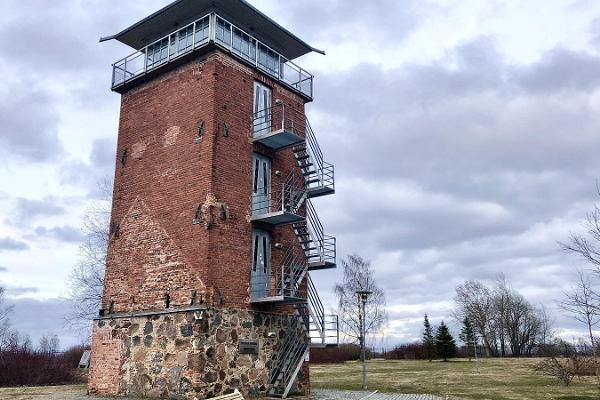 Raadi Manor, which stands on the border of the city of Tartu, had its glory days in the first half of the 19th century with its magnificent art gallery and library and salon evenings. The manor then belonged to the von Liphart family.

The main building of the manor was destroyed by the bombing in 1944. The manor park, together with the ruins of the main building and the gate, are included in the list of national cultural monuments.

The area forms a distinctive complex: there is the magnificent manor complex, as well as a woodshed, a water tower, an ice cellar, and a restored wall. In the centre of the complex, there is the natural Raadi lake and the restored manor park.

Drive from the city centre of Tartu along Narva maantee towards Mustvee and Narva. Raadi Manor is to the right at the city border.

Based on 240 reviews | Write a review

As an Estonian, I was disappointed

I am Estonian and have always been a little ashamed I haven't made it there yet. I shouldn't have been. The building and the design in general are impressive, but the exhibiton - I'm sorry to say... Pretty modern and interactive museum with a grate caffeteria

We went to see 2 art exhibitions there, but took a time to look also on the main exhibition. Very interactive, but not so easy discover. Found several interesting things, I did not know. As it... 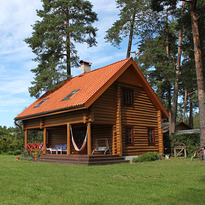 The place that helps you to understand Estonians

A great museum to let you understand Estonian people: beliefs, history, traditions. There is a bit of everything and the museum is very technically advanced. 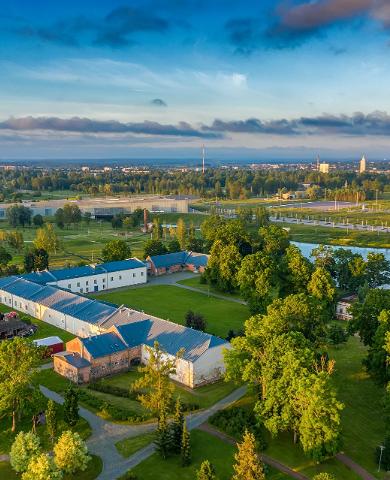 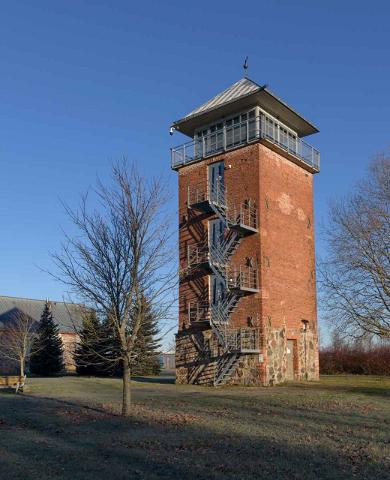 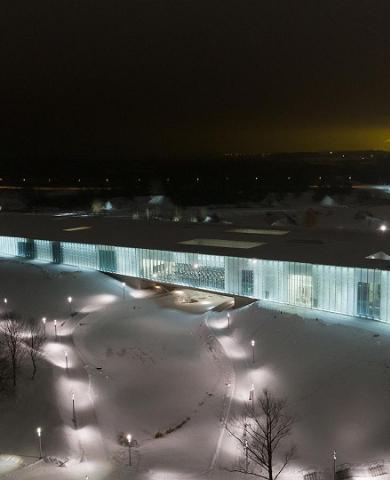 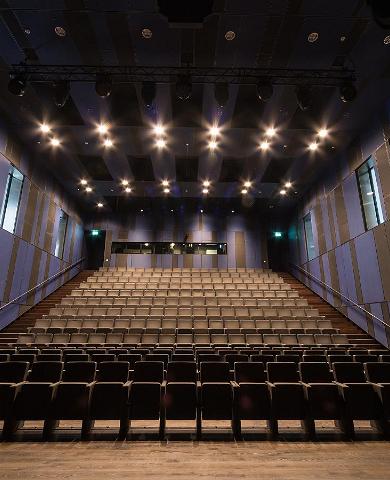 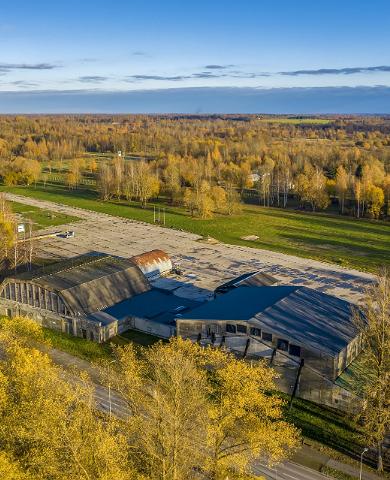