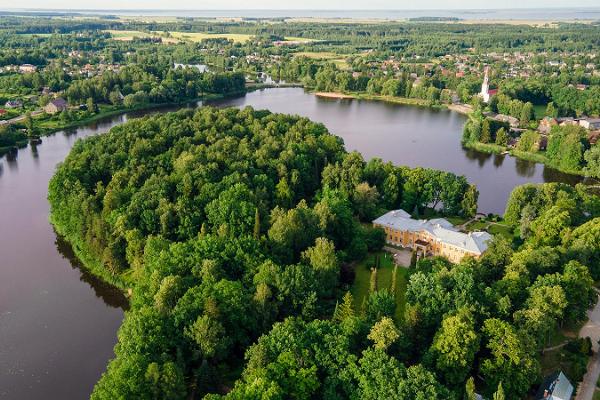 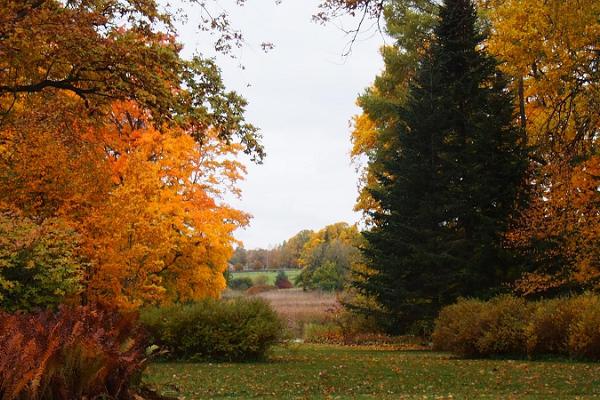 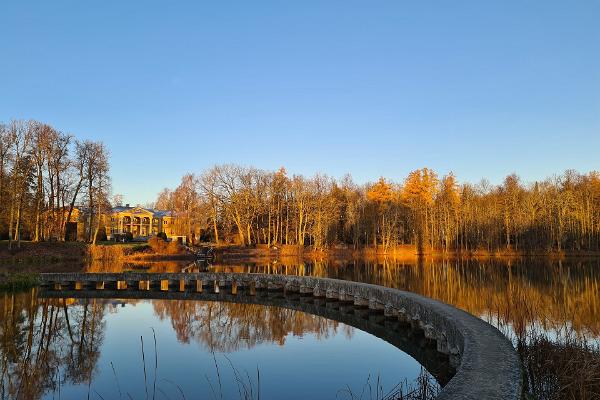 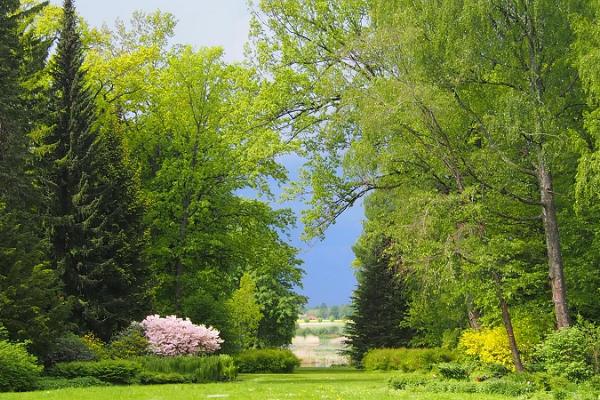 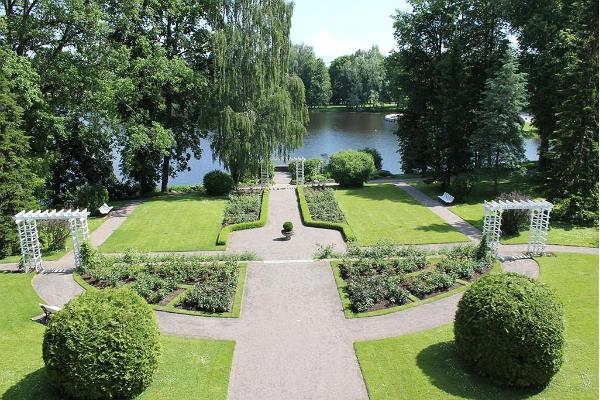 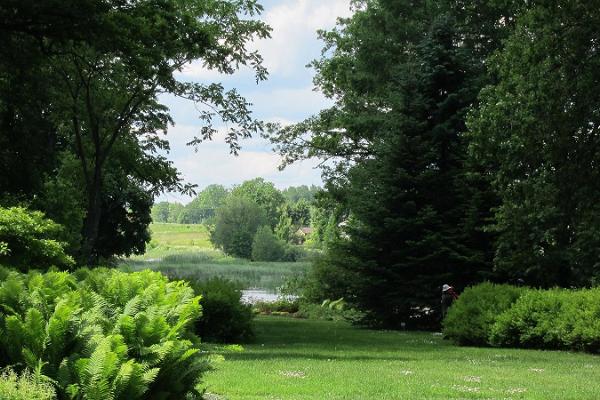 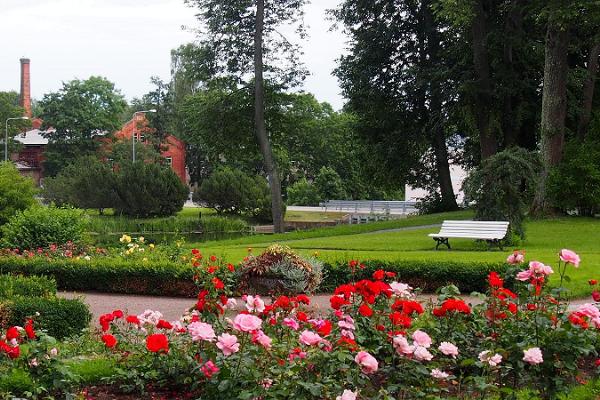 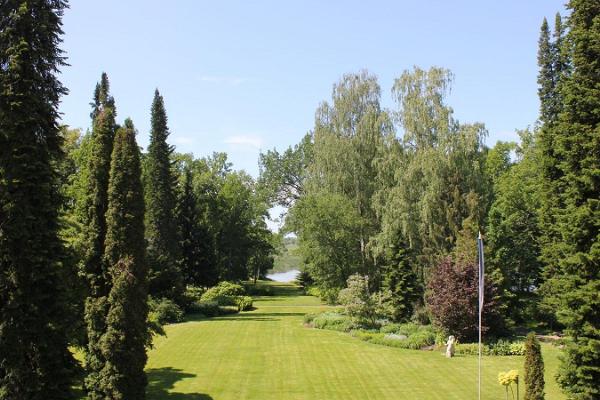 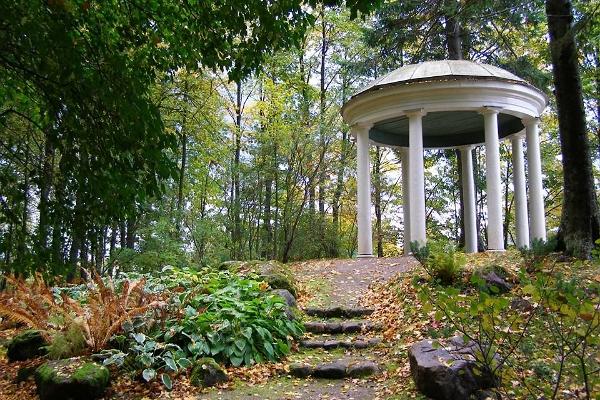 Räpina park is located on a bank of the River Võhandu; it surrounds the castle of Sillapää. The manor park and the park surrounding Räpina Horticultural School cover an area of about 8.5 hectares. The park is rich in species, with over 600 taxa of ornamental trees and bushes, 60 species of birds and 7 species of bats. The park is designed in various styles and consists of an English, French and wooded park.

The park was finished in 1856 by Baron Peter von Sivers. When landscaping the park, the principles of well-known Baltic German horticulturalist Walter Engelhardt were followed. Räpina Horticultural School has expertly maintained and preserved the old manor park, adding some valuable touches of the modern. 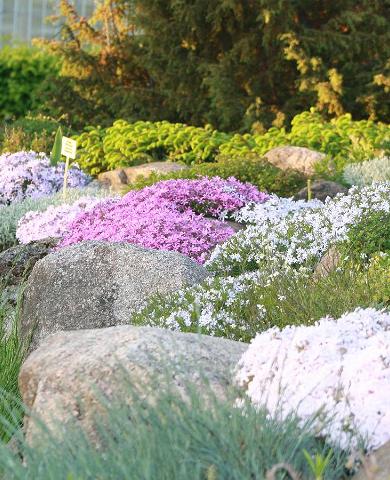 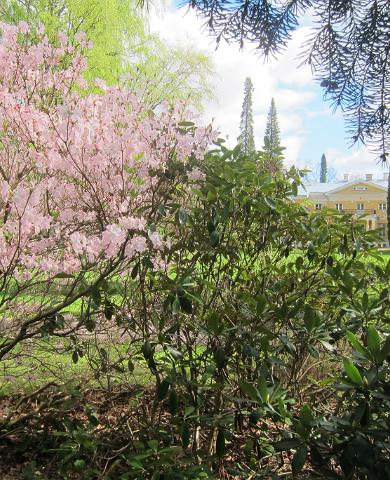