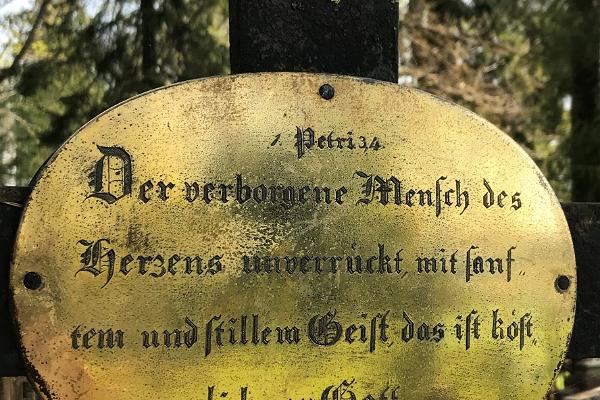 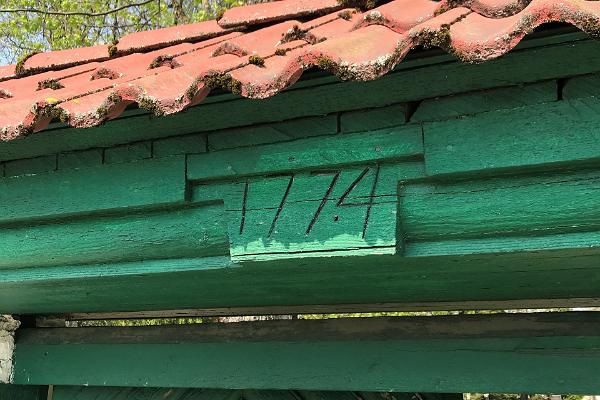 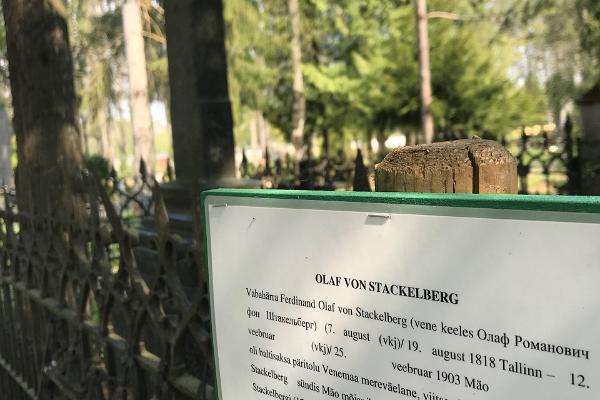 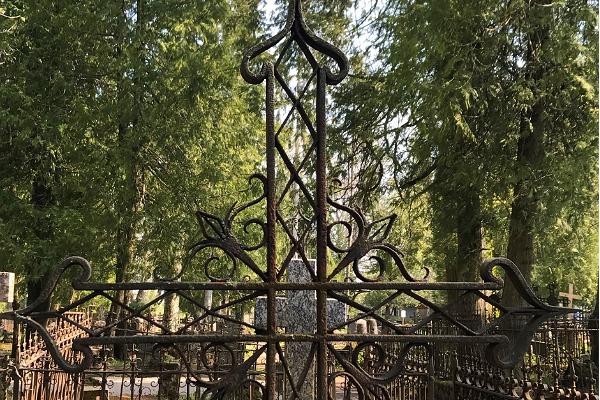 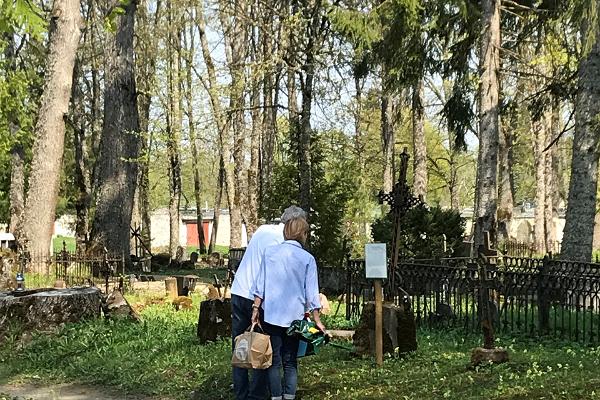 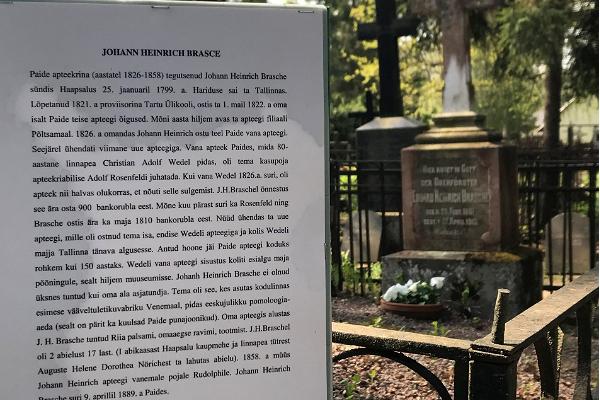 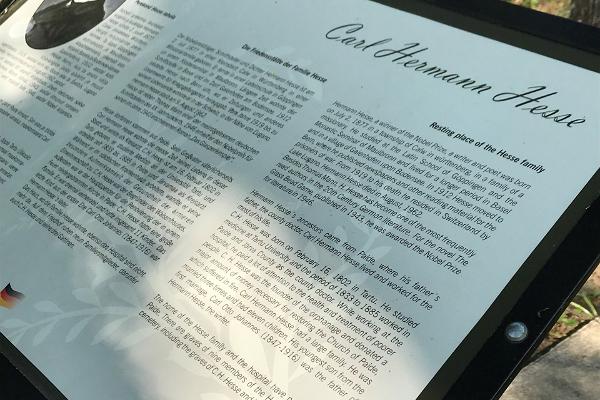 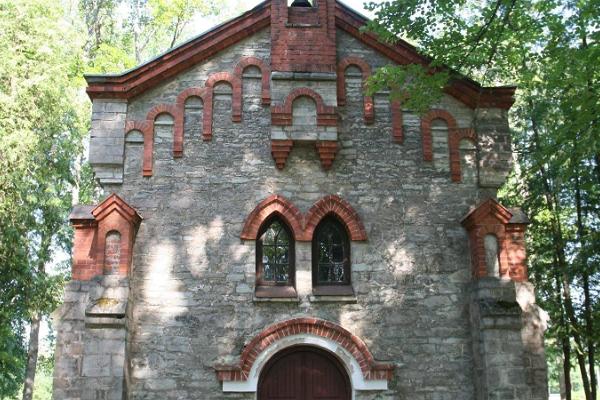 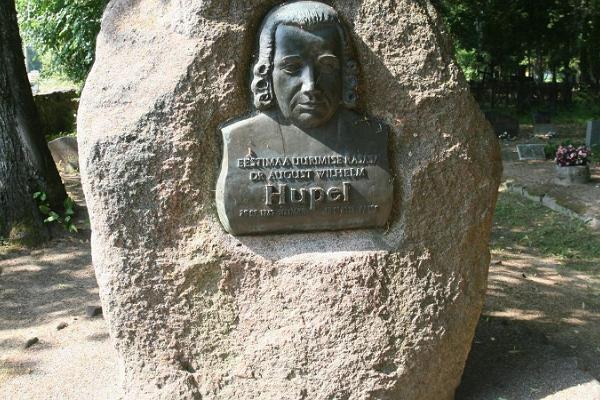 An information stand was placed by the main entrance of the cemetery in 2002, which gives an overview of the history of the cemetery and marks the graves of the historical persons buried in the cemetery.
Interesting facts: Carl Hermann Hesse was born on 16 February 1802 in Tartu. He studied medicine in the University of Tartu and worked as the county doctor in Paide and Järva County from 1833 to 1885. Carl Hermann Hesse had 11 children from three marriages. The eldest child from his first marriage, Carl Otto Johannes (1847-1916) was the father of writer Hermann Hesse. The graves of nine members of the Hesse family at in Reopalu Cemetery, including CH Hesse.