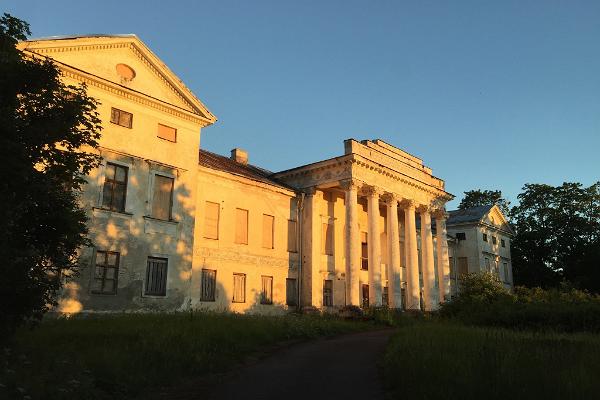 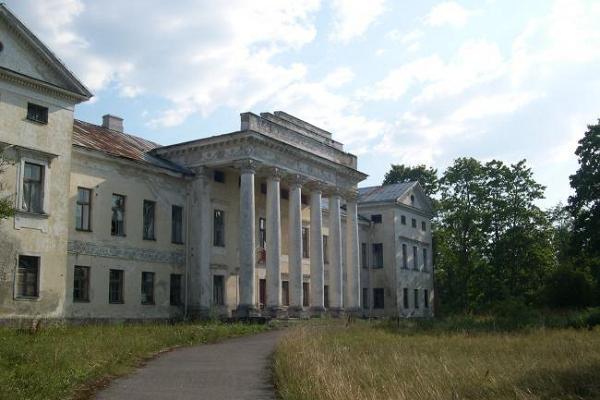 Built in 1819–1821, the main part of the most outstanding Classicist manor ensemble in Estonia is a large two-storey stone building; on its main façade is an imposing column portico with a truncated ornamental gable and a marble staircase, and on its wings are side risalits.

The ground floor is arched, most of the reception rooms on the upper floor are located as an enfilade; the most outstanding premises include the domed hall located on the central axis of the building and the hypostyle hall located in the western wing. The park behind the manor house is surrounded by a large arch-shaped artificial lake.

Even today, guests will be amazed when seeing the former aristocratic grandiosity of the building.

Good to know: the manor can be viewed from the outside only.