Risti watertower from the Tsar era

Risti watertower from the Tsar era 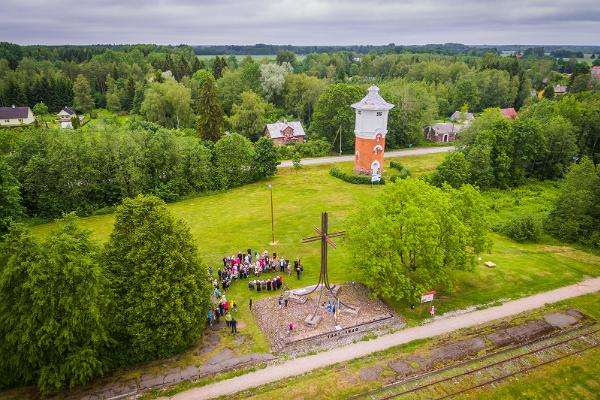 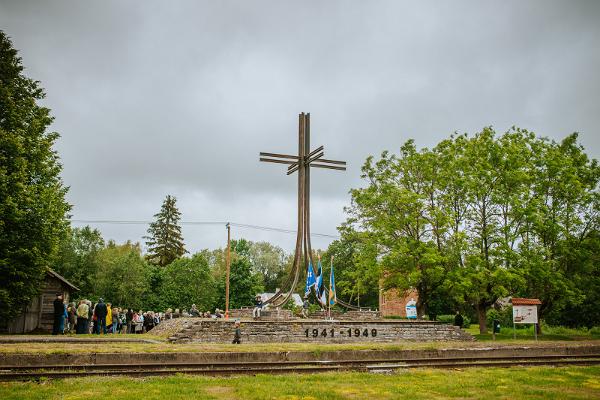 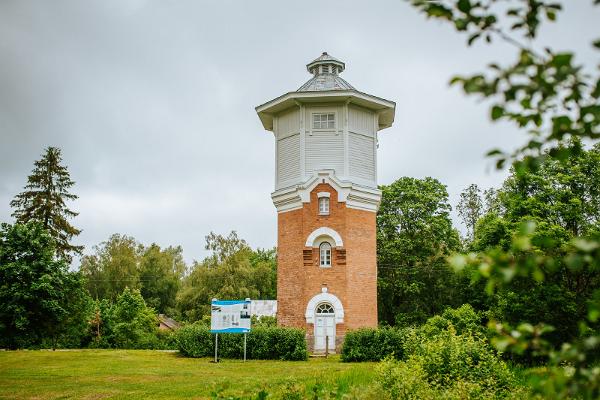 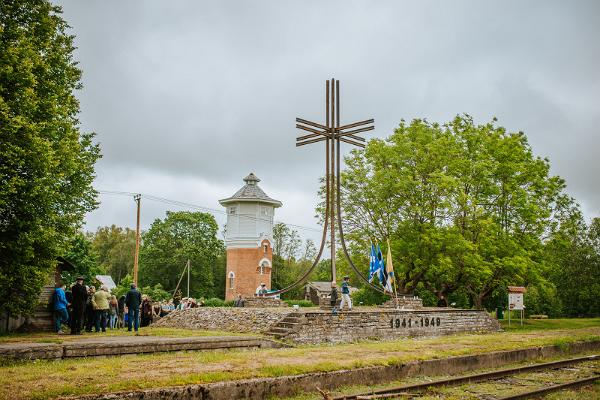 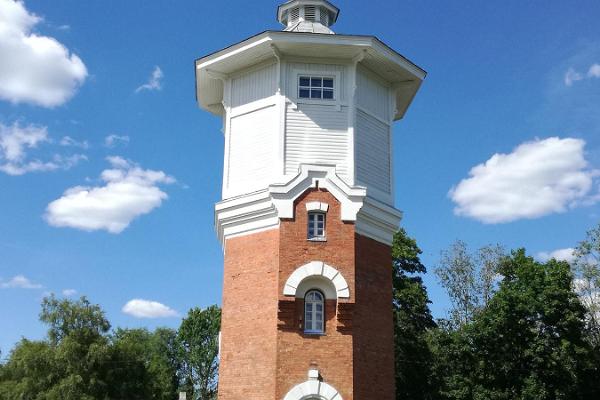 The water tower was used to supply water to steam locomotives. There was a water tank or a reservoir at the top of the tower and a water heater or a boiler on the lower floor. The boiler was used to prevent the water from freezing in the tank.

You can go to the reservoir along the historical spiral staircase. On the ground floor, you can see the tools of the time and an exhibition describing the work in the watertower. 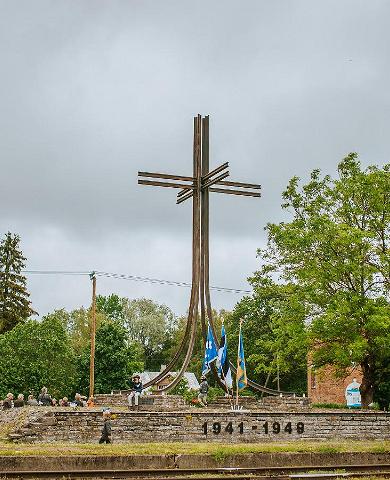 Risti Monument for the Deported

Risti Monument for the Deported