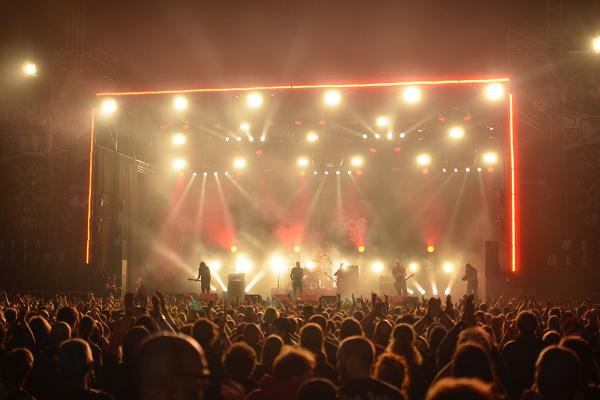 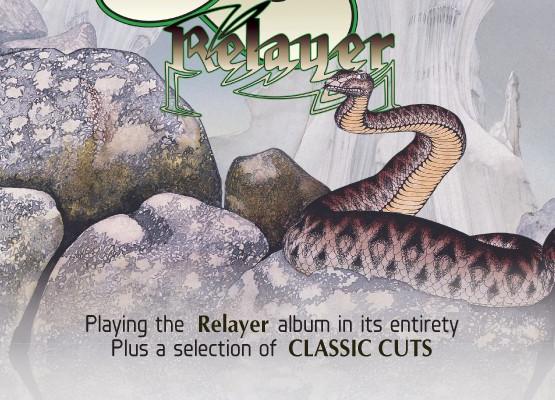 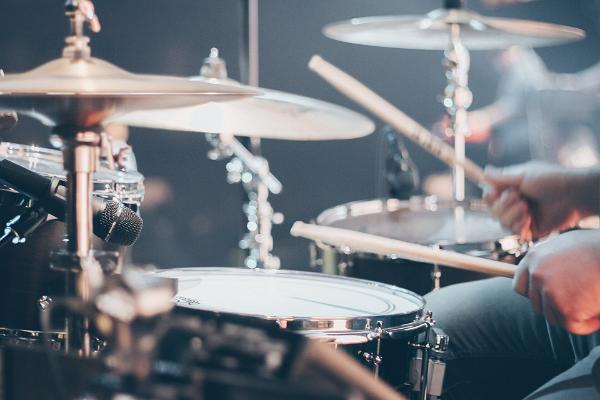 Formed in 1968 by Jon Anderson and the late, and much-missed, Chris Squire, YES have been one of the most innovative, influential and best-loved bands in rock music history. Their 1970s albums The Yes Album, Fragile, Close To The Edge, Yessongs (a triple live album set), Tales From Topographic Oceans, Relayer and Going For The One were ground-breaking in musical style and content. Their music also became synonymous with artist Roger Dean whose distinctive YES logo design and artwork adorned the lavish gatefold presentation sleeves of many YES albums.

The show will comprise two sets by the band with full production and a high definition video wall. The first will feature favourite classic tracks from YES' extensive catalogue. The second will feature "Relayer", the seventh studio album by YES, and one of the band's most distinctive.