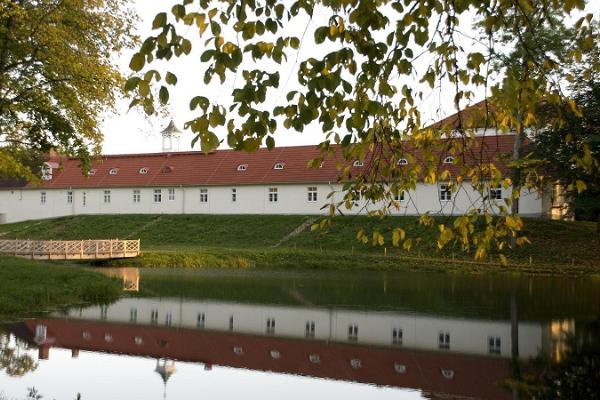 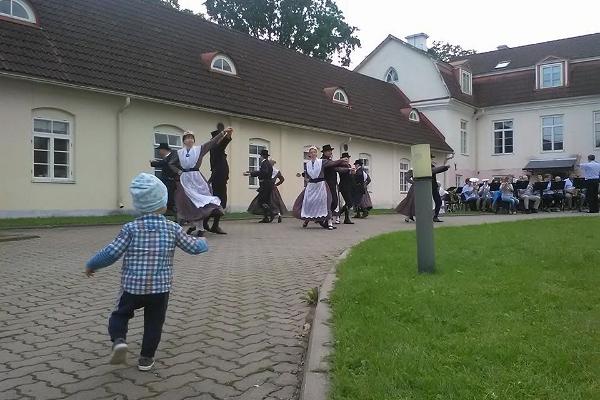 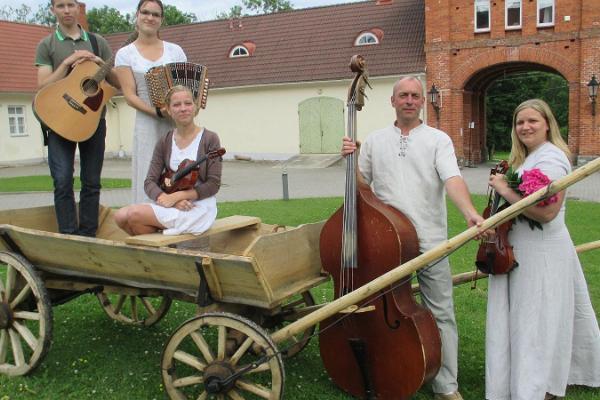 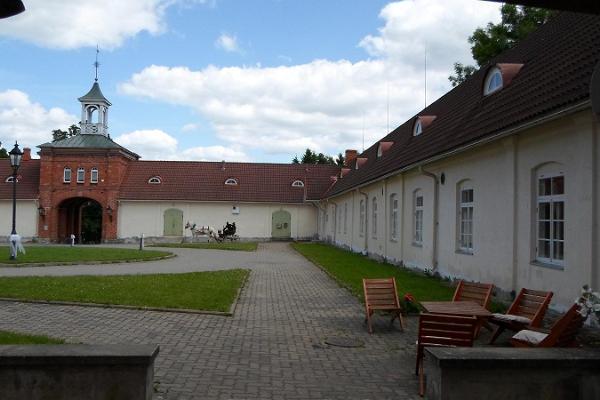 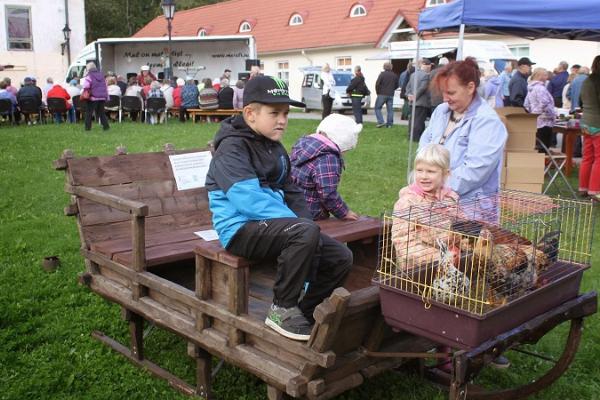 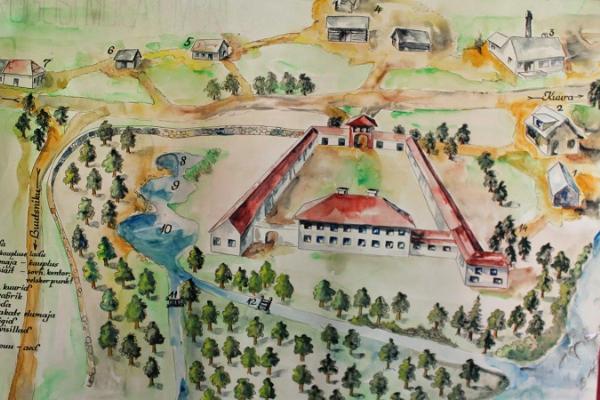 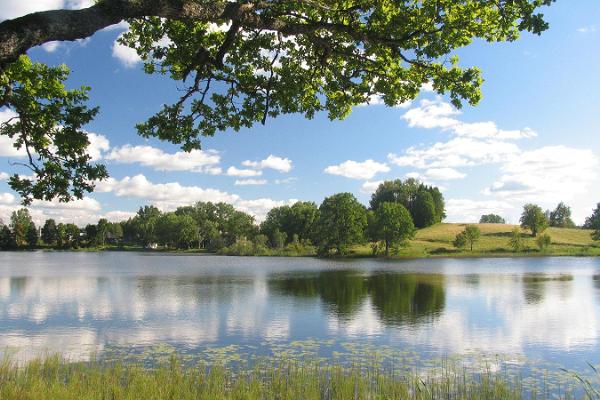 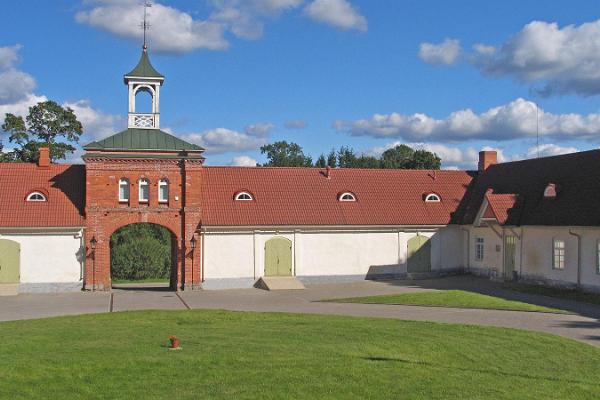 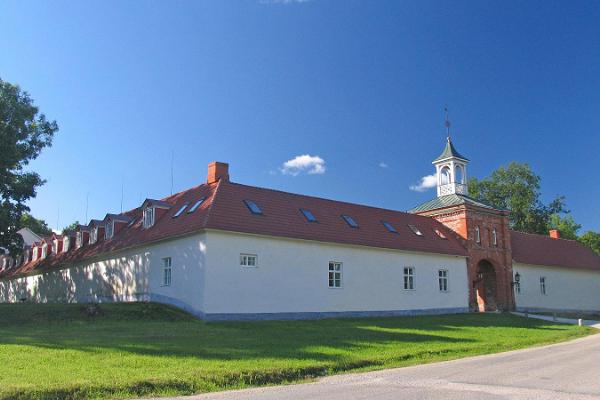 Stanislaw Rogosinsky, a native of Poland, established the Rogosi Manor. From 1629 to 1776 the manor belonged to Herman von Liebsdorff and was later given to the von Glasenapp family as Herman's daughter's dowry. From 1934, after the Glasenapp family was dispossessed of the manor, a school operates in the manor. When place names were translated into Estonian in 1939, the village was named Ruusmäe, but the manor is still known as Rogosi. In summer 1990, Otto von Glasenapp, son of the owner of the manor visited his old home.

Useful information: There is a museum of local lore in the barbican, which is open in summer. Watercolors of Joh. Chr. Brotze have been preserved as sources of the manor's history.

Ruusmäe bus stop is on the right side of the road, if coming from Haanja, drive on for about 50 metres from the bus stop and you'll be at the gate of Rogosi Manor. Step in through the gate and you're here! If you take the Pihkva-Riia road, then drive until you see the Ruusmäe store on the left, then drive a further 20 metres and the manor is at your left. 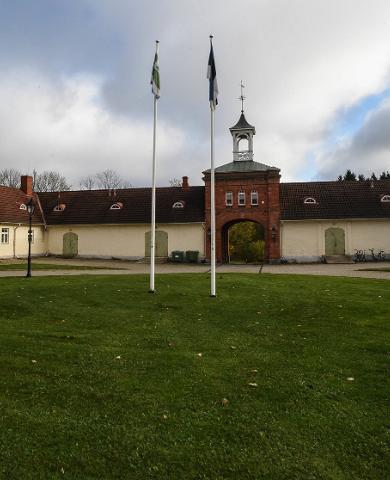