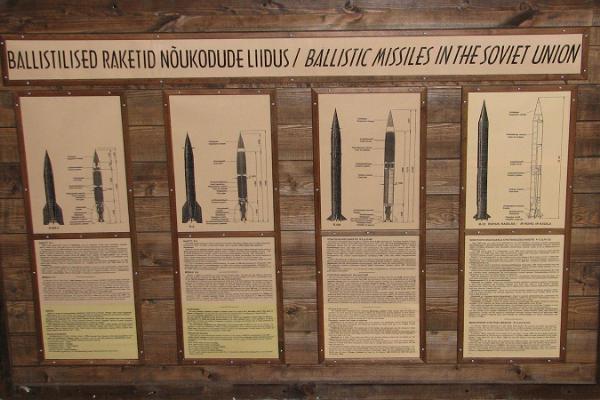 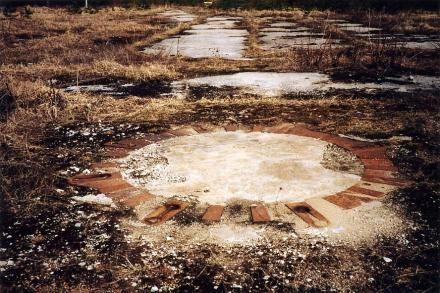 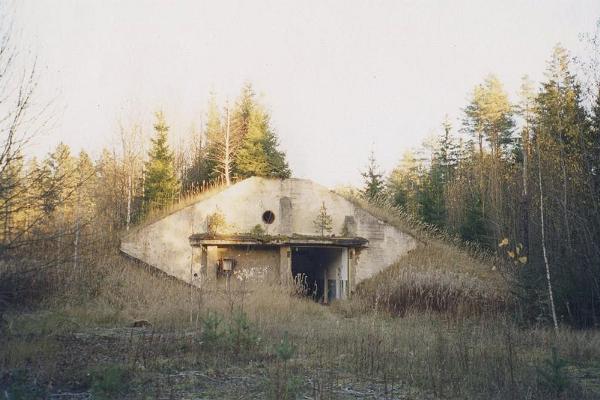 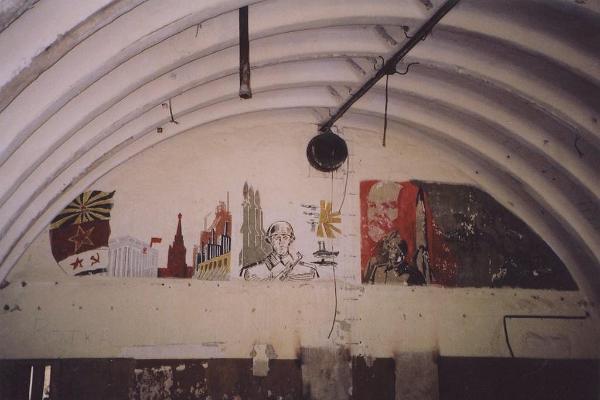 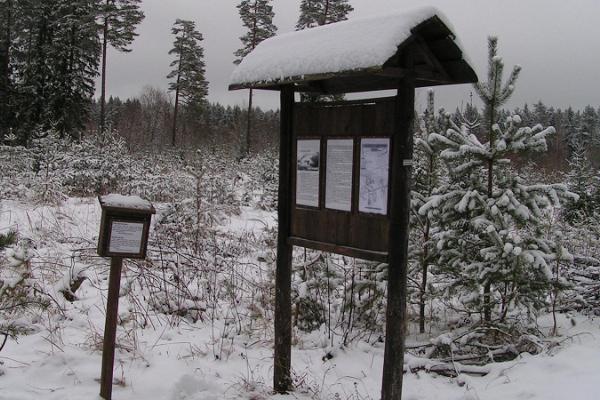 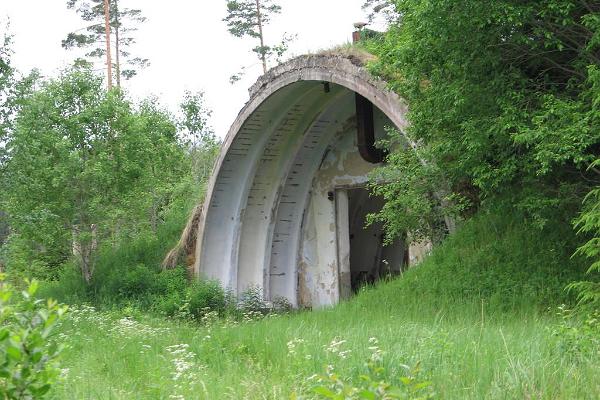 Rohu rocket base formed part of the nuclear rocket base established in Rakvere during the Soviet era. It operated between 1960 and 1970 and was eventually closed in 1978.
What remains of the base today is largely in ruins. However, you can still see rocket, service and storage hangars and launch pads. The rocket hangar features a display of the four types of rockets used in the Soviet Union, including the famous R-12.