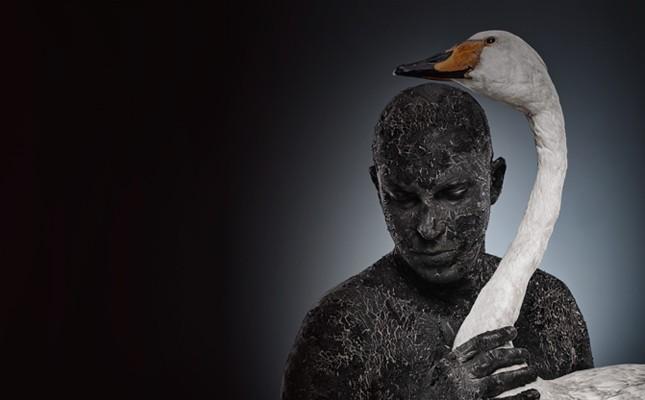 "Lohengrin" is Wagner's most lyric and romantic opera based on a large number of literary texts and German sagas and has since been interpreted in a wide variety of ways.

Does true love demand blind faith? A young duchess, Elsa, is accused of the murder of her young brother and the future heir of the Brabantian throne. As her only defence, she describes a dream in which a noble knight comes to clear her of the vile accusation – and, at that precise moment, a mysterious knight appears in a gondola pulled by a swan. He offers to fight for Elsa's honour and then marry her, but on one condition: that she does not seek to find out who he is or where he comes from.