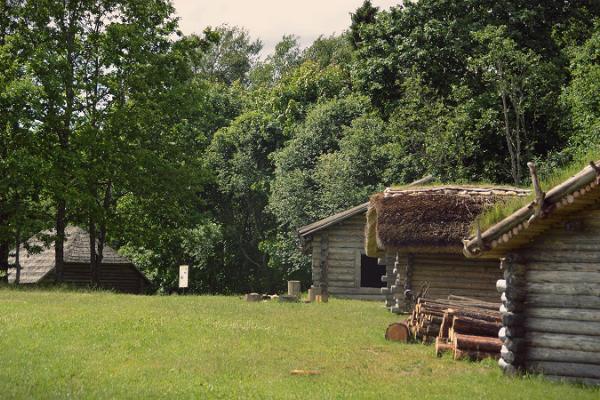 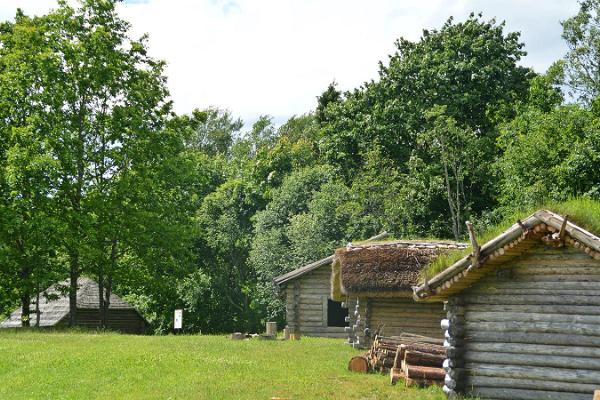 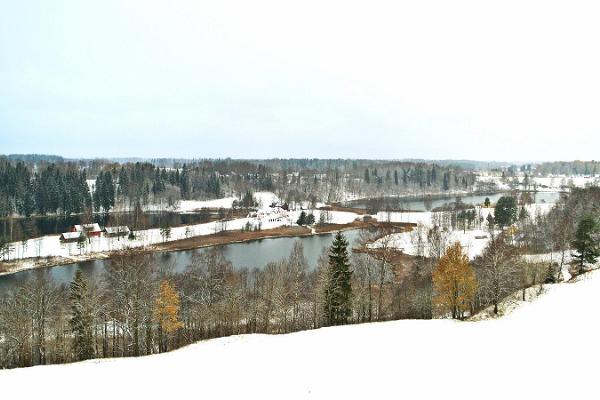 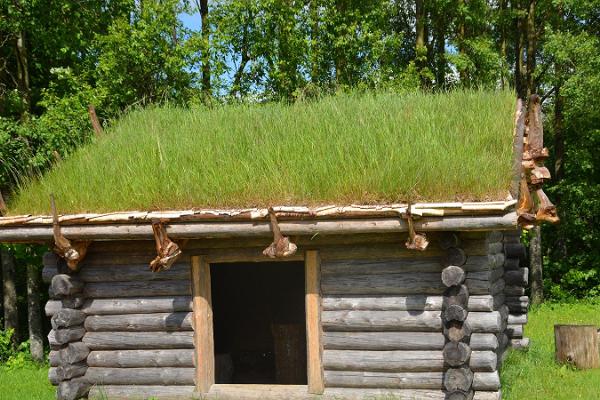 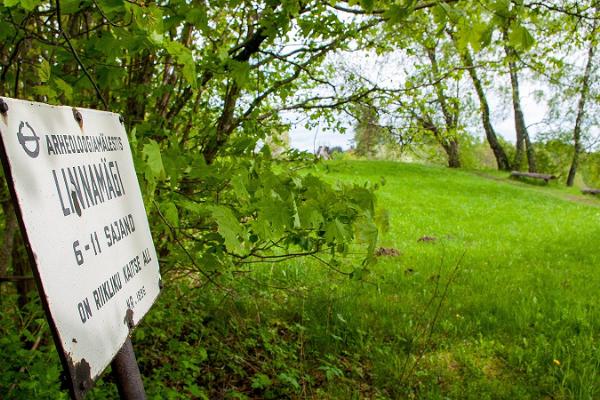 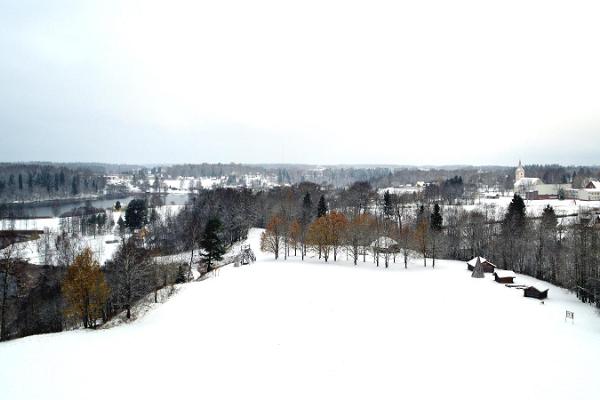 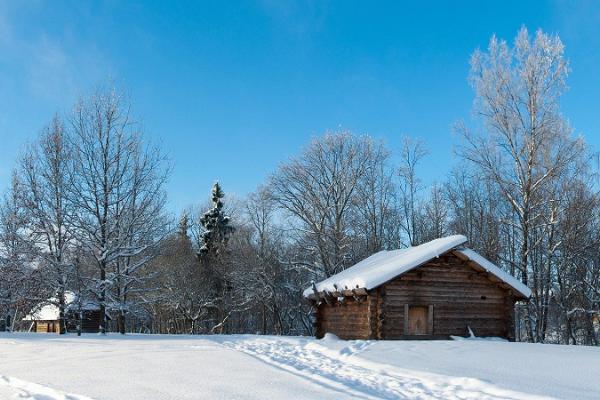 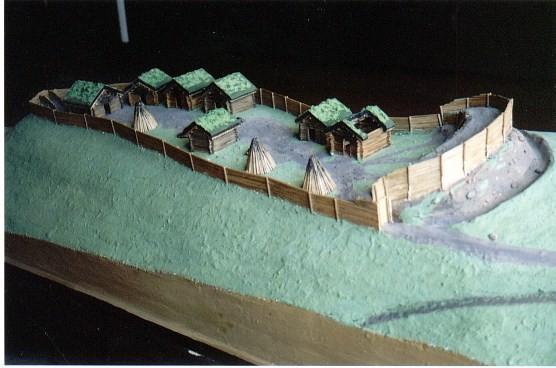 The cultural layer of Rõuge settlement hid several ruins of residential buildings and a number of findings of household items. Subsequent to the settlement is a fortress that is situated on the western part of the natural small cape and where the residential buildings were located, but today, only the end ramparts of the fortress with ditches in front of them can be seen. During Middle Iron Age, people mainly subsisted on slash-and-burn clearance, cattle-breeding was less developed. Some examples of tools of local craftsmen were found among the finds from Rõuge; the finds can be seen in Võrumaa Regional Museum.

In 1613, Rõuge is mentioned as a parish for the first time. The modern-day small town came into being in the 19th century.

Drive from Rõuge settlement along Haanja road to the parking lot of Ööbikuoru center. Leave your car there and head towards the swing. When reaching the swing, turn right and then you are on the hill fort. A stunning view opens to Liinjärve from the slope of the hill fort. When proceeding, you will find yourself near Ööbikuoru Hydro-workshop-museum and from there you can go on the Ööbikuoru path that takes you back to the foot of the fortress.