Ruins of the Stronghold of the Livonian Order in Vasknarva 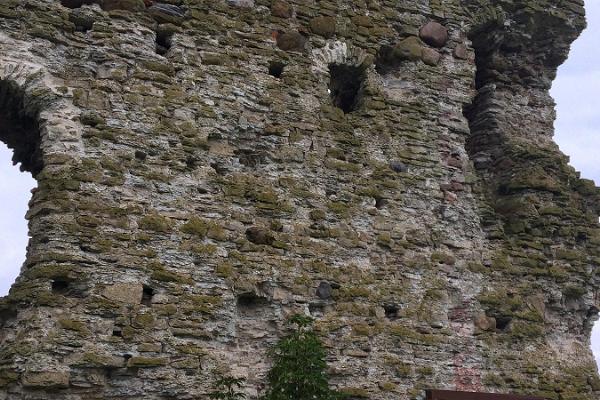 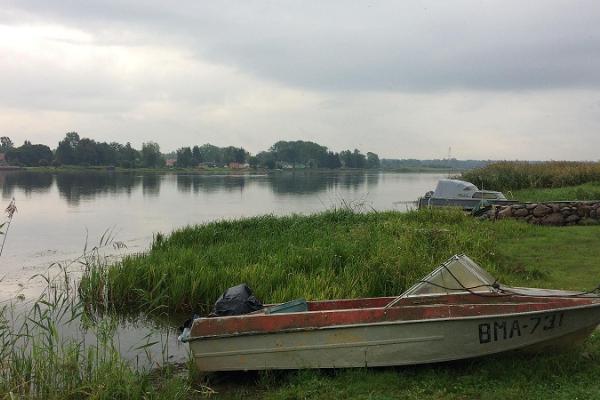 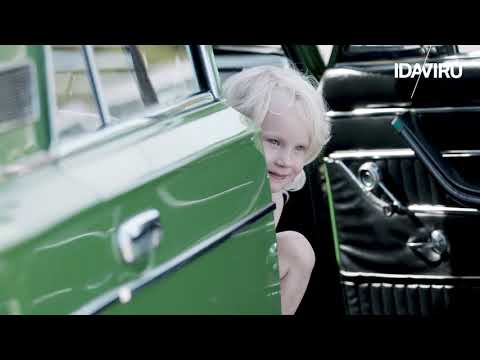 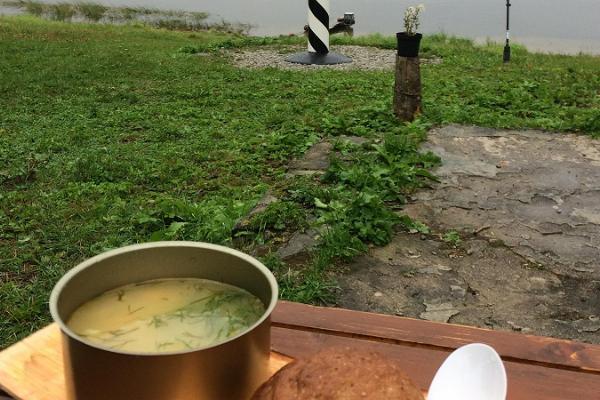 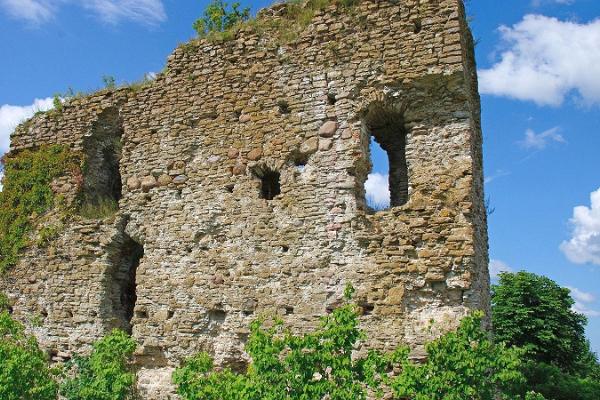 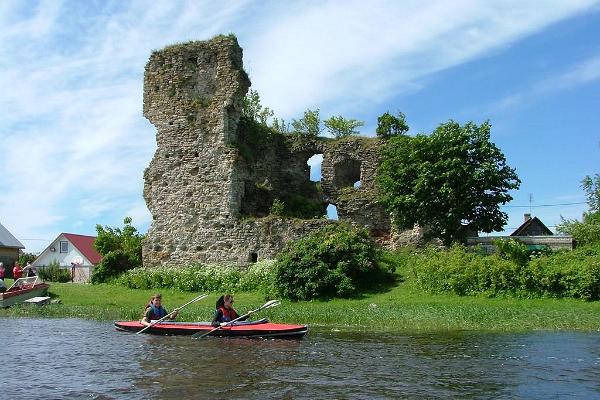 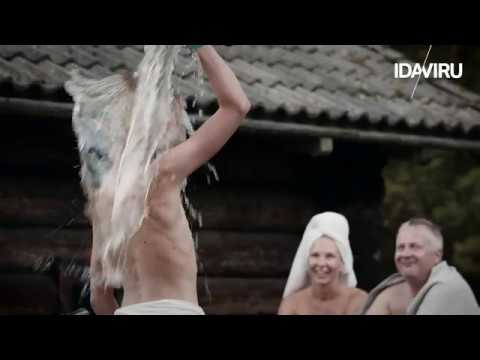 From the ruins of the Stronghold of the Livonian Order in Vasknarva, you can have a peak of Russia over River Narva and see the local life.

The first order stronghold was erected in Vasknarva in 1349, but it was destroyed later the same year by the people of Pskov. In 1427, construction of a new stronghold started, which became the residence of the bailiff of the order. The stronghold was destroyed again in the Livonian War and after that, it became ruins forever – during the Great Northern War, there were no mentions of a fortress at Vasknarva.

Today, all that is left to see of the once great stronghold is its 3-metre thick walls.

Take the Jõhvi-Vasknarva road to Vasknarva. The ruins of the stronghold are at the end of the village by the river. 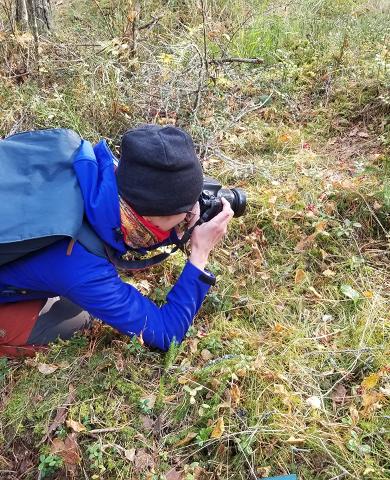