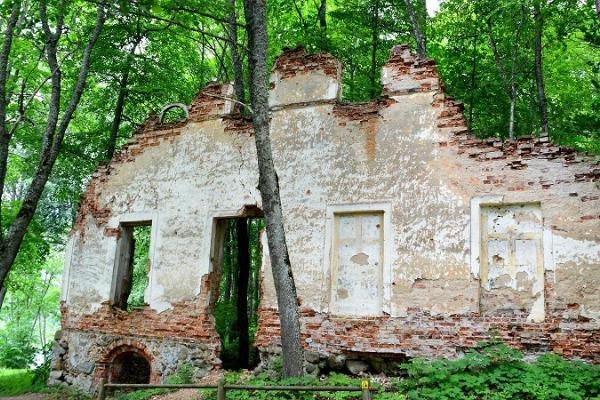 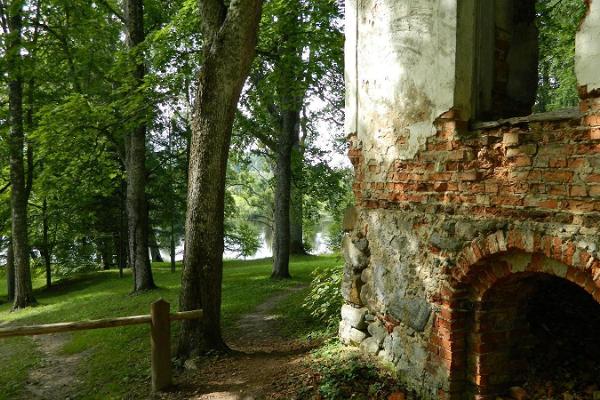 The Uue-Saaluse manor, that was built in 1540, has had many owners, the first one being Reinhold Salis, after whom the manor is also named.

The heart of the manor is in a beautiful place on a hill on the eastern shore of Lake Kavadi. The manor belonged to the von Maydell family from 1843 to 1919, when it was dispossessed.

The Saaluse manor was nationalised after that, land was divided among those, who participated in the War of Independence, and the manor staff, until their own houses were built. Later the building was used for public festivals, as a school for two years and then as a community centre, which also housed a shop.
Only ruins remain of the manor. 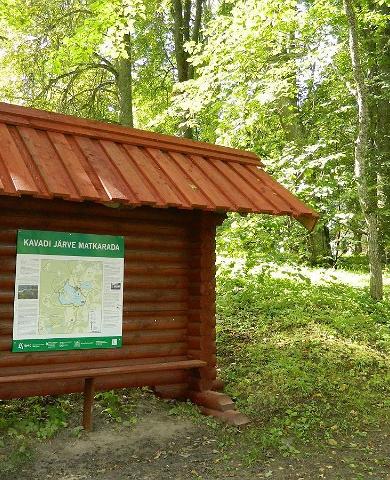