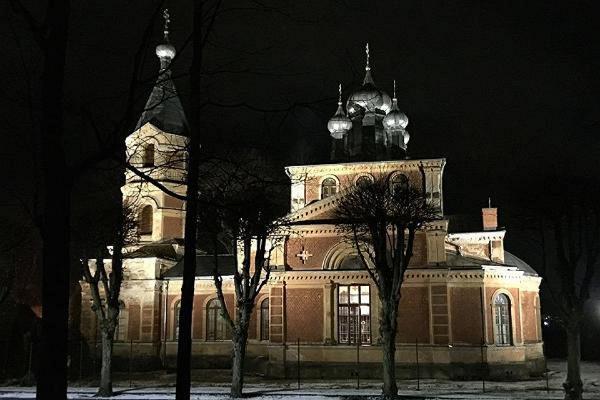 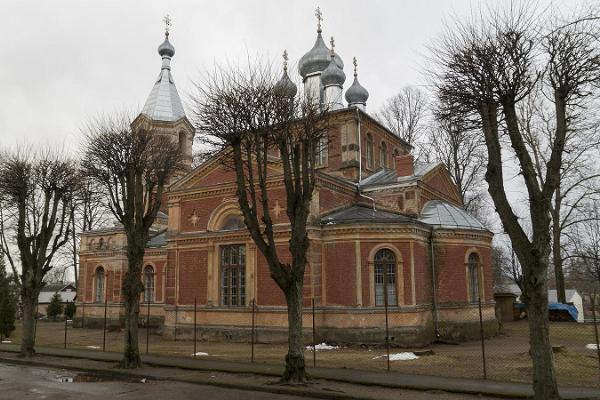 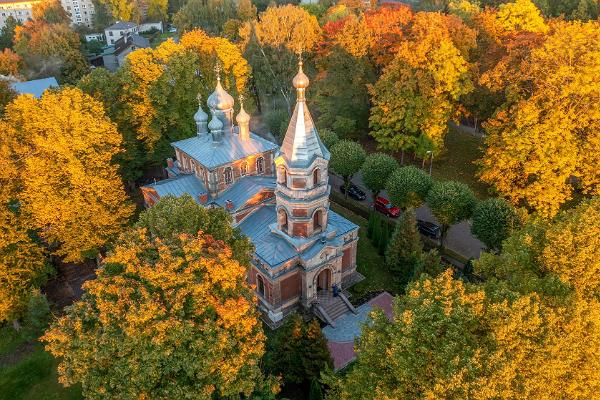 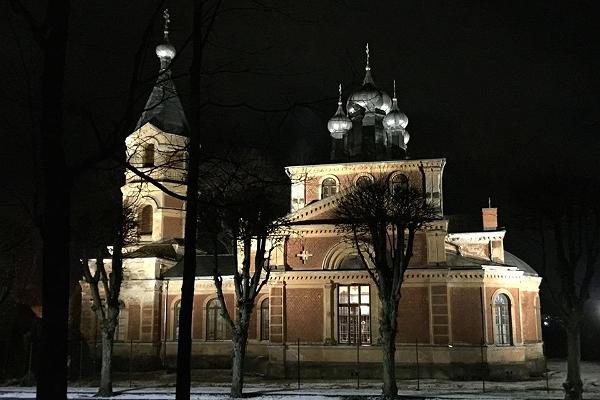 This historicist-style church is built from red and yellow bricks and has five domes and a bell tower. It is one of the four representative churches of the Apostolic Orthodox Church in Estonia. The church is named after the priest martyr Isidore of Tartu. The church was built in 1897–1898 and was consecrated in 1898. The architect of the building is Vladimir Lunski.

The church was built in 1896 for the congregation of Orthodox Russians and Latvians.

Located near the market square in Valga. You can reach us by car along E. Enno Street.