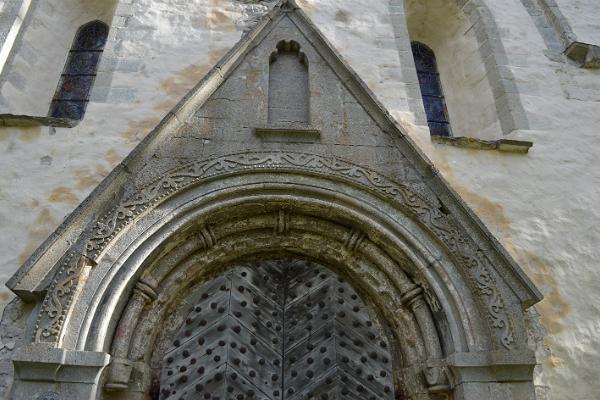 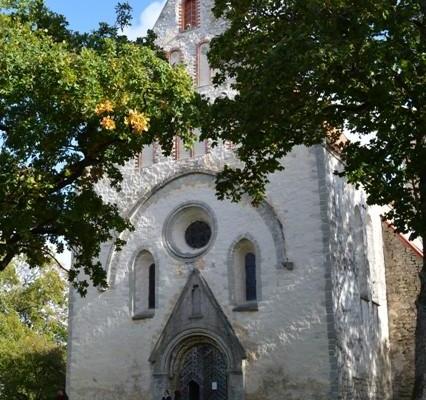 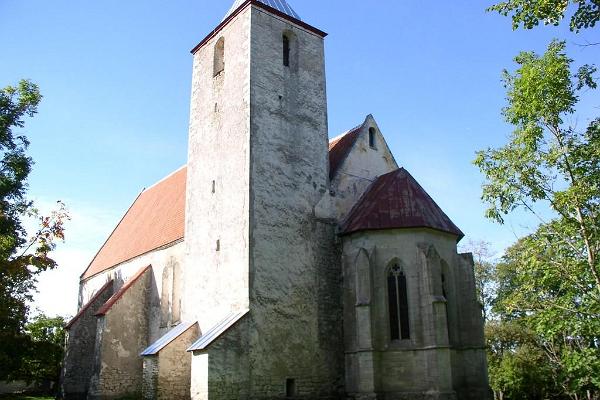 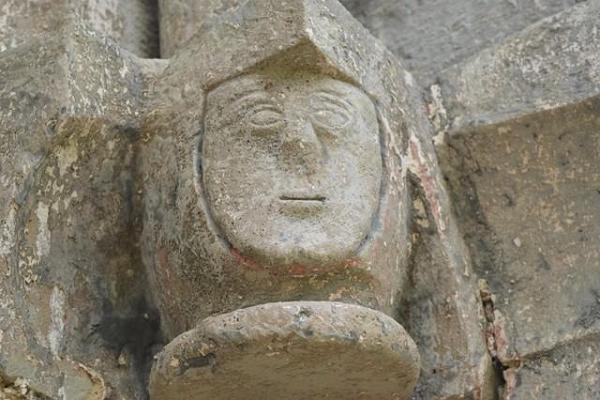 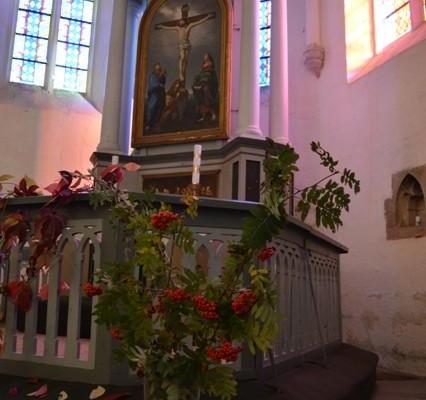 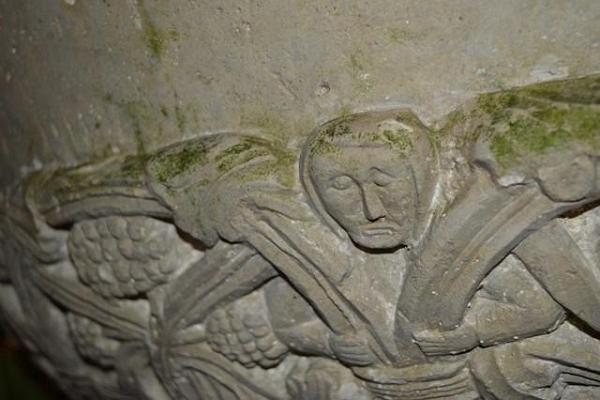 The construction of Valjala Church was started in 1227. The oldest part of the church is the choir room to which the nave was later added. At Valjala Church you can see a Romanesque baptismal font from the 13th century, which is believed to be one of the most unique pieces of carved stonework in the Baltic states. In the choir room of the church you can marvel the murals which depict six apostles and are painted at the time when the original chapel was built - the later choir room part. Good to know: * Valjala Church is the oldest stone church built on the territory of Estonia. * In the third quarter of the 13th century, the church was transformed into a fortified church * The church tower was built in the 17th century above the vestry.

This is the oldest church in Estonia and you can see that in the architecture. The Romanesques blind arcading across the top of the front and the very thick walls all show building of an earlier... 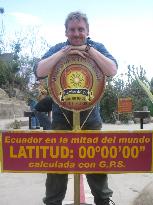 St Martin's Church in Valjala is the oldest church in Estonia, built around 1227. It has been enlarged over the years but you can still see murals from the 13th C on the north wall of the choir. Most... 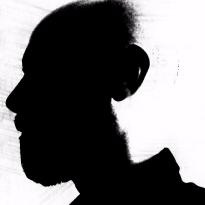 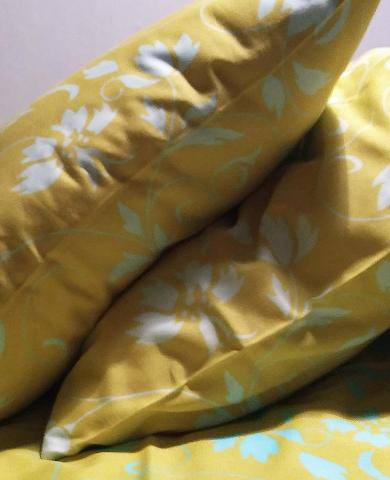