Saku Brewhouse and Museum of Beer

Saku Brewhouse and Museum of Beer 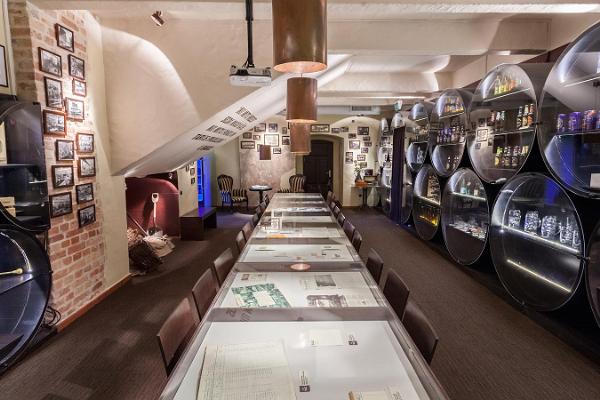 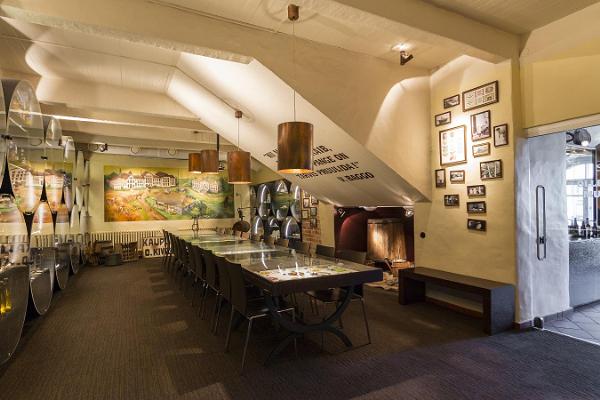 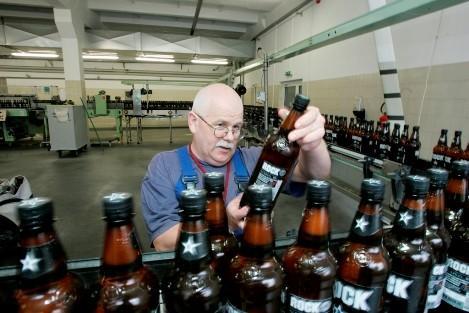 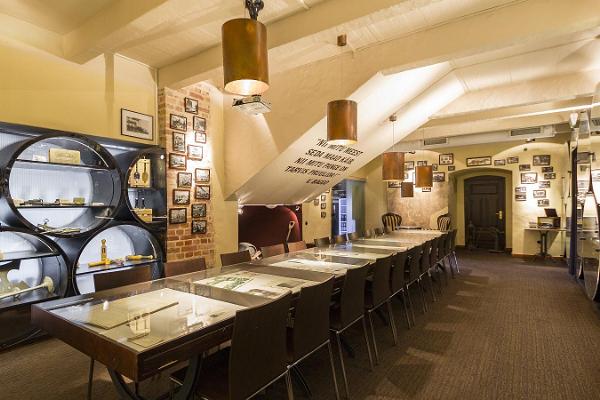 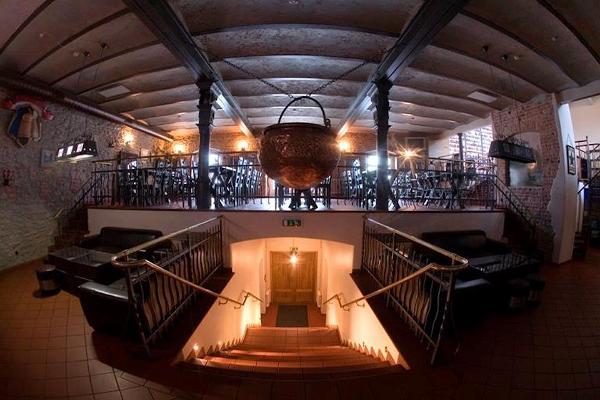 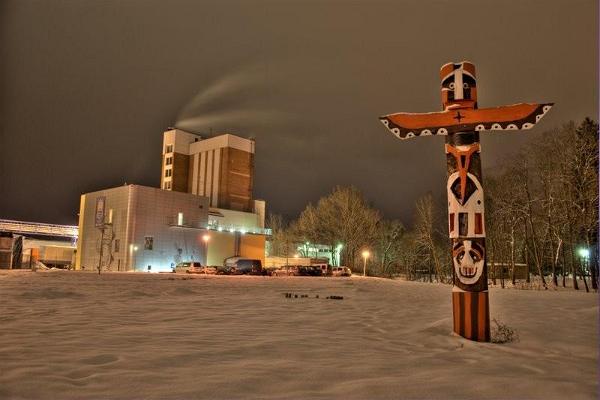 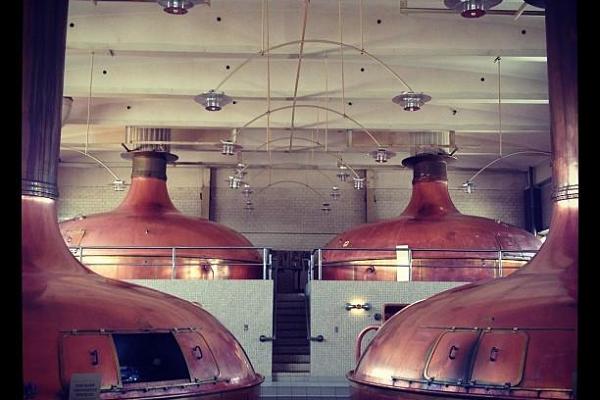 Since 1820, when the then owner of Saku manor, count Karl Friedrich von Rehbinder, established a brewery on his estate, Saku's brewers have been brewing excellent Estonian beer using local groundwater and the best hops, malt and yeast available.

Saku Brewhouse got its name from a historical brewery that was built on the banks of the River Vääna, where beer was made from 1909–1992.

Beer Museum of the Brewhouse introduces the centuries old beer traditions of Estonia and Saku Brewhouse, as well as the history of production and technology. During a 1.5 h tour, you can see the process of brewing and taste great Estonian beer straight from the factory.
Good to know: minors are not allowed to participate in the tour.

Based on 12 reviews | Write a review 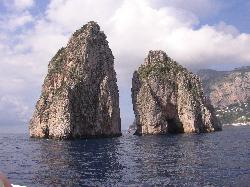 This is such a small specialised brewery that there is very little to be shown to visitors. It was clear that the guide was extremely proud of the brewery and the things she was showing us. However...

Not much going on

Small bar with only 2 taps, however they are good ones! Friendly people. Would have liked to see more about their long history.