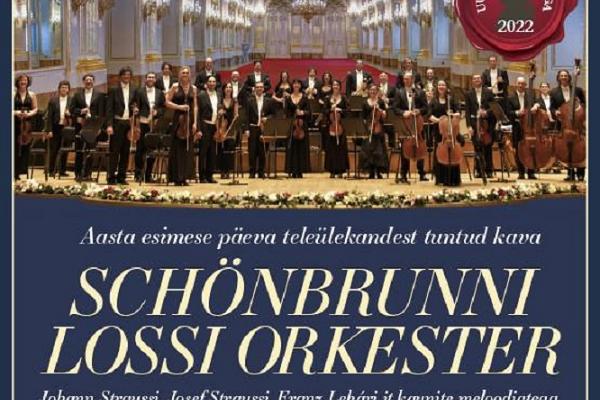 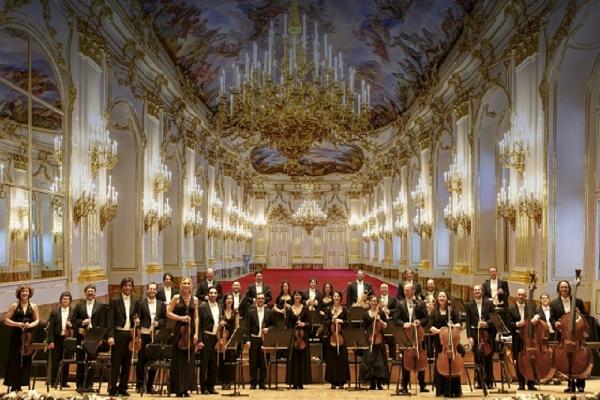 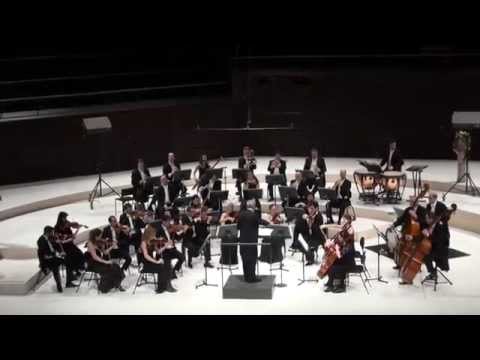 In January 2022, for the fourth year in a row, the Schoenbrunn Palace Orchestra from Vienna will perform a programme known from the television broadcast on the first day of the year. The timeless creation of Johann Strauss, Josef Strauss, Franz Lehár, and other great masters of classical music will be performed at the Great Vienna New Year Concert.

On the three previous occasions, the performances of the famous Vienna collective were sold out and the musicians received long standing ovations by the Estonian audience. Traditionally, the orchestra presents a new programme and new stars at the beginning of the year. Together with the 30-member orchestra, two soloists will perform on the stage – soprano Jenifer Lary and baritone Michael Havlicek. The orchestra is conducted by conductor Mika Eichenholz.