Sculpture ‘A boy with a fish’ on Johan Laidoner Square

Sculpture ‘A boy with a fish’ on Johan Laidoner Square 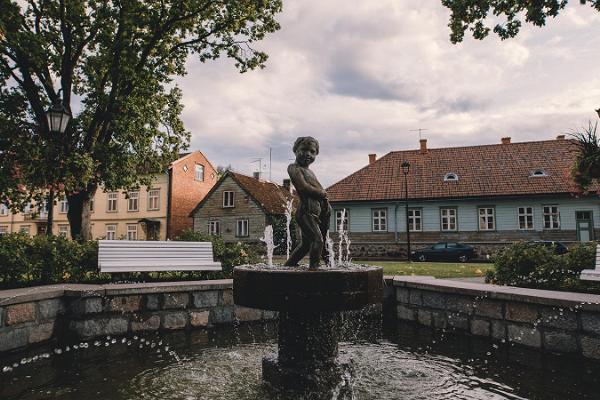 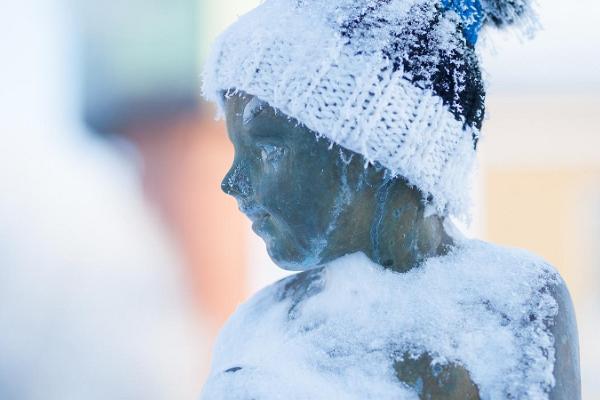 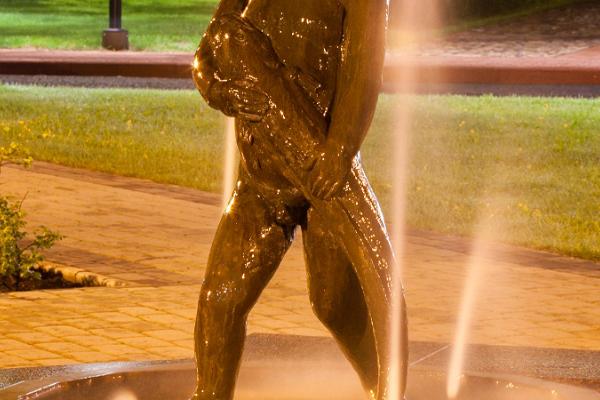 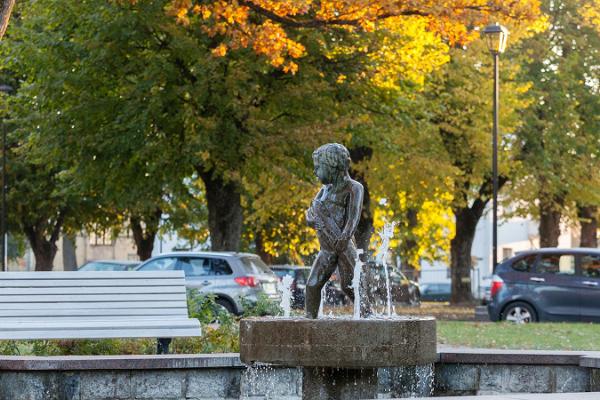 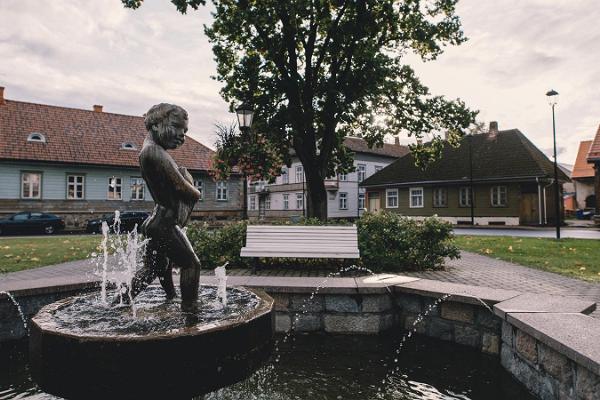 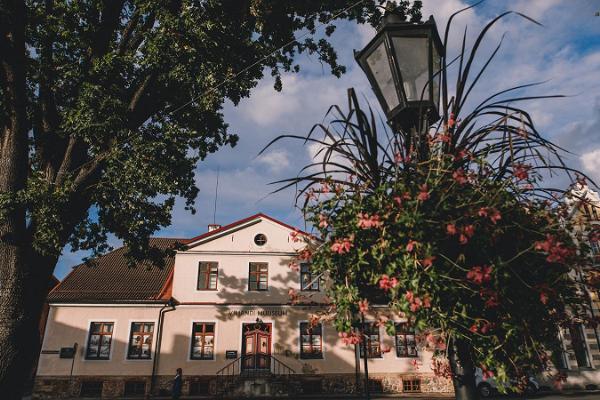 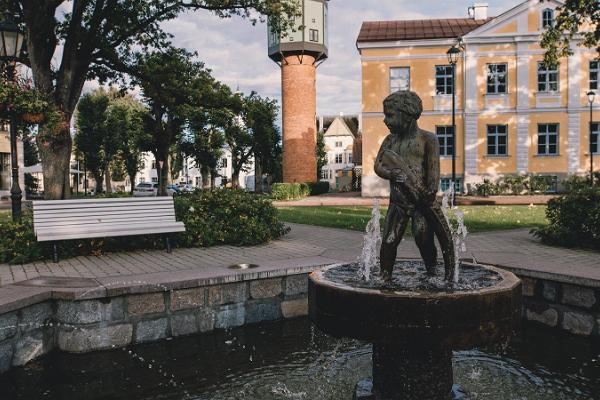 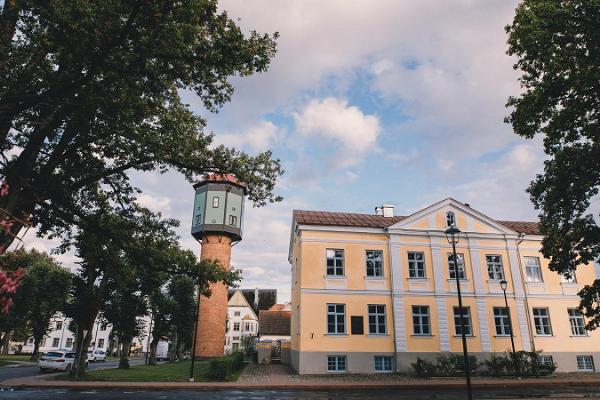 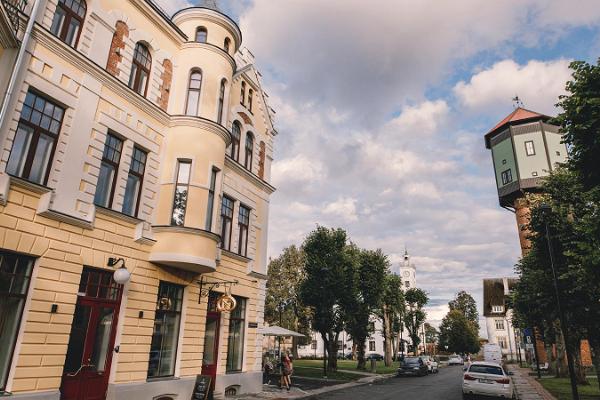 The site which was named in honour of the Estonian soldier and politician Johan Laidoner used to be a market in the Middle Ages, which was the most important square in the city.
After the market closed its doors, the square was transformed into a park.
Today, in the middle of the park, there is a fountain ‘A boy with a fish’, created by sculptor August Vomm. According to legend, only fish caught from Lake Viljandi could be sold on this market. The sculpture depicts a little boy who has caught a big fish and tries to sell it on the market.
On the edge of the square, you will find the Museum of Viljandi, the old water tower, the Park Hotel Viljandi, the historic houses of the locals, and other buildings of architectural value.