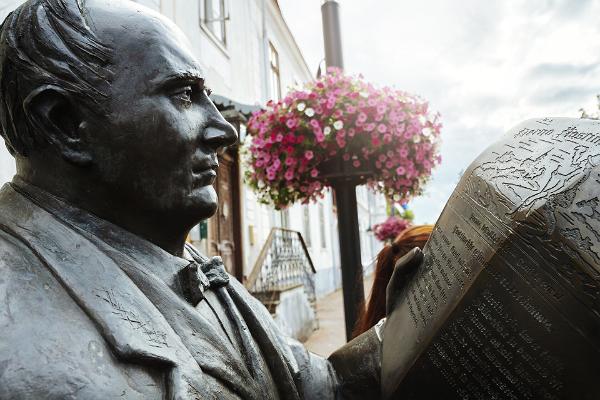 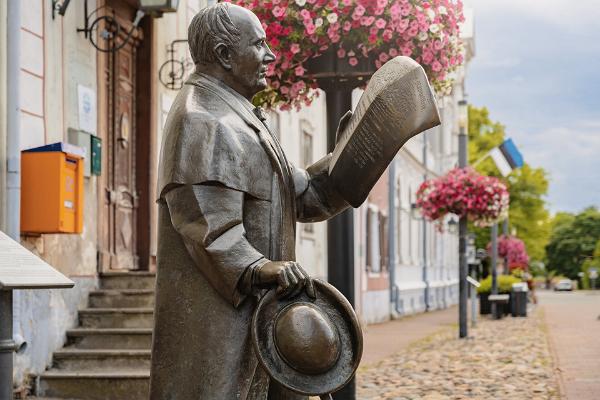 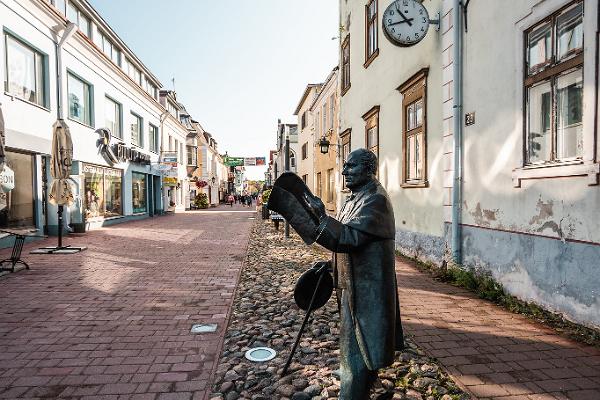 On Rüütli street situates the modern city sculpture perfect example - the life-size sculpture of Johann Voldemar Jannsen, the father of Estonian journalism. Hard hat in one hand and newspaper in the other he is like stopped for a moment to peek into today's Pärnu Postimees office windows!
Interesting to know! According to belief touching the page of Perno Postimees in Jannsen's hand will bring you good news this day! Monument created by professor Mati Karmin was ordered by Pärnu Postimees for 150th birthday of newspaper Perno Postimees that first came out in 1857.

In the centre of Pärnu on Rüütli street, at its part between Vee and Nikolai streets.

Based on 81 reviews | Write a review 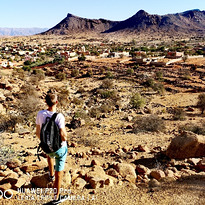 This a life size sculpture of Estonia's journalist. He has a hard hat in one hand and a newsaper in the other hand. According to belief if you touch the newspaper you get good news for the day

In the old Pärnu located statue is nearly forgotten, luckily we found it and were able to see it. Worth to visit.