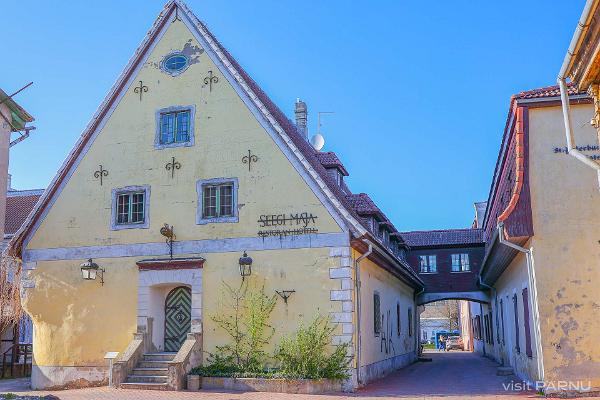 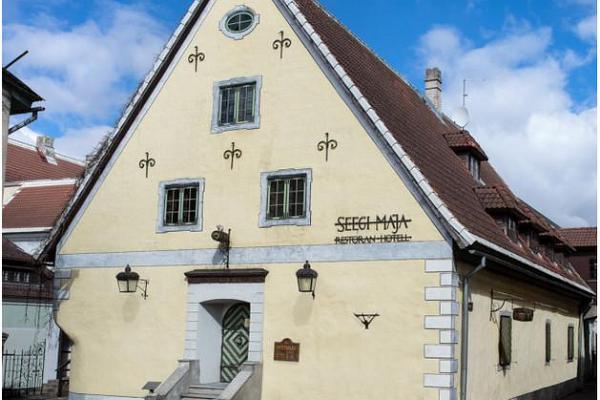 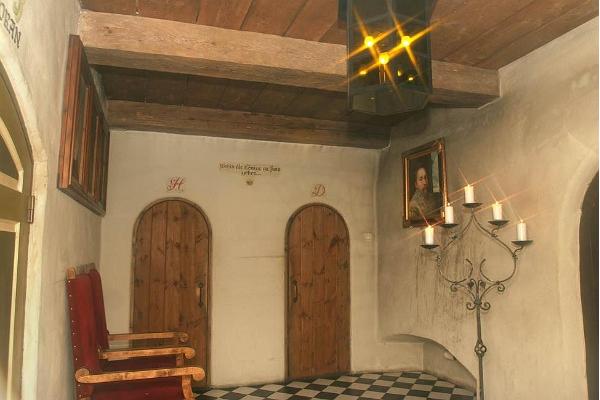 Seegi Maja (the Almshouse) is known to be the oldest building in Pärnu. It was built in 1658 on the remains of the old almshouse of the Holy Spirit’s Church as a shelter to the sick and the cripples. According to a research on the wooden raft under the basement of the building, the old almshouse dates back to 1250-1350. The building was restored to look the way it did in the 17th century. It houses the St. Peterburg Hotel and the restaurant Seegi Maja.

In the city centre of Pärnu, at the crossing of the Hospidali street and the Malmö street. 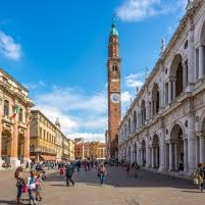 Seegi Maja, or the Almshouse, which is considered as the town's oldest building, rebuilt in 1658 on top of a 13th-century one

Some good work has been done restring buildings in Parnu, including this and the authorities are to be congratulated 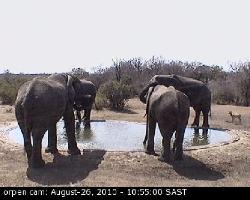 The alms house is now a restaurant. It is still possible to visit and take photographs of the interior. 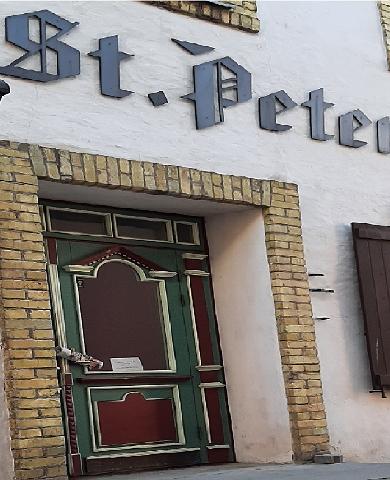