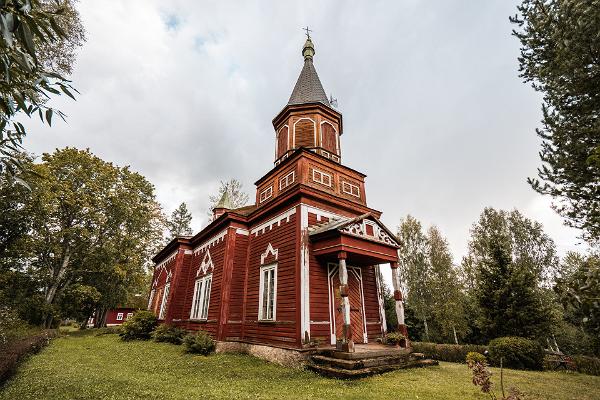 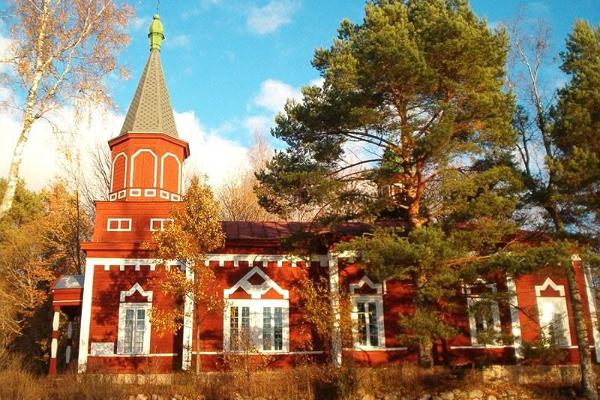 As a rule, the Orthodox churches built in the second half of the 19th century were stone buildings, but the Seliste Church, built in 1864, is a sternly ascetic wooden building with the interior following its simple and undecorated style. There is an impressive octagonal tower above the western entrance of the church, covered with a small onion dome. In 2001, the outside of the church was painted red and the window frames were painted white.

An interesting fact!
The church was built by monks from Riga who transported the components of the church from Riga across the ice in winter and then assembled the church here. The church and its surroundings were renovated and cleared in 1998.

You will find the church in the village of Seli by the Pärnu-Tõstamaa Road.