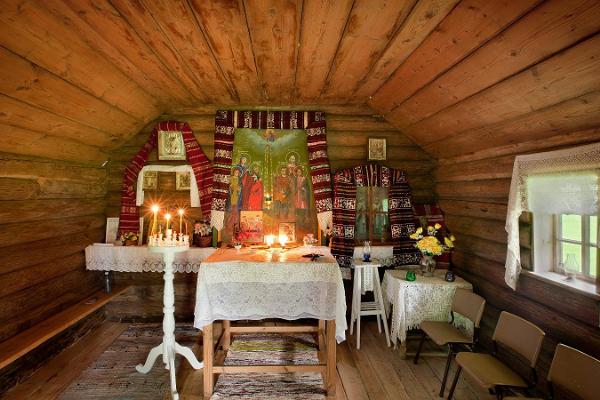 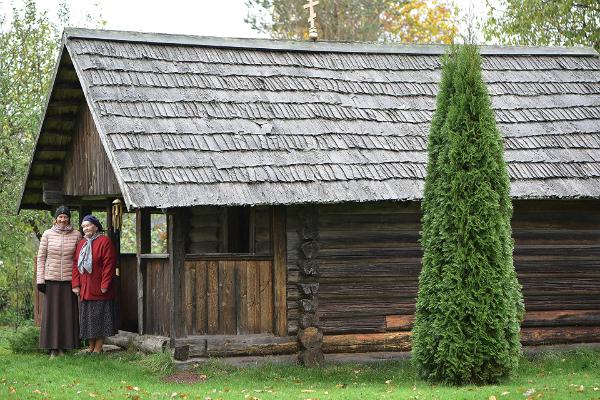 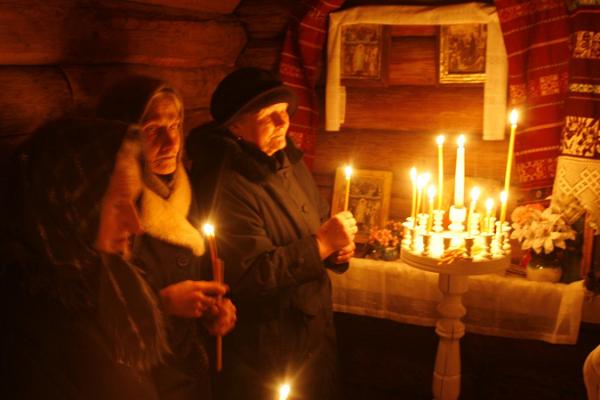 There is a small village chapel near the Estonian-Russian border, which the locals call a tsässon. According to dendrologists, the building was built in 1784. During the Second World War, the chapel was hit with a missile, which shifted the building away from its foundation. The missile can now be seen in the chapel.

In 2007, the chapel was repaired and with the permission of the owner, you can also go into the chapel. The chapel holds several icons, decorated with beautiful handmade white-and-red kerchiefs.

The saint of the chapel is Saint Anastasia, which is why the village celebrates Nahtsipäev on 11 November. 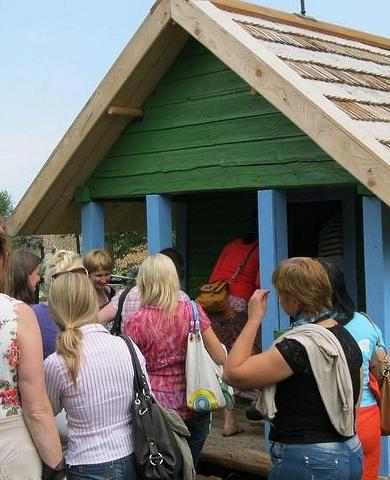