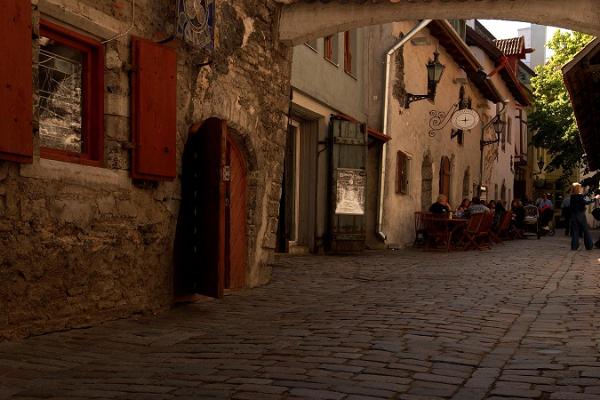 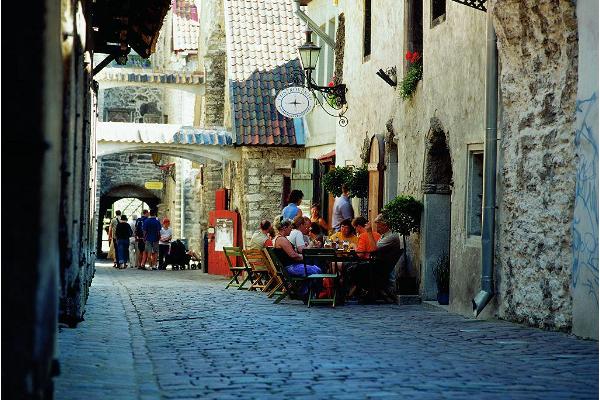 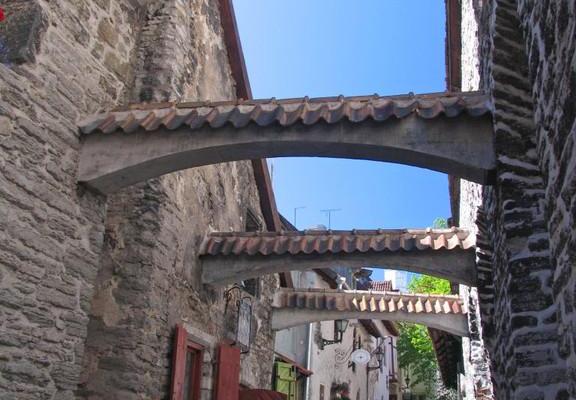 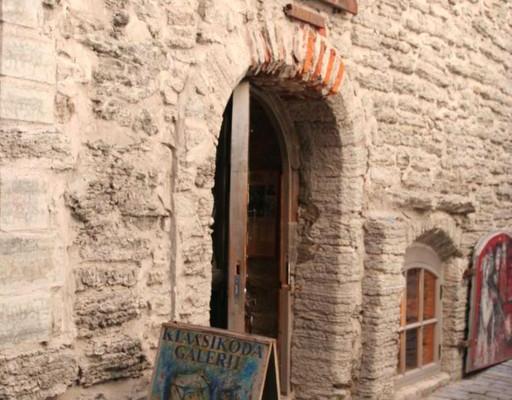 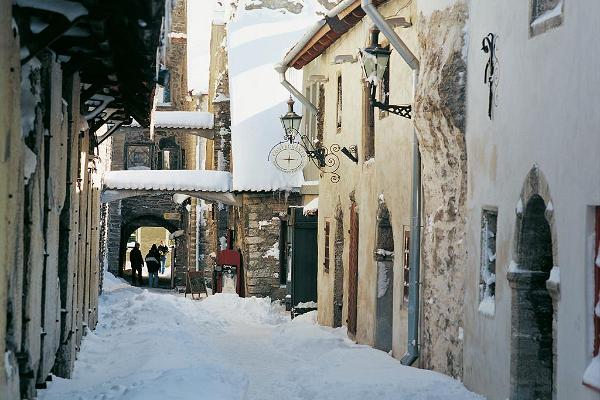 Catherine's Alley, formerly known as Monk's Alley, winds its way from Vene Street past the southern end of the Dominican monastery to Müürivahe Street. St Catherine's church, which lent the alley its name, is thought to have been built more than 700 years ago. The southern side of the alley is lined with predominantly 15th-17th century buildings. The alley as a whole retains its medieval charm and was last restored in 1995.

A number of handicraft workshops can be found here, in which you can watch the artists at work such as creating ceramics, hats, glass, and more. 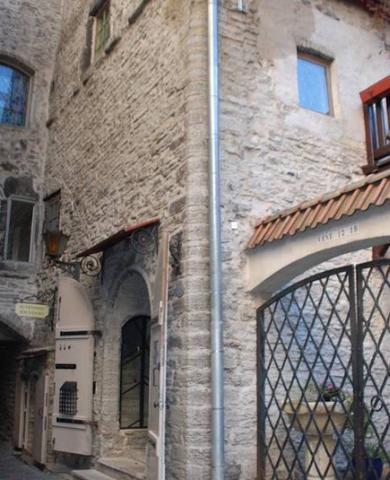 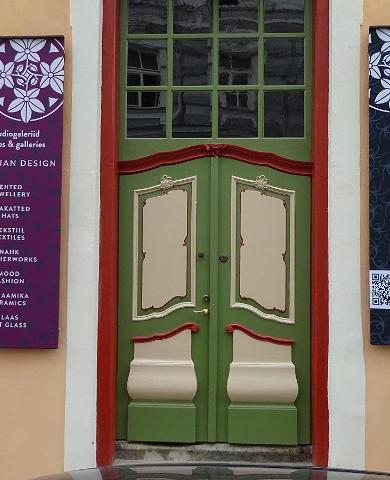 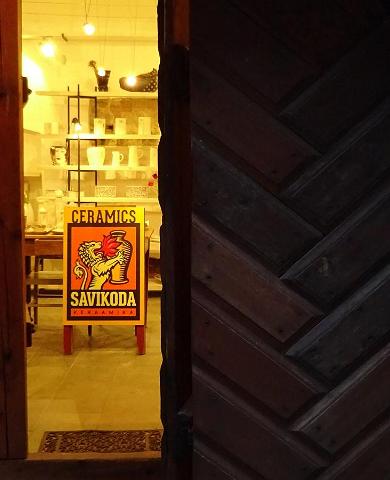 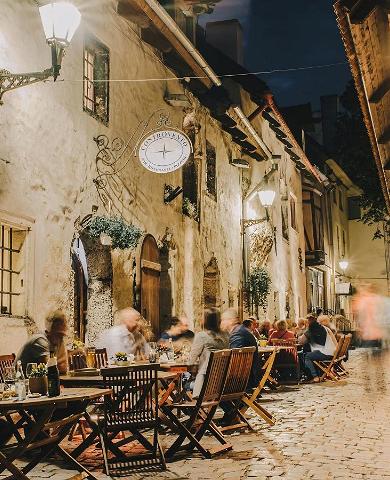 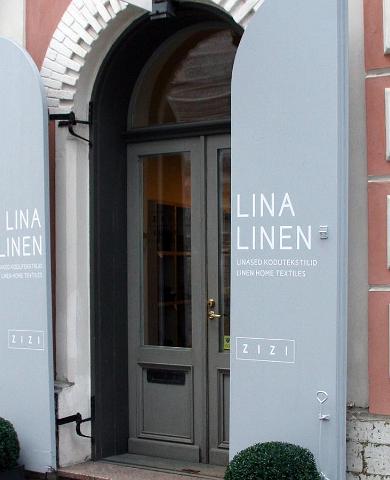