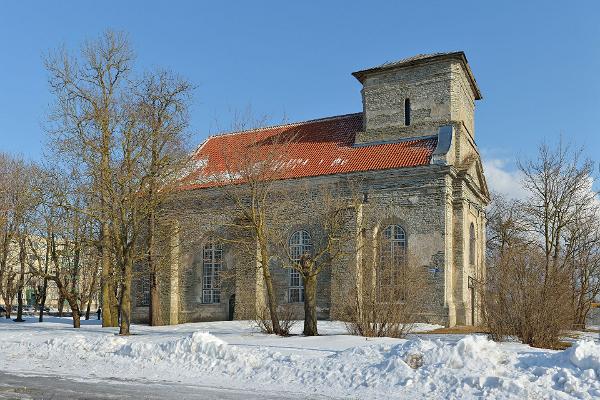 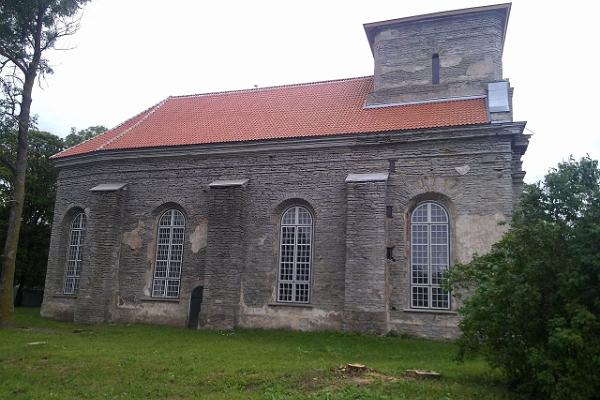 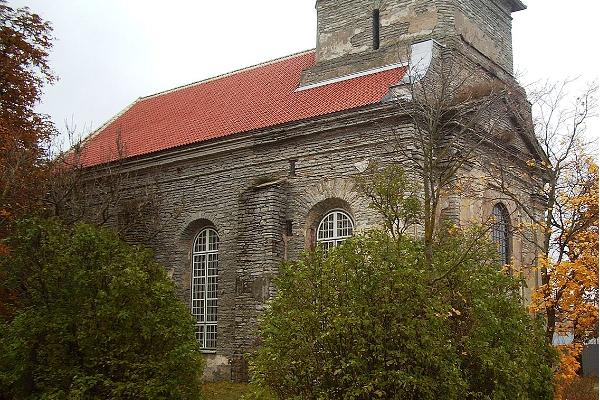 St. George Orthodox Church in Paldiski is a typical example of a stone church with classicist baroque roots; it was built between 1784 and 1787.

However, its history dates back further: the Paldiski Apostolic Orthodox congregation, founded in 1721, started when a simple tent was erected as a church for the soldiers and workmen who had been sent here to carry out fortifying work commissioned by Russian czar Peter the Great. A wooden church replaced the original tent-church (constructed in 1724–1728). It was consecrated in late 1728 in honour of St. George the Martyr.

Bell tower and onion-domed altar, which were demolished during the Soviet occupation, are still to be restored.

The church is listed in the National Registry of Cultural Monuments. 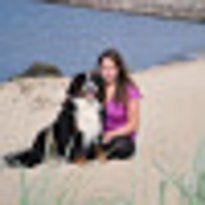 you may get greate picture

It is built in 1784–1787 and it is still looks good and beautiful. It is easy to find it but it is not opened every day. you can walk aroud the church and you may park your car somethere near.to... 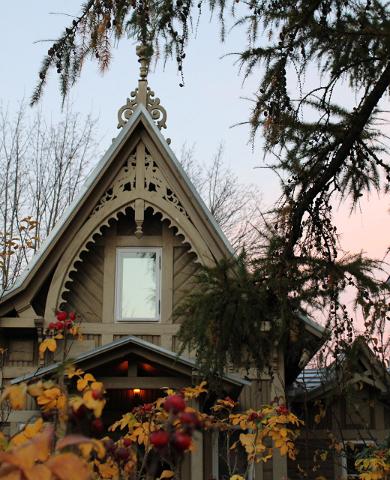