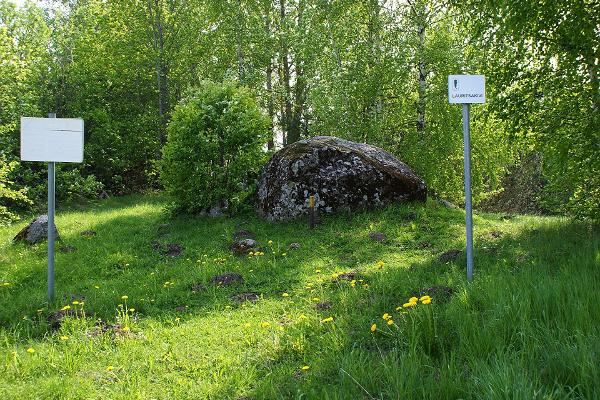 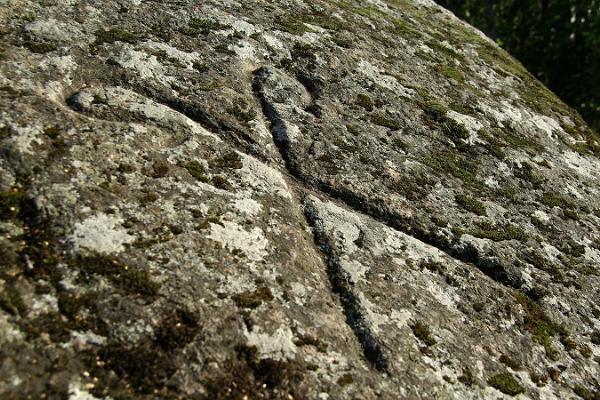 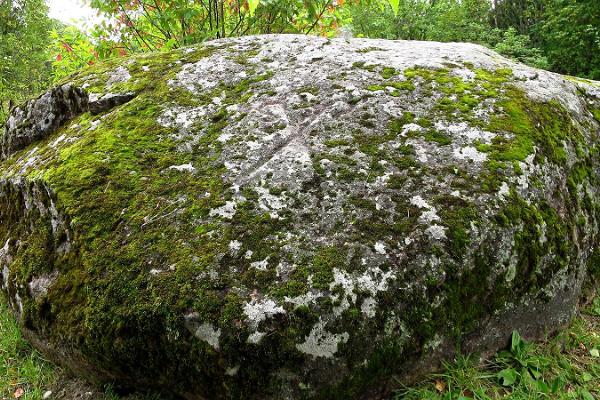 In Kuusalu, just by Peterburi Road, lies a huge stone – St. Lawrence’s Stone, or the Path Stone. It is an ancient cult stone but most likely also marked the border between Kuusalu Church and Kolga Monastery during the middle ages. On the church side of the stone, you can now see the image of the burning grate or the fire tongs and a cross cut into the stone as a symbol of St. Lawrence – according to the legend, the martyr was tortured to death on a burning grate. On the Kolga side of the stone, you can see the emblem of the monastery (two crossed abbot’s crosiers) cut into the stone.

St. Lawrence used to be one of the most popular patron saints of the people.

You will find the stone in Kuusalu, near the petrol station just by Peterburi Road. 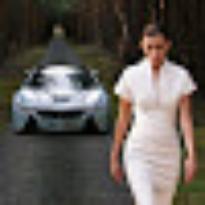