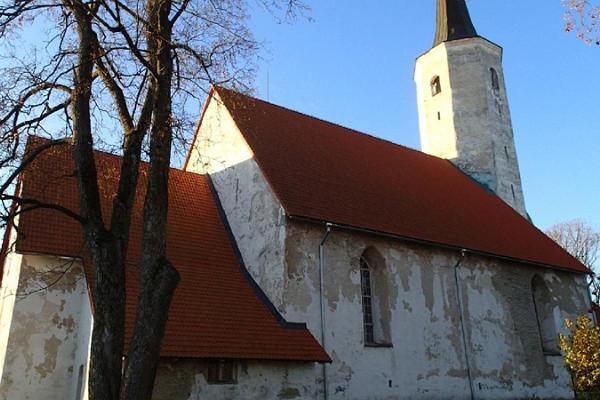 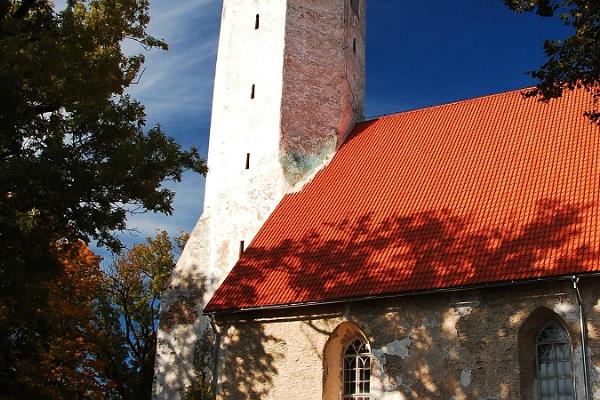 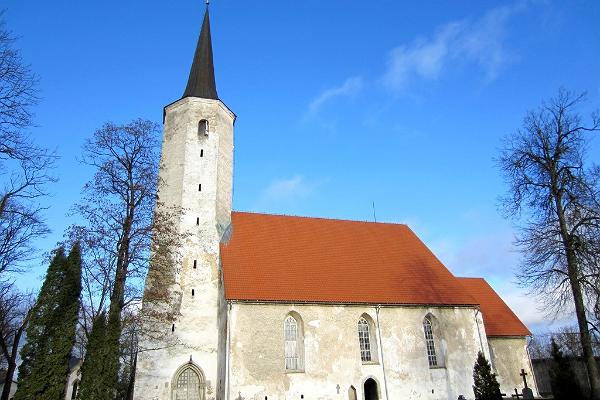 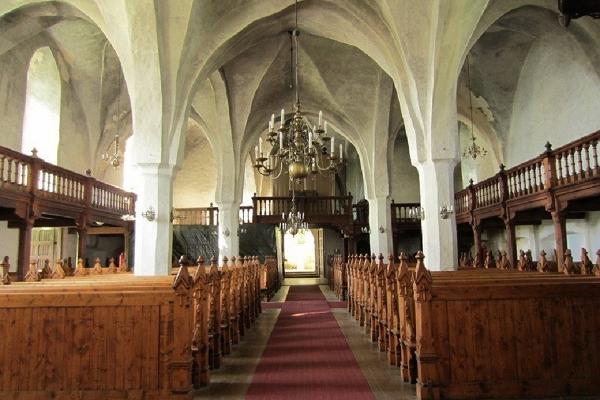 St. Mauritius church in Haljala was a very powerful place in a military sense. Its defensive purpose was served by its two-storey Western tower, which had its own fireplace and openings to fire from. The first stage of construction, between 1430 and 1440, produced the choir and vestry; a few decades later the vaulted, triple-naved lengthwise structure was in place; and by the end of the 15th century the Western tower had risen to a height of 34 metres. The eaves of the pulpit are adorned with the coats of arms of the church’s benefactor, overlooked by the archangel Michael blowing a bugle.