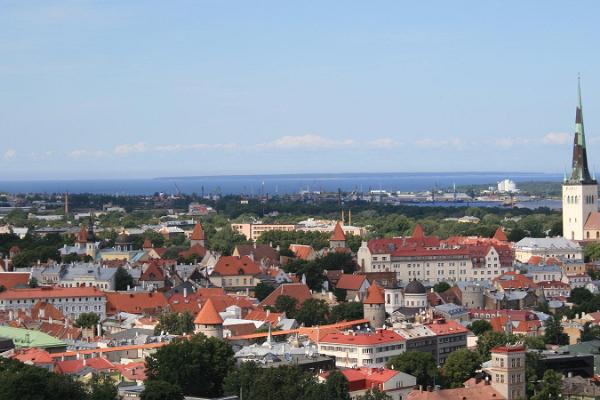 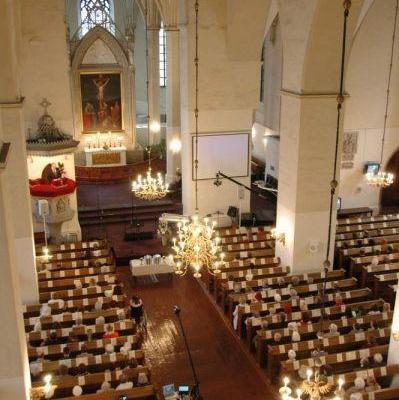 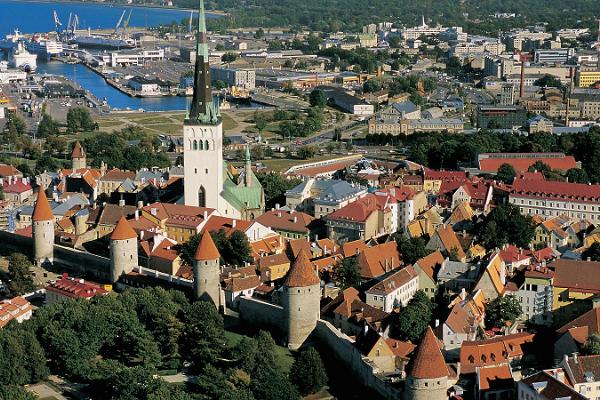 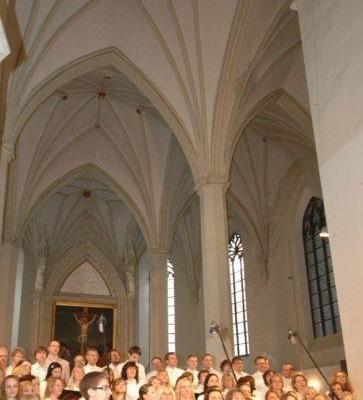 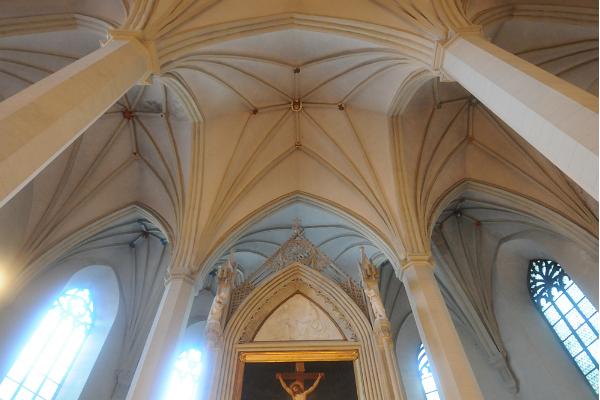 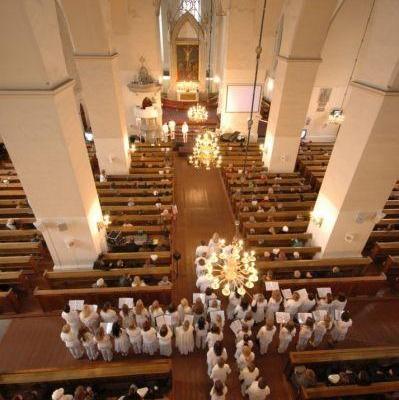 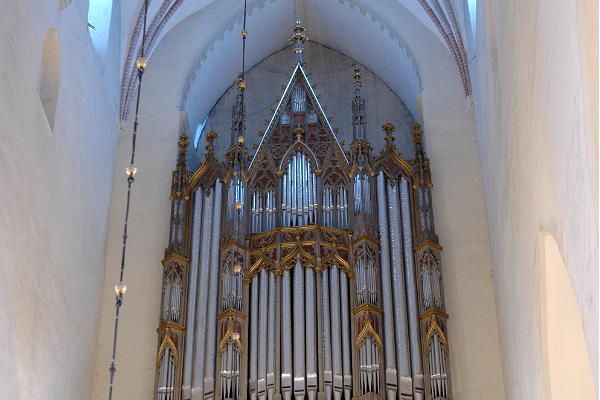 St Olaf's Church in Tallinn, the city's biggest medieval structure, took its name from the sainted Norwegian king Olav II Haraldsson. The church was first mentioned in 1267. It became one of the main churches in the Lower Town and formed its own congregation, which at first mostly comprised of Scandinavian merchants and craftsmen, and few Estonians.

The evangelical preachings of the then chaplain of the church, Zacharias Hasse, led to the start of the reformation in Tallinn in 1523. 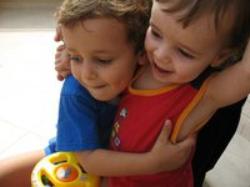 Not a lot to see inside

If you don't climb the tower to see views of the city, there's no point of entering, as the church is very plain from the inside.

A Beautifull and quite massive building. The inside is nice. It goes with a wonderful history of the spiritual revival in soviet days. Ask your guide to tell you about it if you have one. The best...

The Church is one of the oldest buildings in Tallinn (it was built back in the XII century, before the Danish invasion). It is seen from almost any place in the Old Cirty. We did not plan to go... 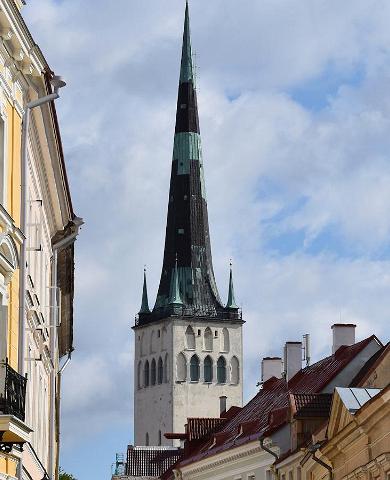