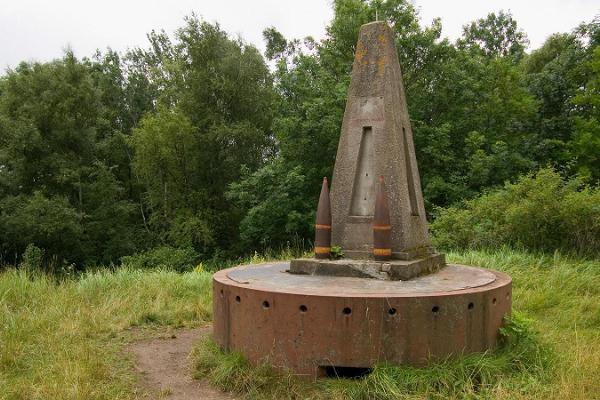 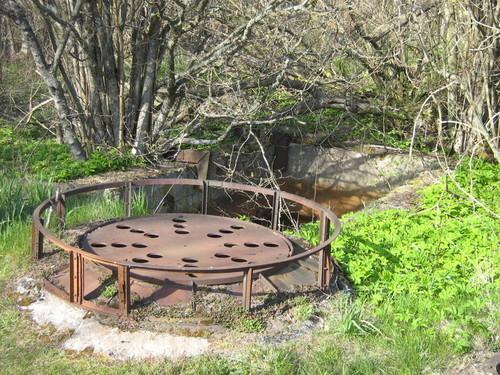 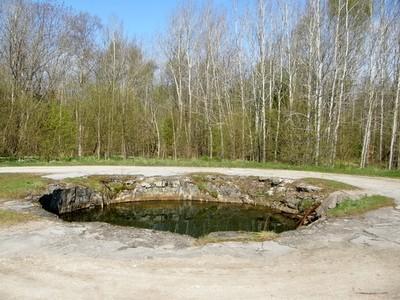 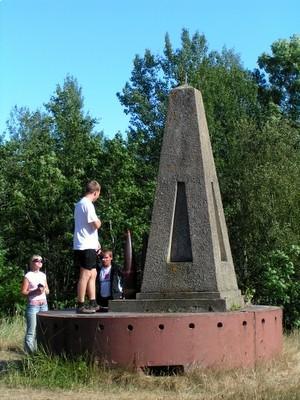 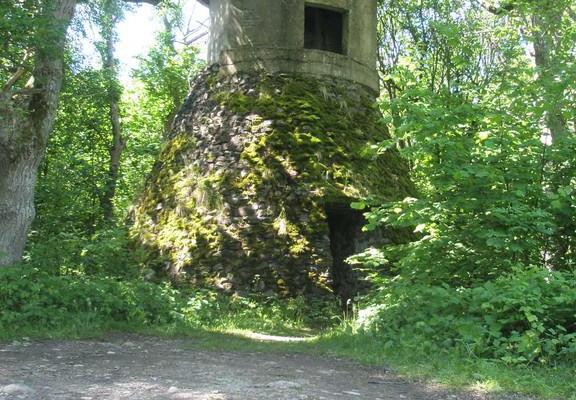 During World War II, many battles between the German and the Soviet forces took place on the Sõrve peninsula. To reach the most powerful and the most modern coastal defence battery in Saaremaa, leave the Sääre-Kaugatuma road on its 3rd kilometre. On the 4th kilometre of this road, about a hundred metres West of the road, there is the Sebel commando point with a concrete obelisk erected nearby.
Good to know: The battery watchtower has been preserved. The Stebel battery consisted of the commando point, two underground cannon towers, watchtower, boiler house and the army campus.