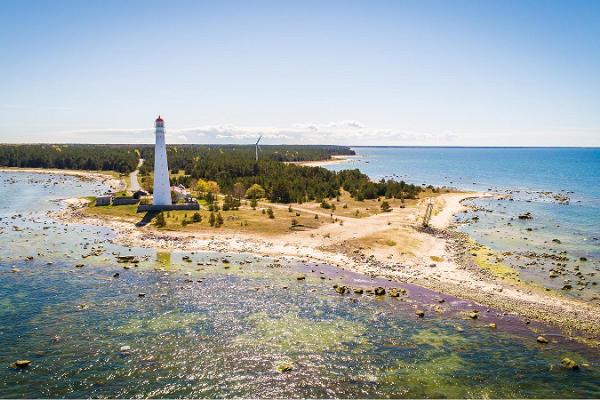 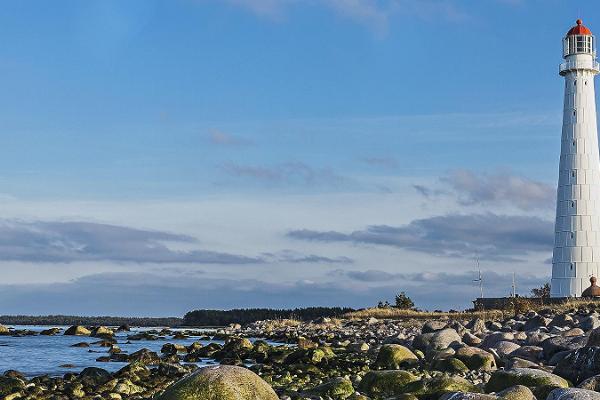 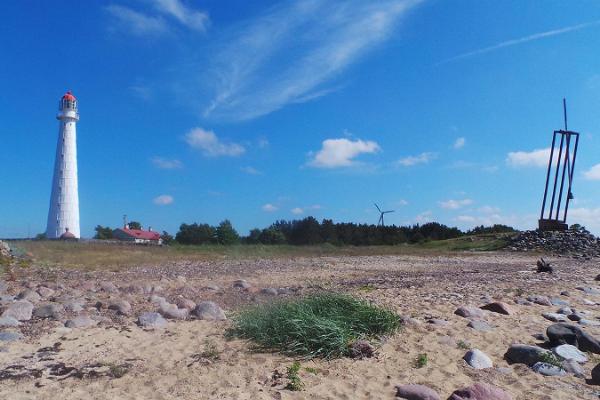 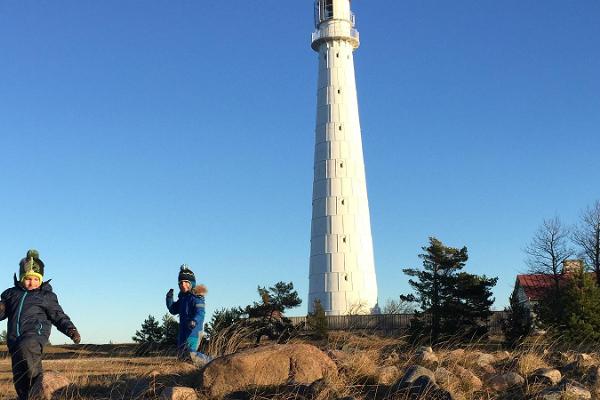 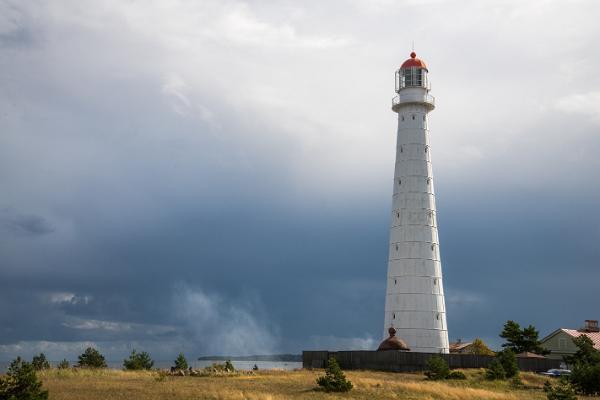 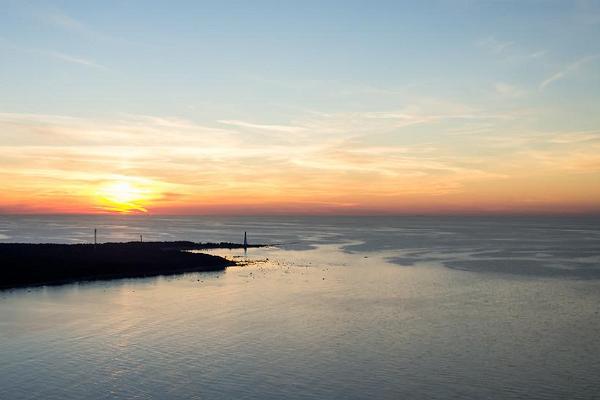 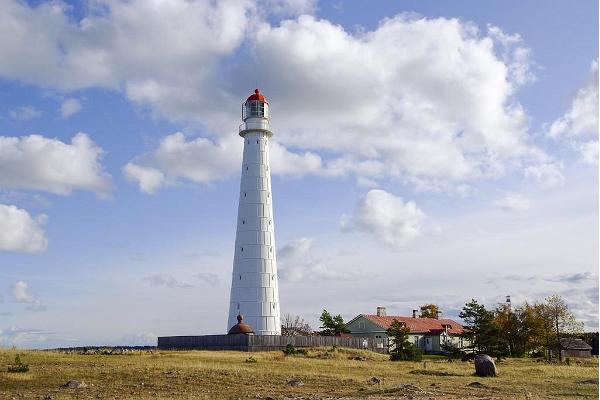 Tahkuna Lighthouse, situated on the north end of Hiiumaa, is a cast-iron lighthouse which's construction started in 1873. Assembled of cast iron parts, utilising the so-called Gordon system, it was created with prefabricated details. The details were easy to transport, making this tall tower rather easy to build.

• It is Estonia's tallest lighthouse - 42.7 m above sea level

Based on 26 reviews | Write a review 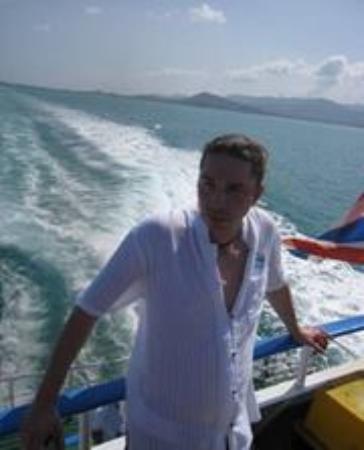 In my opinion this was the best of the Hiiumaa lighthouses. Amazing and beautiful view! Highest lighthouse in Hiiumaa from the ground level. Not very crowded as most of the tourists go to Kōpu. The...

All those Lighthouses are so extraordinary and one can feel the history. They could improve the little shop next to Lighthouse. Not so wide range of items and not helping to introduce the Lighthouse.

We really enjoyed climbing up into this lighthouse. There was an interesting exhibition of estonian artist. It was deffinately the best view of the island. Howe ver, we decided that it vas a little... 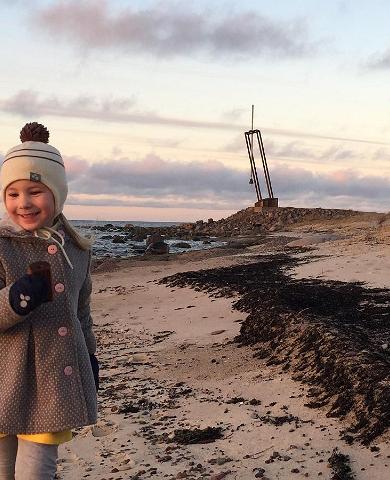 The memorial to the victims of the Estonia disaster

The memorial to the victims of the Estonia disaster