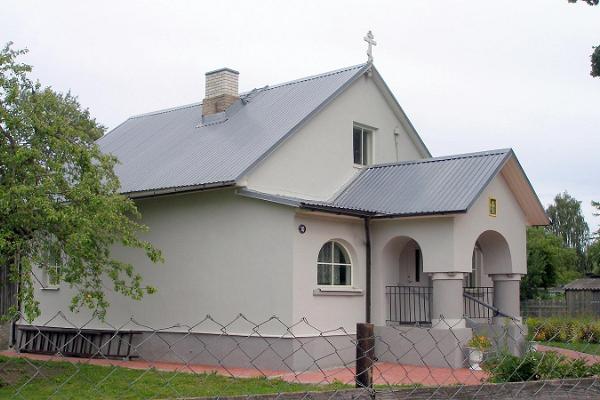 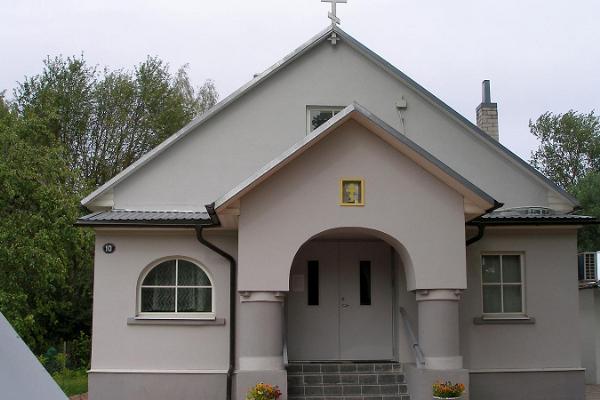 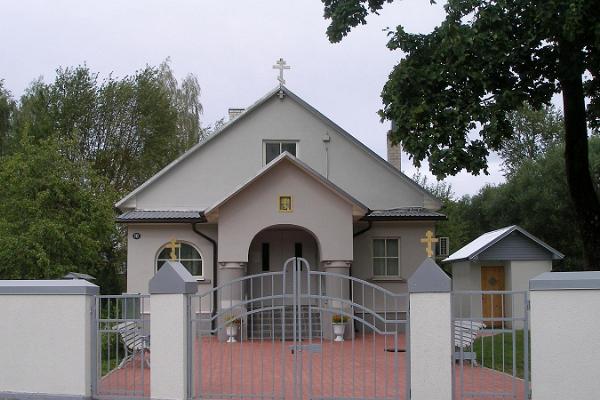 Tartu Old Believers Prayer House is a small and cosy house of God in the hall under the tower of a large and impressive prayer house destroyed by bombing during the war. This is the only part of the house the congregation has managed to restore by today. You can also see icons from the 19th century and the works of local 20th century icon painters in the Tartu Old Believers Prayer House.
Service in Russian takes place at 10 a.m. on Sundays.