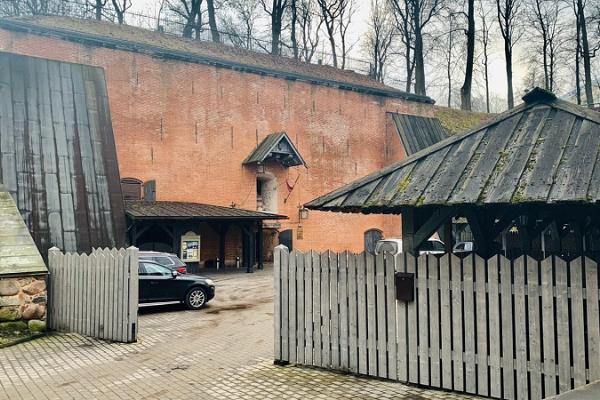 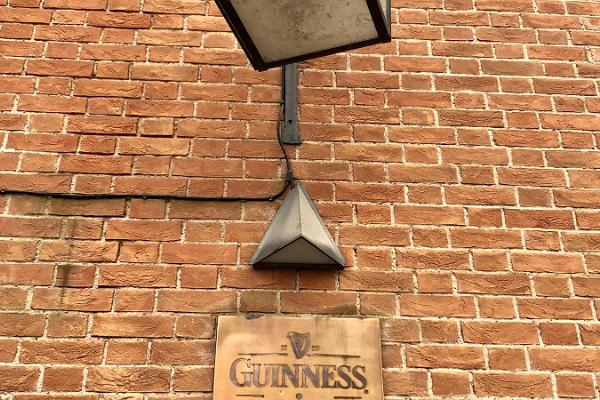 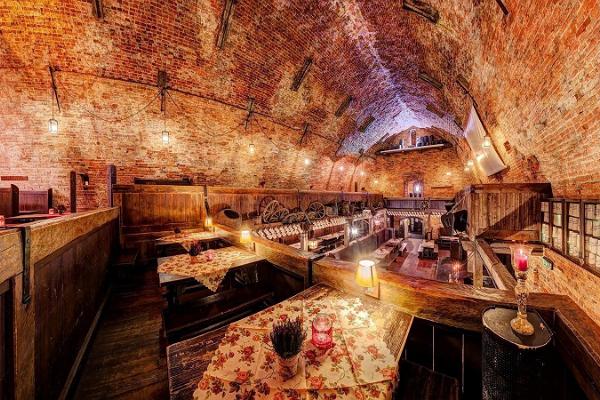 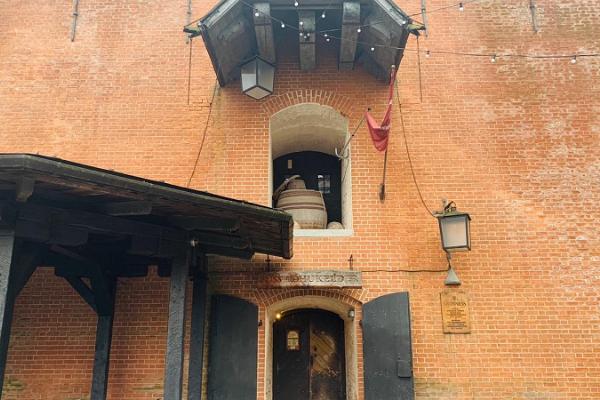 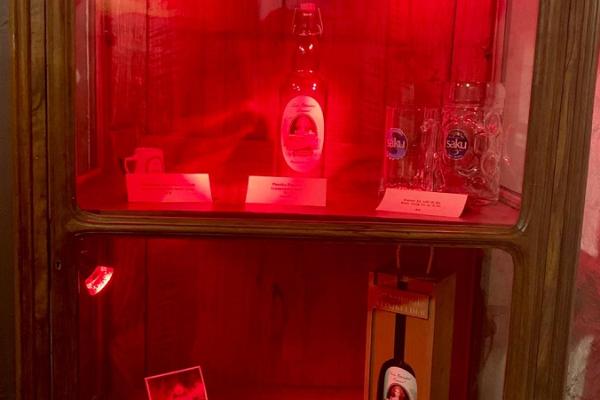 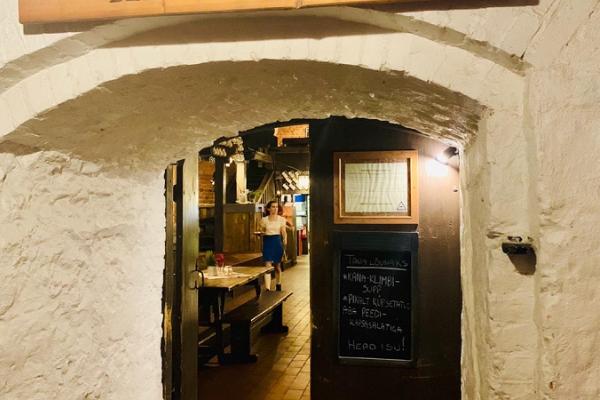 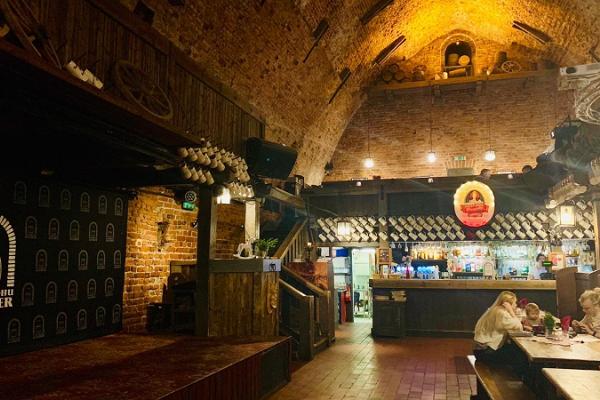 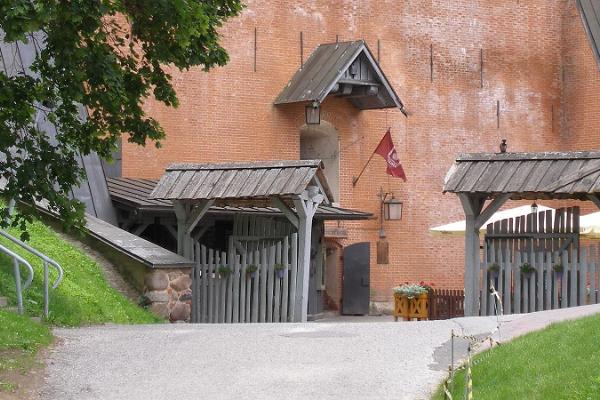 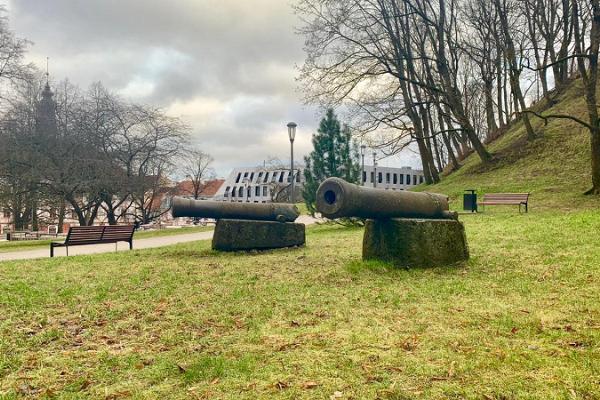 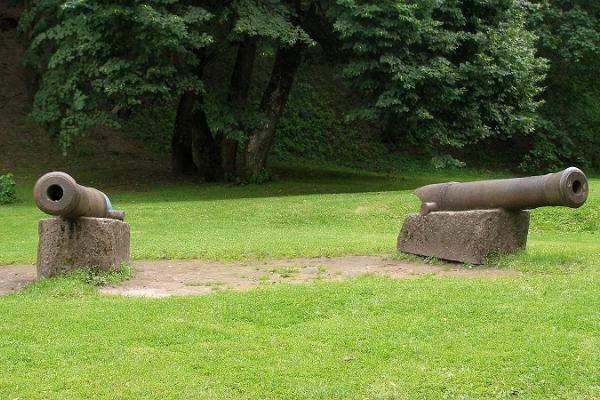 Restaurant Püssirohukelder, which was used as a gunpowder cellar until 1809, can be found right on the slope of Tartu Toomemägi. It was built in 1767 in the moat that separated the Episcopal Castle from the front stronghold. The cellar was built using the bricks from the ruins of the medieval Maarja (St Mary’s) Church and the walls of the Episcopal Castle. The high ceiling is the most unique feature of Tartu Püssirohukelder.

Interesting facts: - Püssirohukelder has also belonged to the Faculty of Mathematics and Physics of the University of Tartu that started using the cellar in 1896 to study earthquakes and magnetic phenomena.

Located in the centre of Tartu by Toomemägi Hill (behind the Town Hall and Pirogov Park). Entrance from Lossi Street.

Based on 492 reviews | Write a review 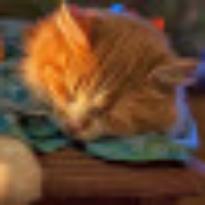 It's hearty and delicious

We really enjoy food and place. The meals were big. We took estonian mashed potato with meat and onion (bread bowl as a big plus -hearty), creamy trout soup (amazing flavour and also in a bread...

In an old gunpowder storage room there are now a pub/restaurant. Good local beer, which you can get in 0,5 liter and 1 liter glasses. They serve good local food, and as a starter (or just snacks to... 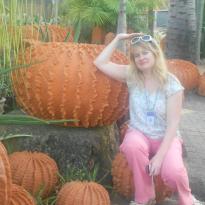 The restaurant has deteriorated

We decided to celebrate the New Year in this restaurant, but regretted it, it was a boring performance of the singer and not at all delicious food. 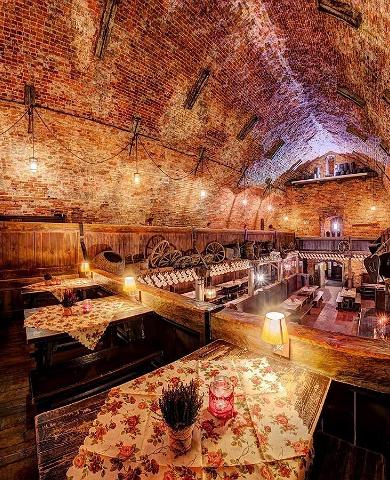