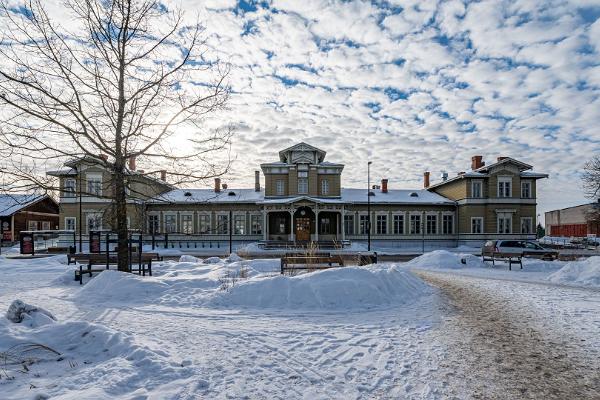 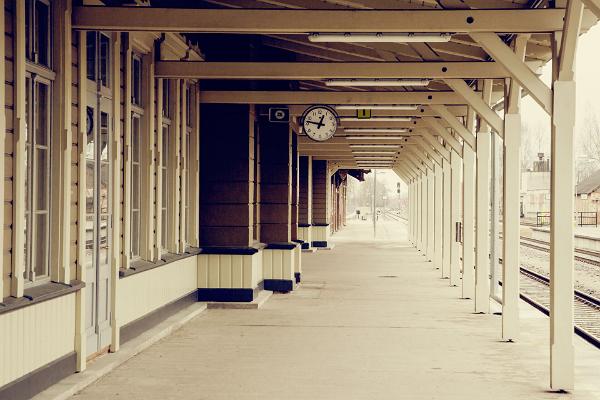 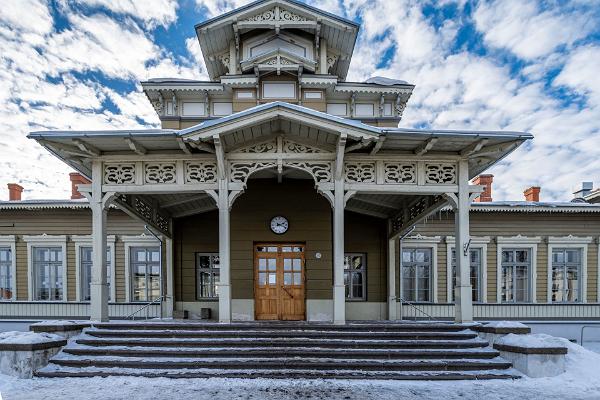 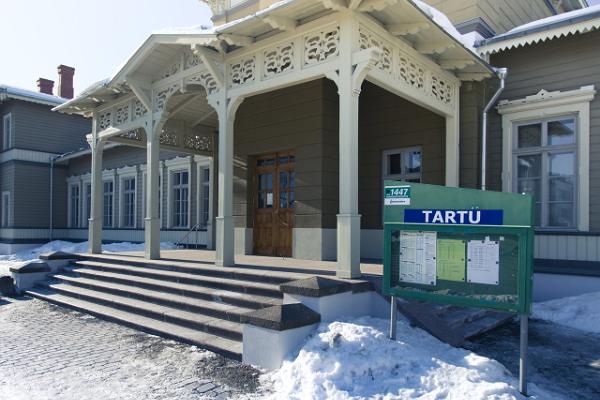 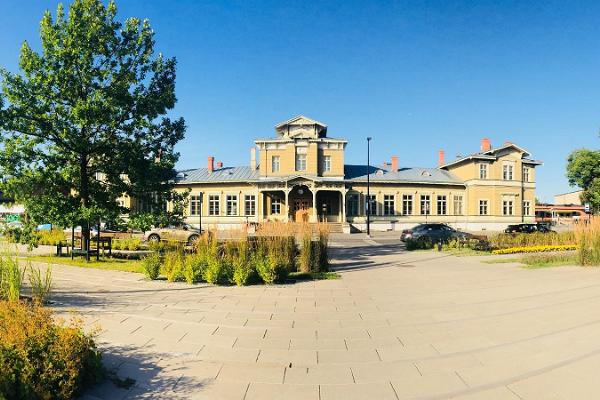 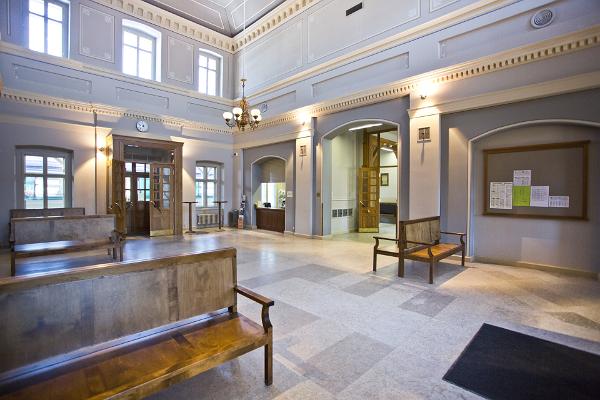 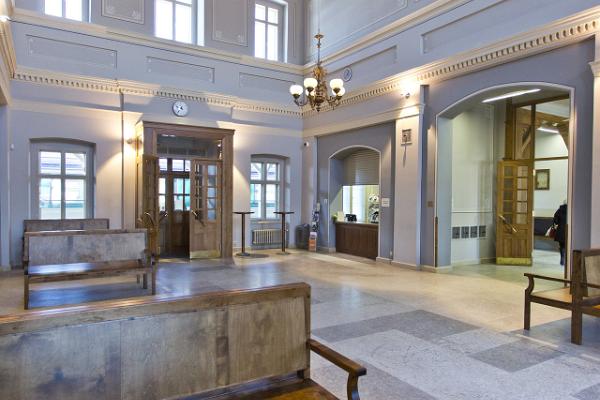 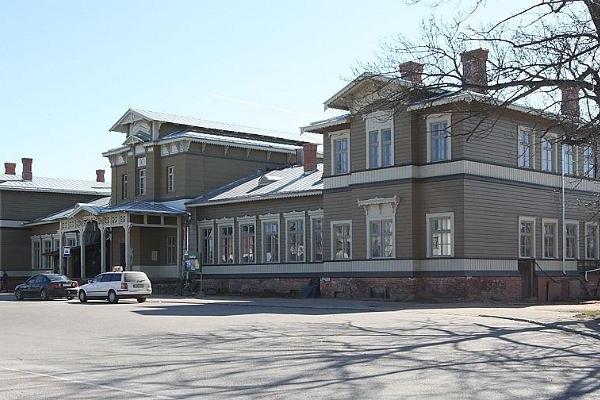 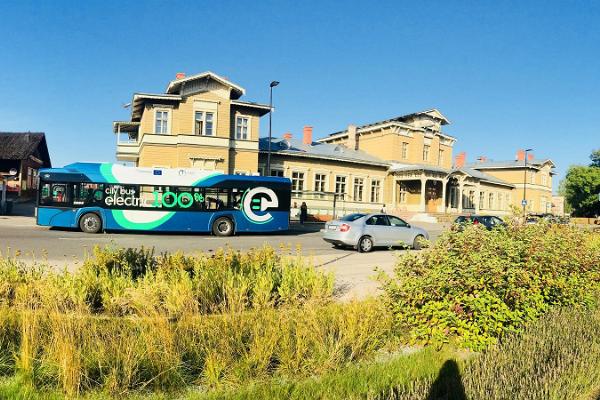 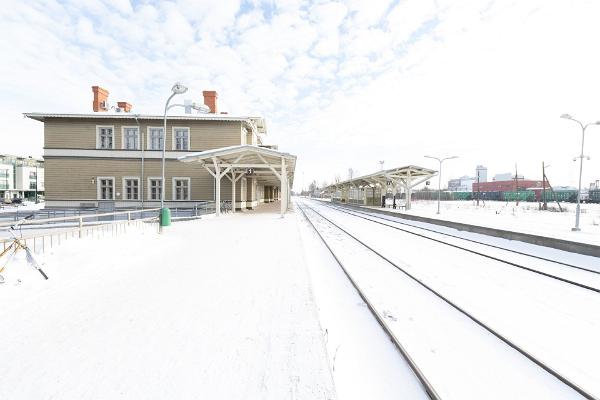 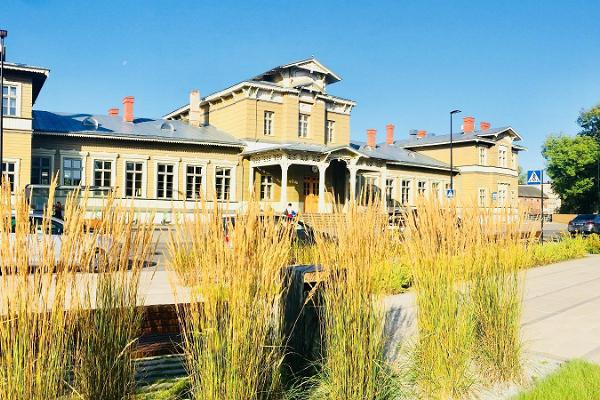 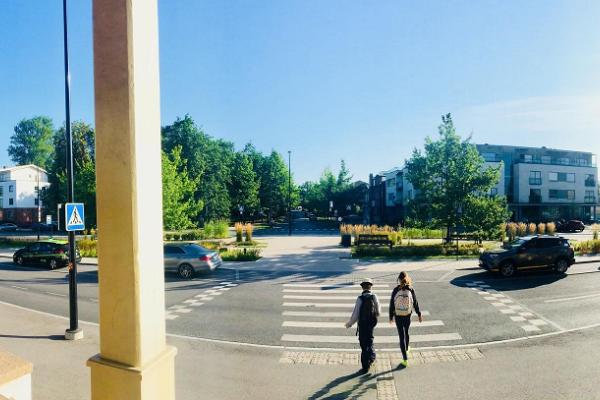 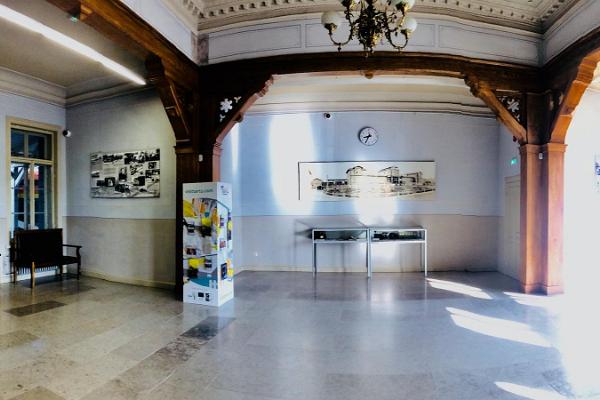 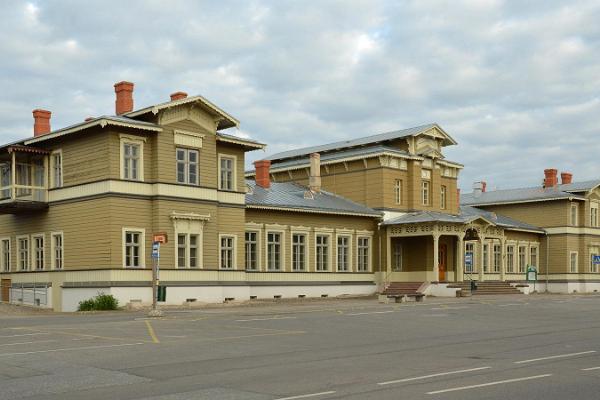 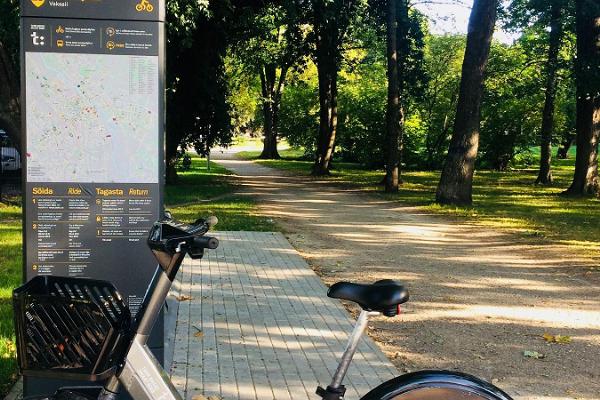 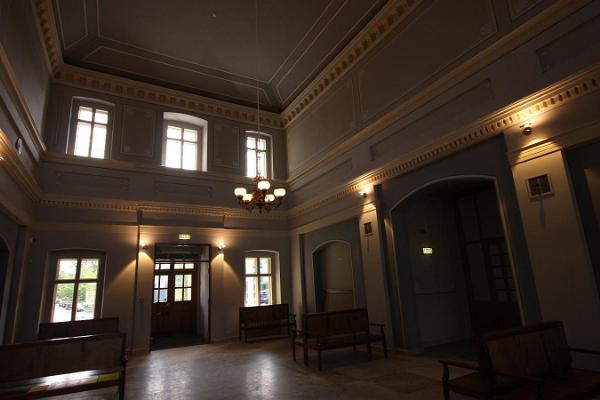 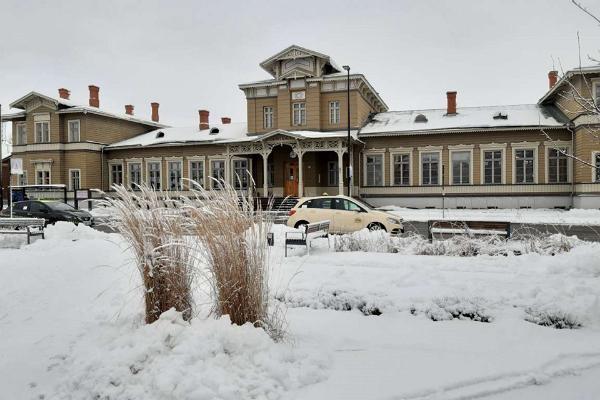 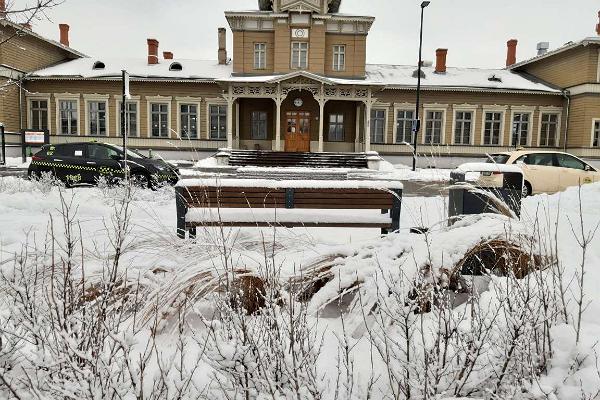 Tartu Railway Station was built in 1876 outside of the city’s borders. It could be reached by Maarjamõisa tänav, which was lined with trees. The main building of the station consists of three parts and has a standard façade and a transverse gabled roof. Warehouses, platforms, a depot, a water tower, and two houses for railway workers were located next to the main building.
In the 2000s, the building was restored under the architect Aivar Roosaar. In 2012, the building was reopened for passengers. Café Wedur is now operating in the station building.
In front of the station are bike parking, Elmo electric car rental, and Tartu Smart Bike rental docks.
National Register of Cultural Monuments

The city centre is a 20-minute walk from Tartu Railway Station. Tartu Smart Bike bike rental docks are located nearby. There are two free parking areas near the train station – the parking areas on Vaksali tänav (Vaksali 12b and 2d) and Riia 26a (behind the Hektor Design hostel). There are also paid bus lines No. 3, 10, and 25 between the train station and the city centre.